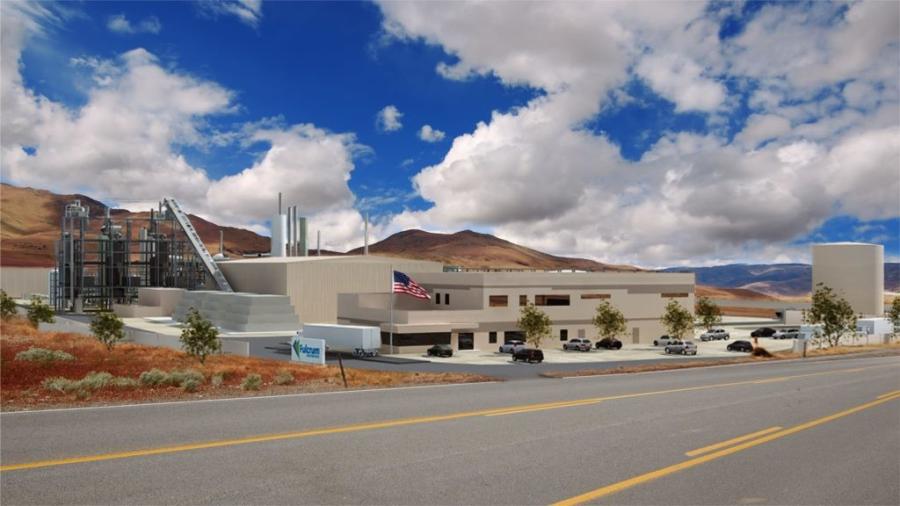 Phase 2 of the project will include construction of the Sierra Biorefinery. Operations at this facility are expected to begin in 2020, the company said.

Fulcrum BioEnergy recently held a groundbreaking ceremony for construction of Phase 2 of the Sierra BioFuels Plant at the Tahoe-Reno Industrial Center near Reno, Nev.

Phase 2 of the project will include construction of the Sierra Biorefinery. Operations at this facility are expected to begin in 2020, the company said.

“We've spent 10 years developing, designing, testing, improving and demonstrating this new process so that it is now ready for commercial deployment,” said Fulcrum President and CEO Jim Macias in a statement. “By converting waste into low-carbon transportation fuel, Fulcrum provides a real solution to the aviation industry's commitment to reduce carbon emissions.”

In 2017, Fulcrum secured approval from the Nevada Board of Finance to use bonds totaling $150 million to fund Phase 2 of the project. However, the bonds only make up a portion of the total cost of the project — the company and its financial backers will contribute the rest of the $347 million price tag, North Nevada Business reported.

The project is expected to create around 500 jobs during its construction phase, as well as 120 permanent plant operations positions.

Fulcrum also has plans to expand further, saying that the “next several projects [are] to be sited near large U.S. metropolitan areas.”