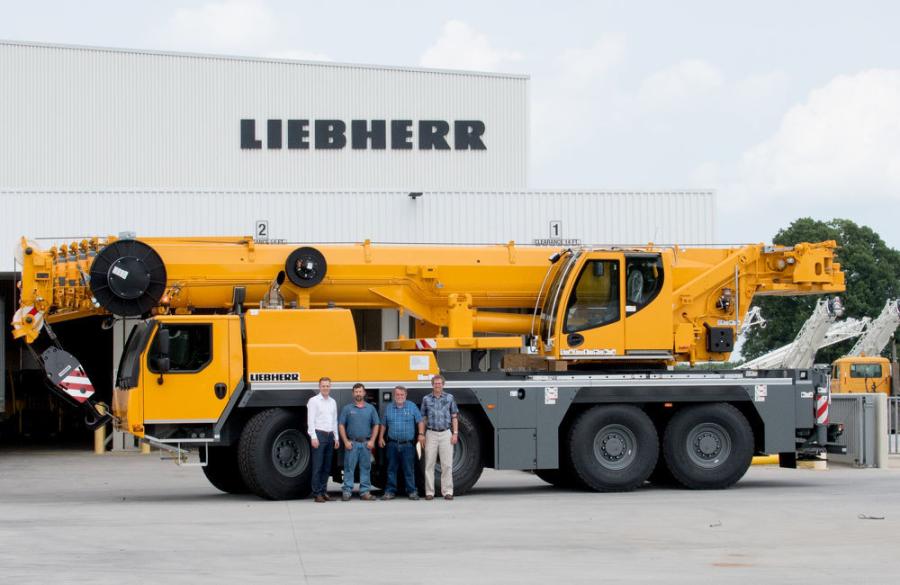 One day after taking delivery of a Liebherr LTM 1090-4.2 mobile crane, Prillaman's Crane & Rigging put it on a job, supporting inspection work on rides at Busch Gardens Williamsburg. "What the crane does well is reaching the highest in confined spaces," said owner Paul Prillaman. "We're always working tightly around the park rides. We chose the LTM 1090-4.2 for that really tall reach — it's really good for that niche market."

The LTM 1090-4.2 is a four axle, 110 U.S. ton-class crane with a 197-ft. telescopic boom and a maximum hoist height of 249 ft. It features the VarioBallast and VarioBase systems, which enhance the crane's performance, flexibility and safety. With nearly 200 ft. of boom as standard equipment, when the company performed the theme park job, "we did not have to put a jib in the crane," which made the work more efficient, Prillaman said. 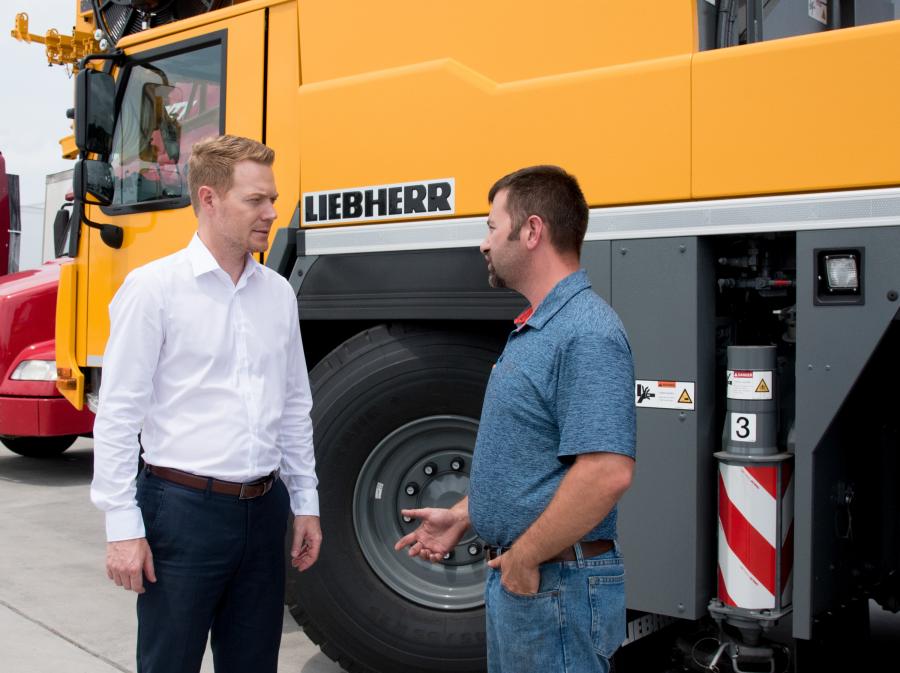 Established in 2007, Prillaman's is a full-service, local, family-owned and operated crane rental and rigging business based in Hampton, Va. Passion and dedication drive the business, which prides itself on personal, dependable service. Prillaman's employs nearly 30 people and has 16 cranes total, including two others made by Liebherr — an LTM 1130-5.1 and an LTM 1250-5.1.

In addition to work at the theme park, the company also supports cell phone tower construction and maintenance. Jobs in that sector are about 20 percent of the company's market, according to Prillaman. After his first experience with Liebherr a few years ago, Prillaman was hooked, quickly becoming a fan of Liebherr strength, reliability and most importantly, the customer service and support.

"When I bought my first Liebherr, I price-shopped it against a few other cranes and I was told Liebherr is worth it. I've owned that crane for six years now and it's never had any problems — just routine maintenance." When Prillaman bought his next Liebherr, the 1250-5.1, a 300 U.S. ton-class crane, "which was the biggest crane I've ever bought, I didn't look at a different brand. I only looked at Liebherr."

"What's made me such a believer in Liebherr is you're not buying a piece of equipment. What you sell is an invitation to the family," he continued. "I remember Daniel Pitzer, a managing director of Liebherr USA, Co., telling me when I bought my last crane ‘Welcome to the family.' The kind of service Liebherr gives is amazing. And I've never seen a company that's as big treat us with such personal service. And that's why the past three new cranes I've bought have all been Liebherr." CEG