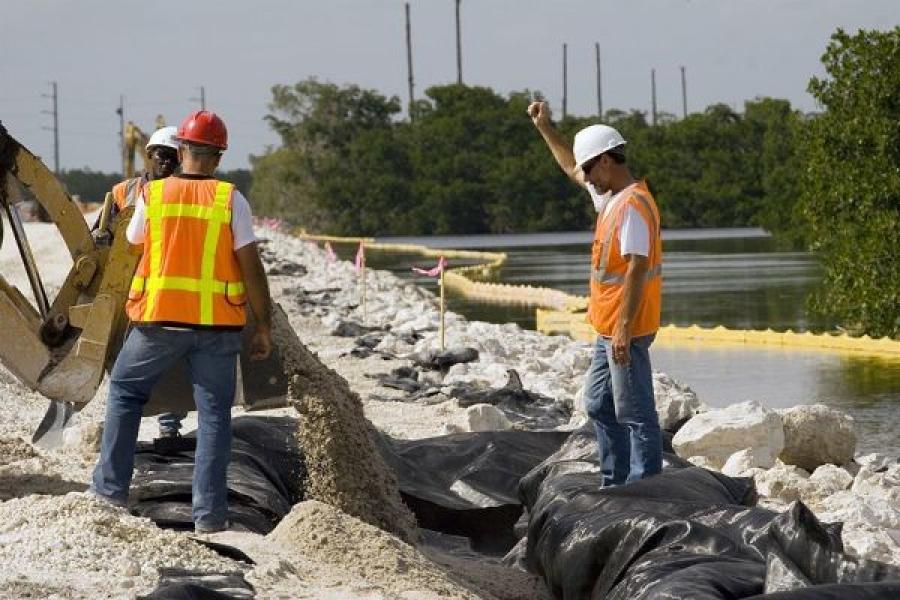 "The House of Representatives is now considering the Infrastructure Investment and Jobs Act (IIJA) — championed by the Biden administration and members of both parties in Congress — which would provide record federal investment for the nation's transportation network while modernizing NEPA," ARTBA Vice President of Regulatory & Legal Issues Nick Goldstein testified at a Council on Environmental Quality (CEQ) hearing.

"CEQ and all other federal agencies should be focused on maximizing the economic benefits from new transportation projects once the IIJA becomes law," Goldstein said. "Returning NEPA policy to the decades-long status quo of perpetual delays and red tape is ill-timed and wholly inconsistent with the administration's own stated goals of modernizing the nation's transportation infrastructure."

Currently, completion of the environmental review process under NEPA can take as long as seven years for new transportation projects. The IIJA would set a goal for completing that review within two years. CEQ's proposal runs counter to this goal by rolling back changes to NEPA which were designed to reduce unnecessary delay while maintaining NEPA's environmental safeguards, Goldstein said.