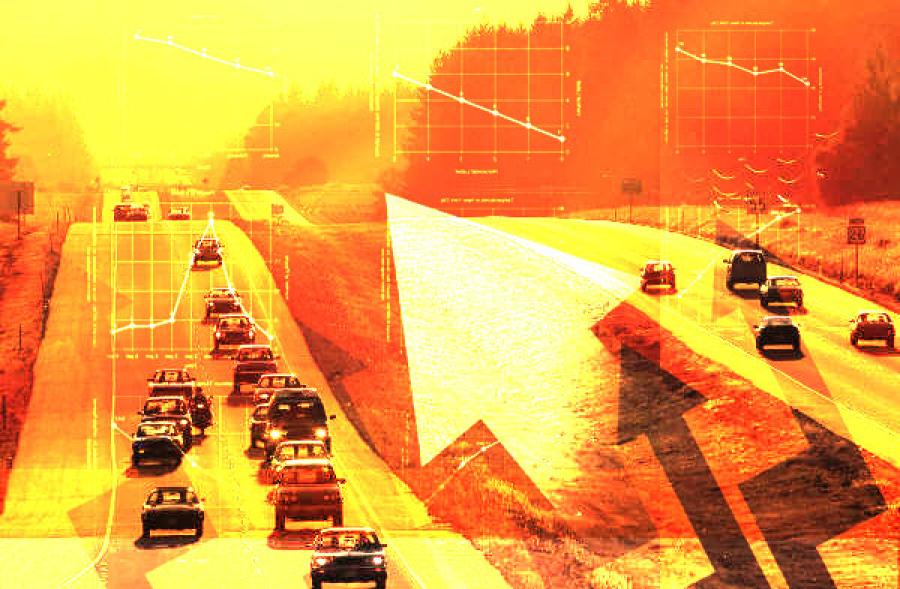 Top regional officials are urging the public to get behind TBX, calling the project a boon to business owners, their employees, tourists and commuters.

But the Tampa Bay Times reported the $6 billion project, much like the first highways built half a century ago, puts a disproportionate burden on minority and low-income residents whose homes are in its path.

Nearly 80 percent of the registered voters living at properties that Florida's Department of Transportation plans to demolish are black and Latino, according to a Tampa Bay Times analysis.

In a 4-mi. stretch near Tampa's downtown, at least 340 minority residents will be displaced.

TBX poses other economic and logistical challenges for those living in its shadow:

• Most won't have access to the speedy express lanes, which skip over the majority of Central Tampa and the 20,000 people who live there.

• Tolls could rise up to $2 for a single mile during rush hour, according to an estimate in FDOT's master plan. At that rate, it would cost $15 to travel 7 1/2 miles from one particular stretch, a $30 commute far out of reach for many who live there.

• TBX further neglects Tampa Heights, Ybor and Seminole Heights, which experts already claim is one of the worst places in America for mass transit, by not providing anything tangible in better rail or bus service.

Even among some of its champions, the project is a mixed bag that doesn't address the region's most pressing transportation issues. “It's better than nothing' is essentially the rallying cry for supporters as the project heads for a key vote later this month.

“TBX is not the entire solution, but it's part of the solution,' said Tampa Mayor Bob Buckhorn. “It's disruptive, I get it, but I don't know any other way.'

TBX is the costliest public works project in Tampa Bay history. If built in its entirety, toll lanes will stretch from Pinellas Park across to Polk County, north toward Pasco County and south toward Manatee County.

State officials won't say whose land it needs just yet, but did provide a map of properties they plan to acquire along a 4-mi. stretch, near the downtown Tampa interchange of Interstates 275 and 4.

TBX is set to begin construction next year if a majority of the Hillsborough Metropolitan Planning Organization votes for it. Some pieces of the massive project have not been funded yet, particularly the overhaul to the downtown interchange. But the early stages of land acquisition are under way.

If property owners don't want to sell, the state could take the land by going to court, a process called “eminent domain.'