More than 2,500 equipment items and trucks were sold in the auction, including excavators, loaders, dozers, cranes, truck tractors and more. All items were sold without minimum bids or reserve prices. CEG 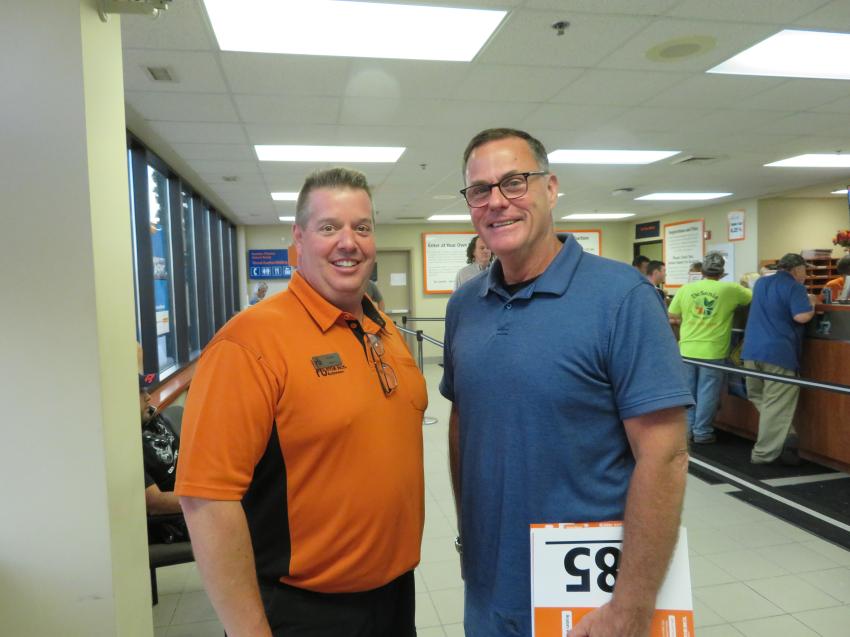 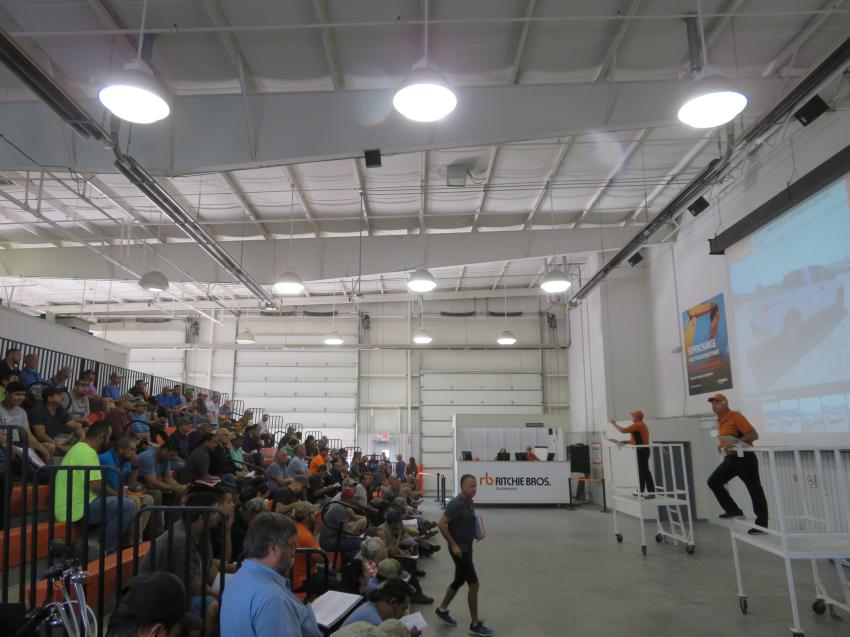 Customers do some bidding in the virtual (Ring 2) area at the Morris, Ill., location. 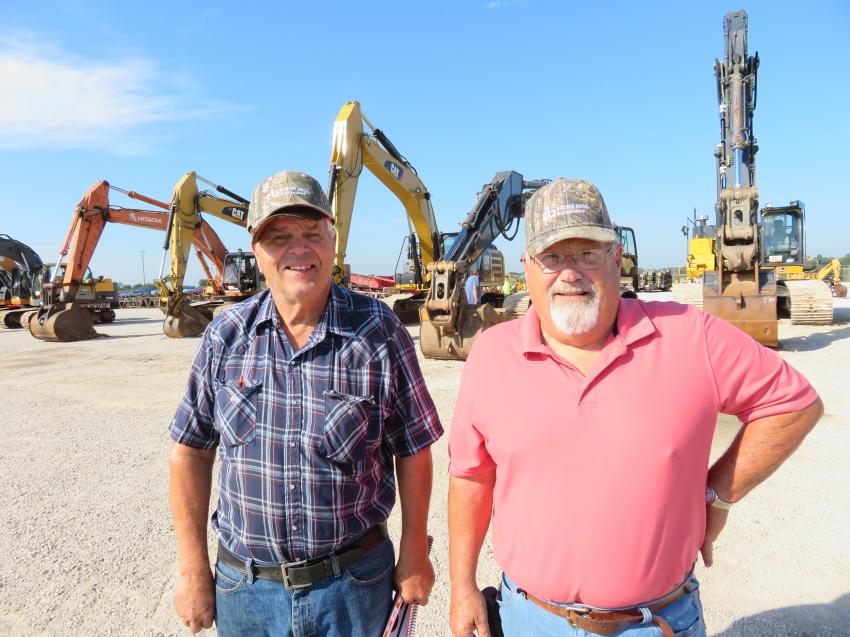 Walking the auction yard and looking over the wide range of iron and trucks are Lorin Warnkes (L) of Warnkes Farms and Chuck DeBolt. 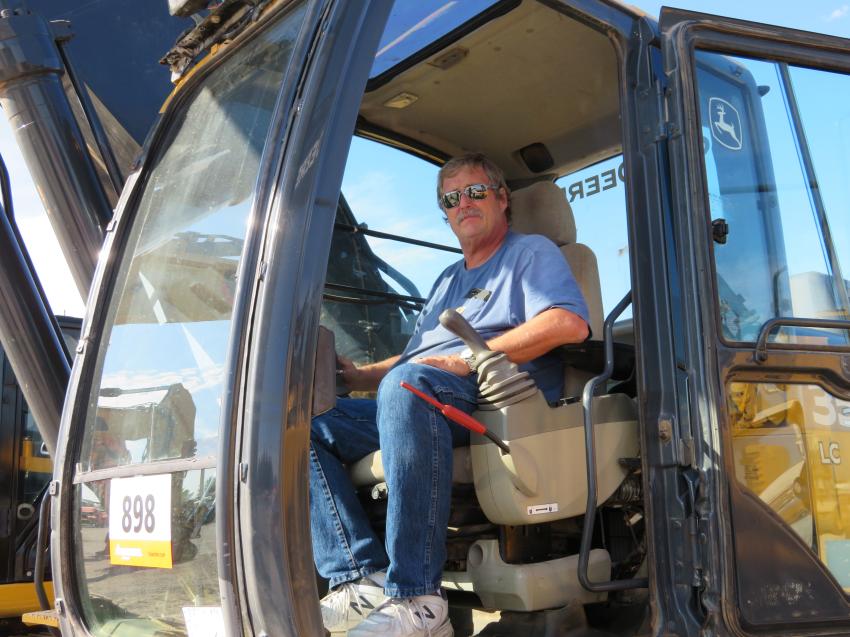 Darrell Stone of Austgen Equipment gets some stick time in this John Deere 350G excavator. 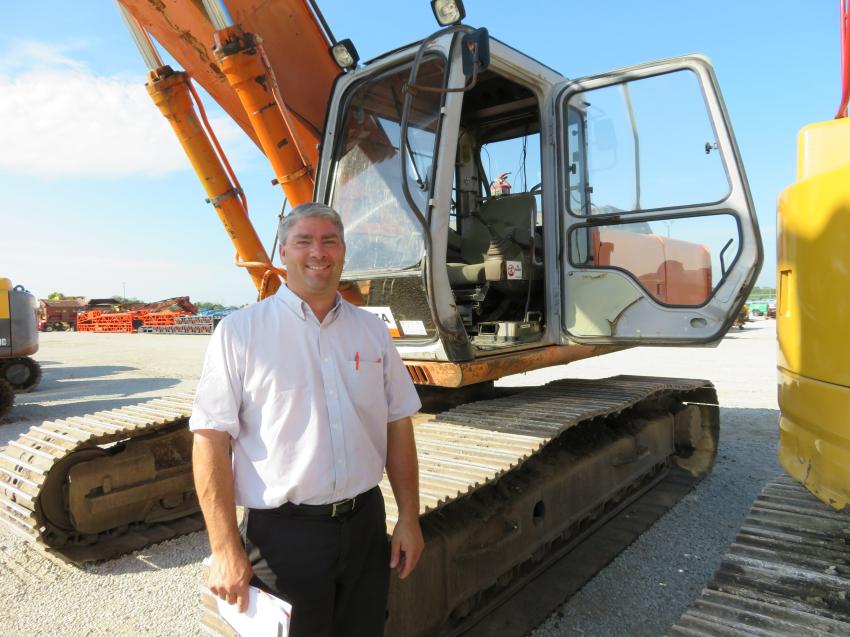 Jeremy Burkholder has a look at the excavators at the Sept. 18 auction in Morris, Ill. 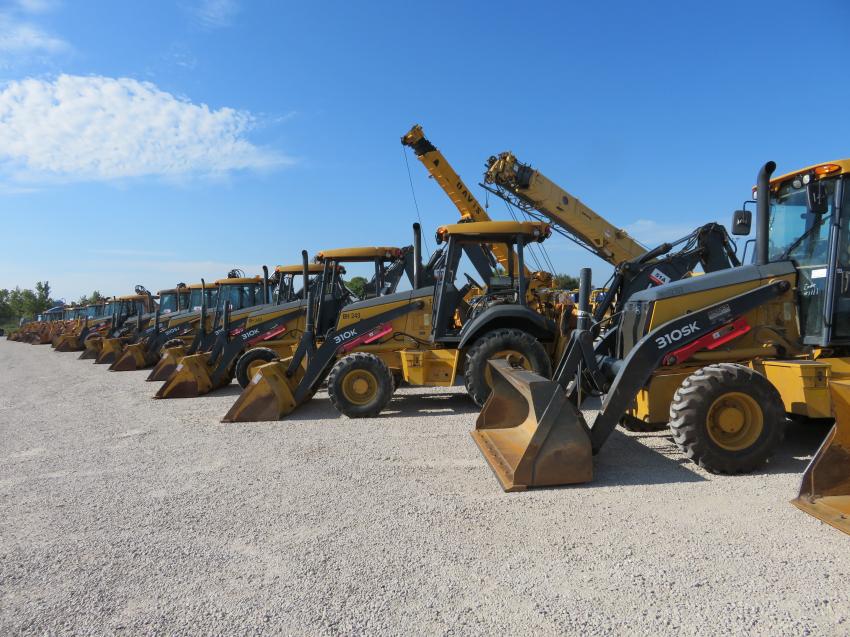 There were plenty of loader backhoes to bid on. 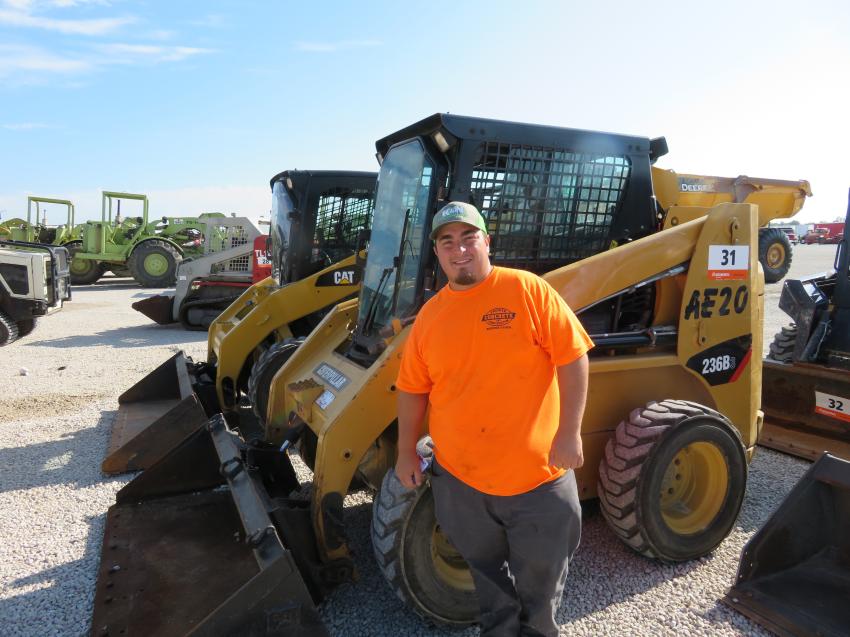 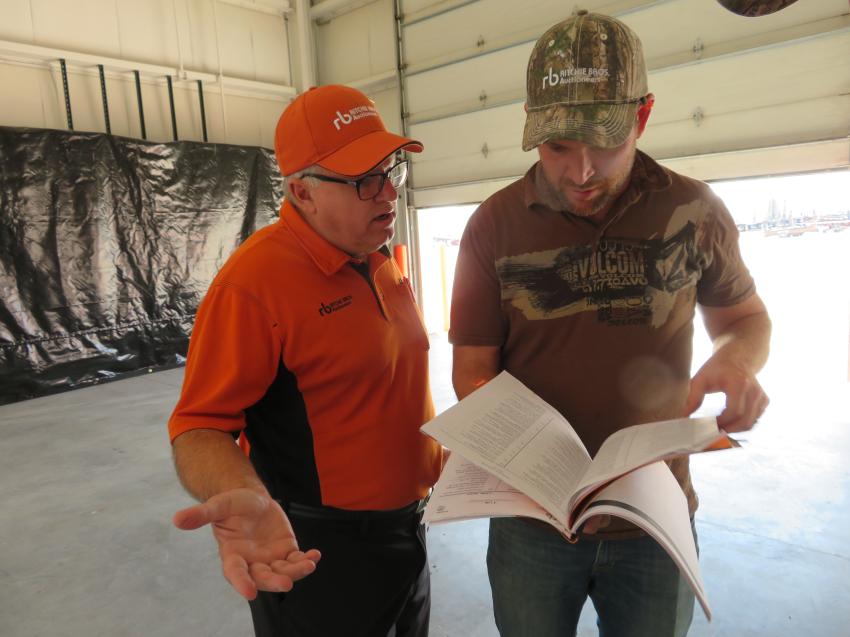