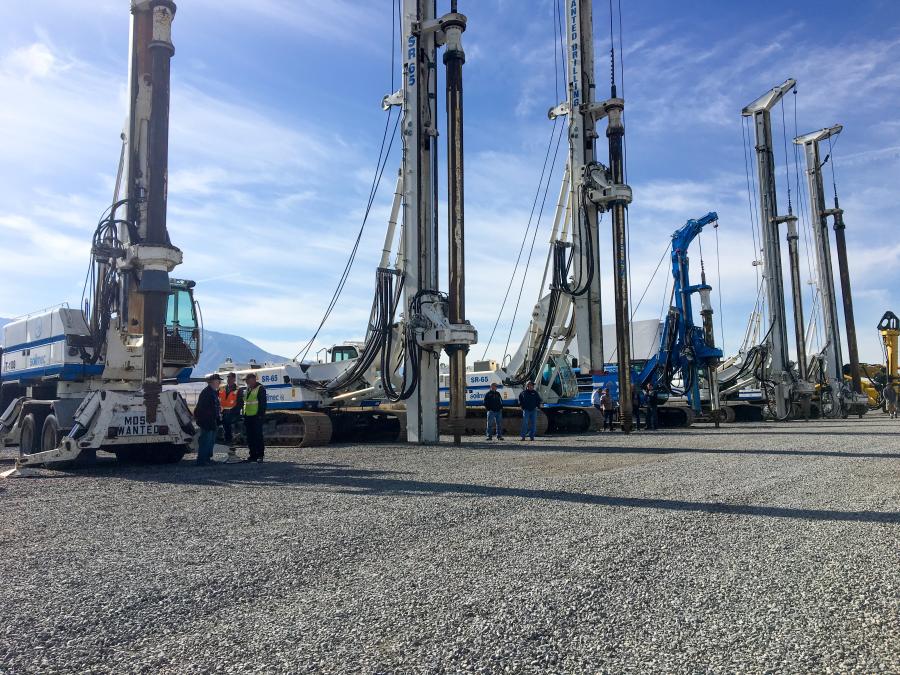 A large selection of drilling equipment for Utah-based company Most Wanted Drilling was liquidated at the Salt Lake City sale.

More than 900 equipment items and trucks were sold in the auction, including a large selection of drilling equipment for Utah-based company Most Wanted Drilling.

“We chose Ritchie Bros. because we believe they are the best equipment sales company in the world — the exposure they achieve for our equipment through their marketing is second to none,” said Phil Stilson, president and owner of Most Wanted Drilling.