Close to 2,000 equipment items and trucks were sold in the auction, including more than 45 excavators, 45 dozers, 30 compactors, 30 skid steers, 25 loaders, and 25 articulated dump trucks. 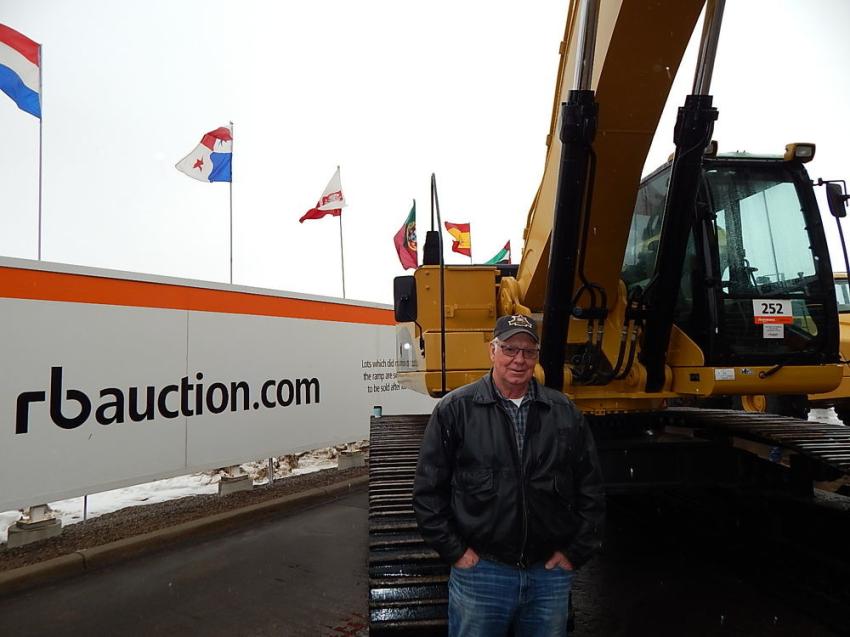 Danny Johnson, owner of North Pine Aggregate, Columbus, Minn., looks over a Cat 345CL. It’s been a busy year, Johnson said, and he can put the Cat to work right away. 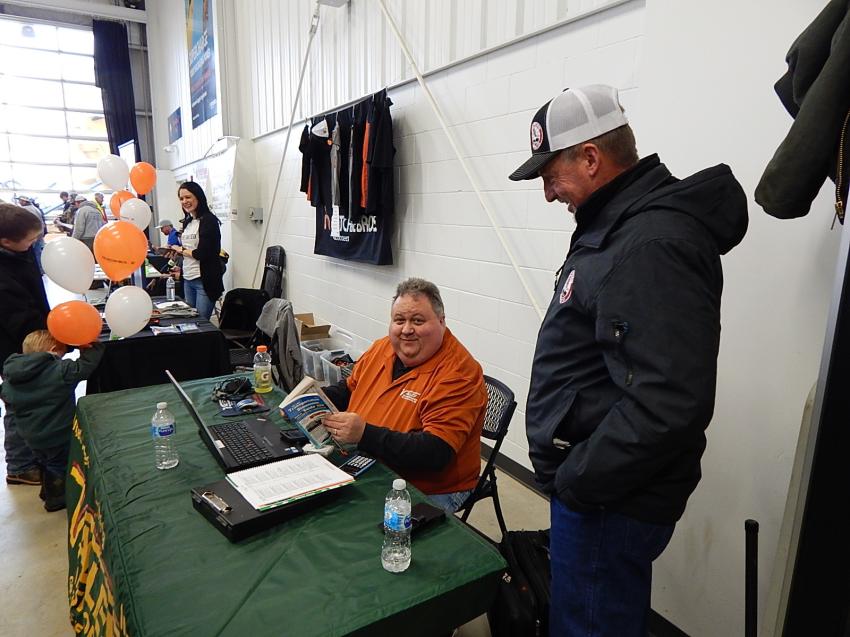 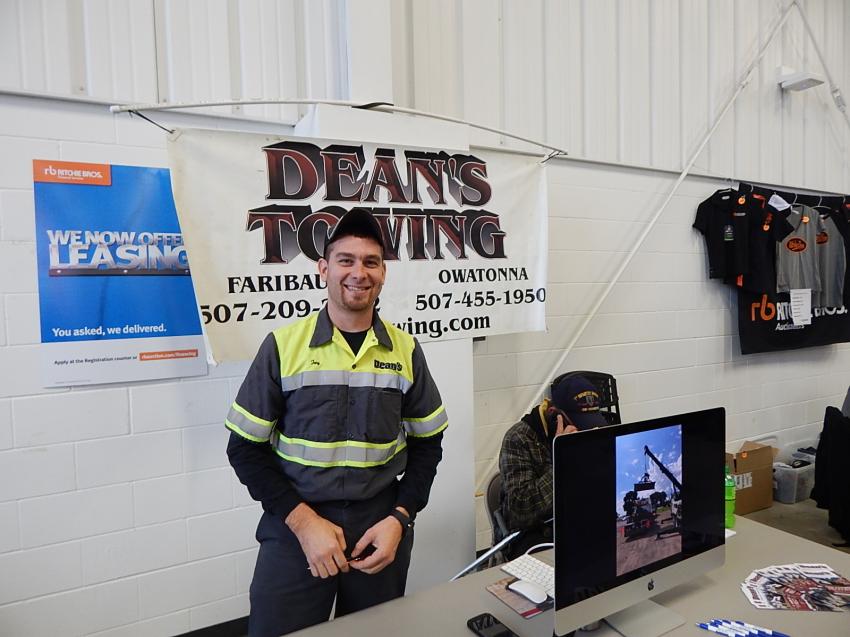 Tony C. of Deans Towing, Owatonna, Minn., was on hand to handle any shipping requests. 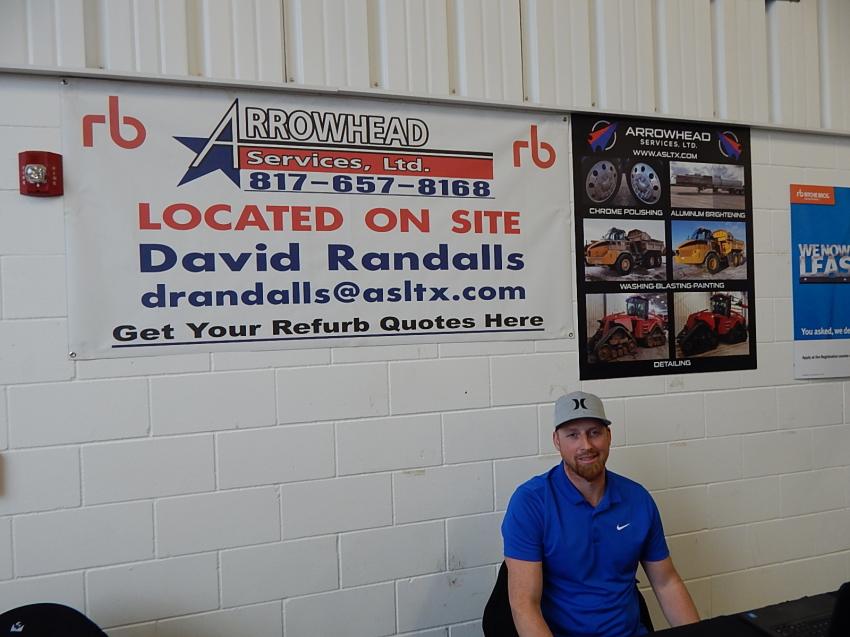 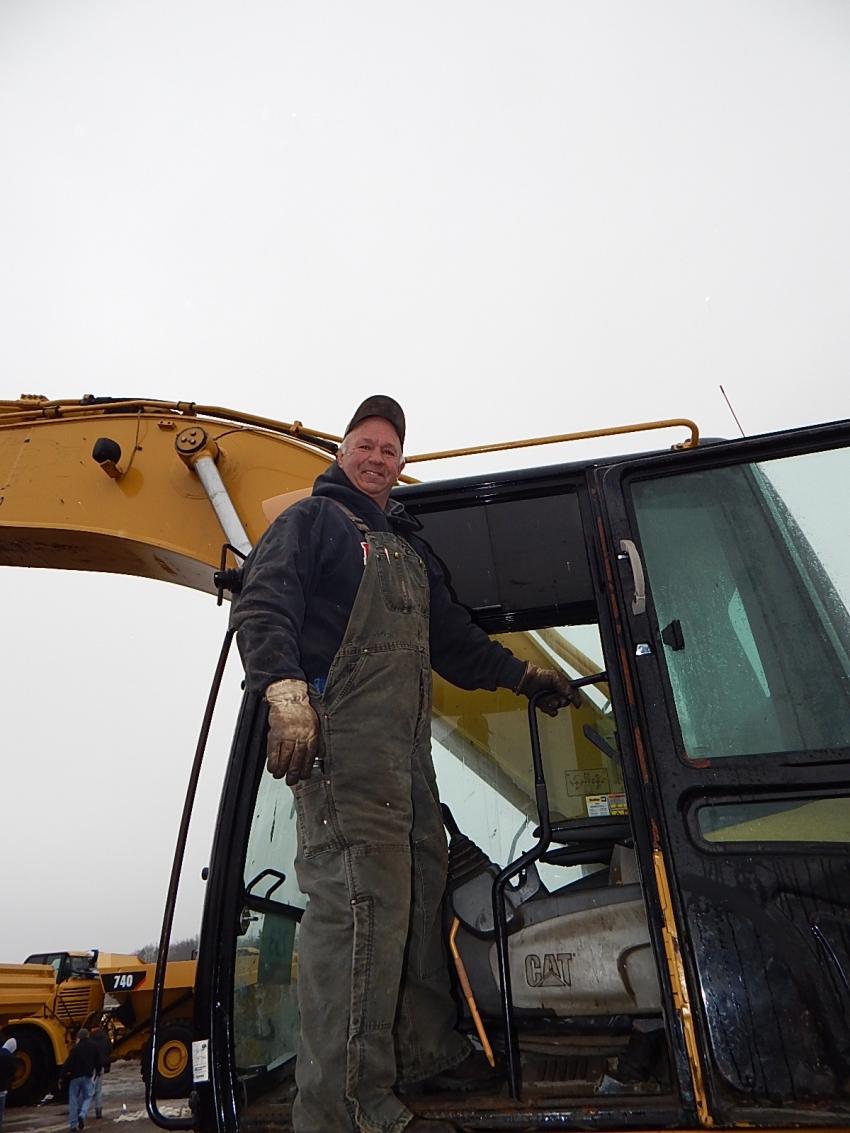 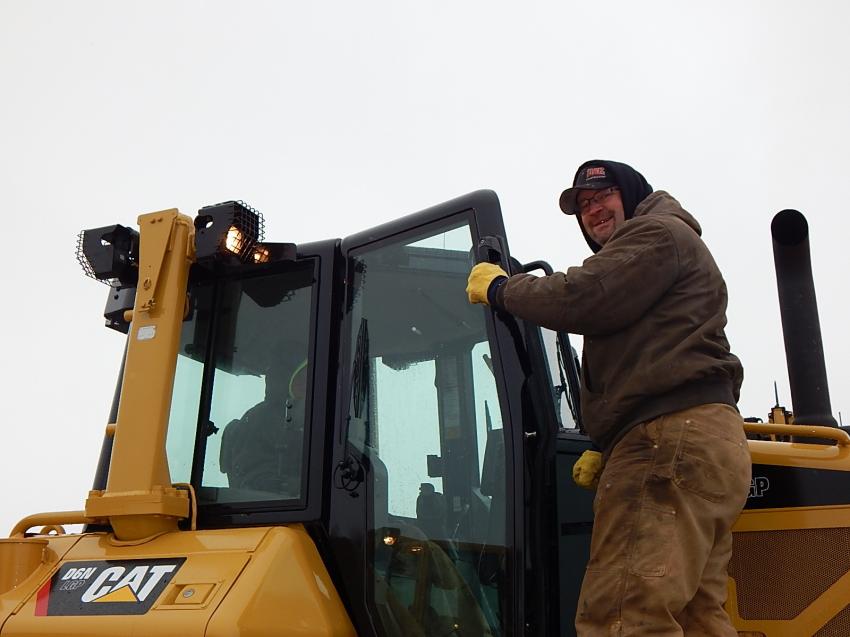 Jeremy Crull of R&K Construction, Evansville, Wis., checks out a Cat D6 dozer, which went to R&K for $50,000. Jeremy’s father, Ralph Crull, is sitting in the dozer’s cab. 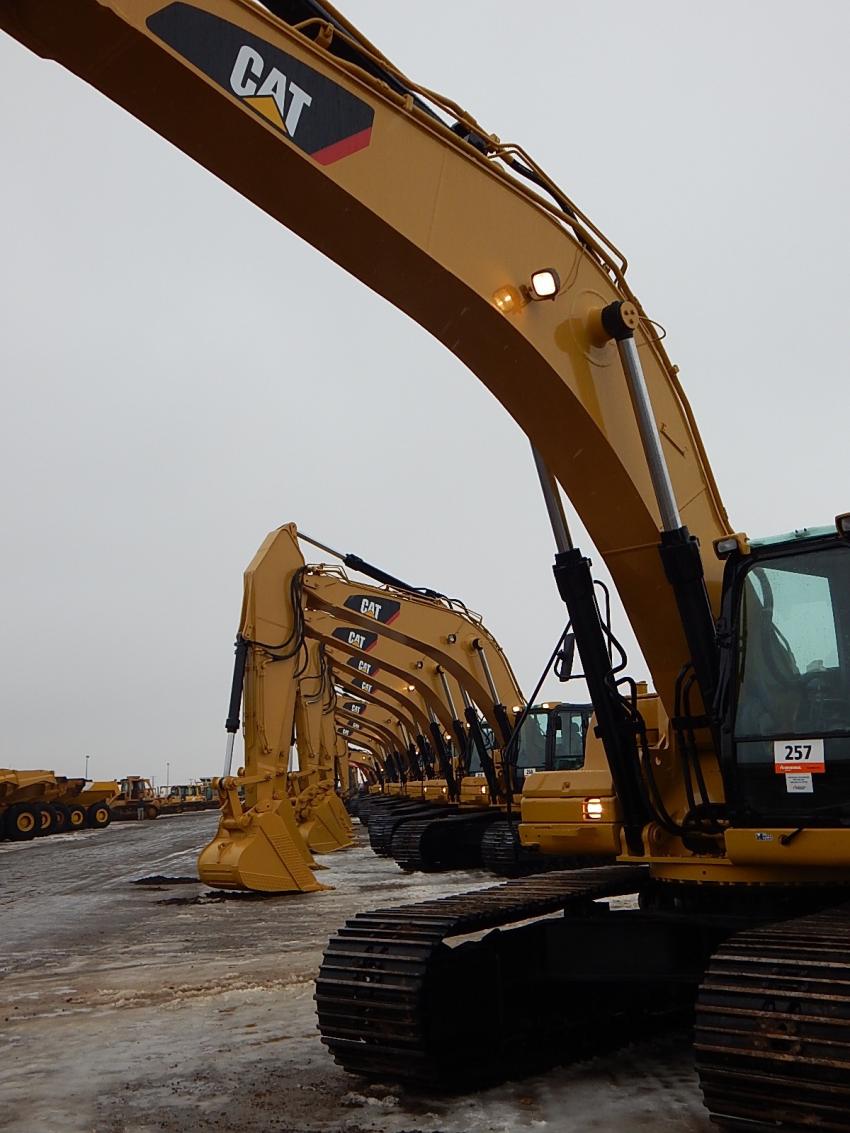 More than 45 excavators were sold at the auction.