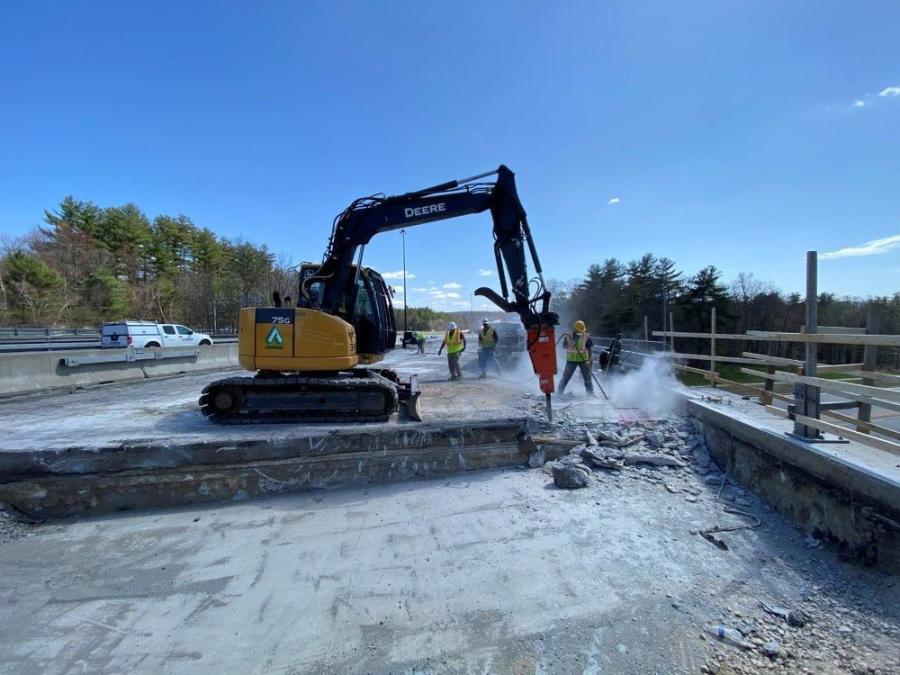 Repair work on five bridges on Route 93 in Manchester and Hooksett, N.H., is under way, with three bridges to be completed this year and two in 2022.

R.S. Audley of Bow, N.H., is the lead contractor on the job, with a number of subcontractors providing assistance. 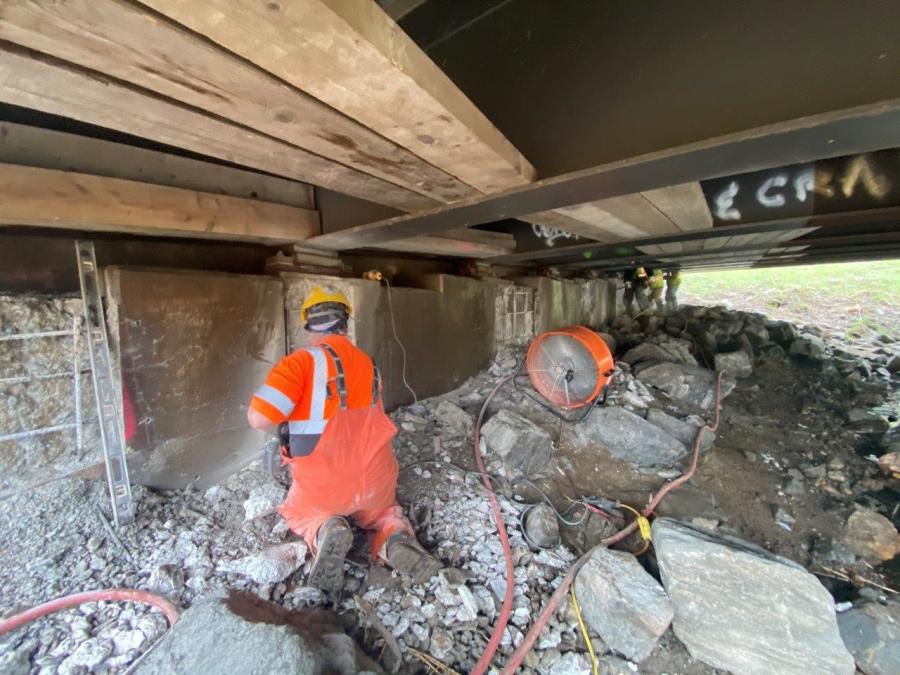 Repairs are being done now because the bridges were built in the 1970s and require maintenance and preservation work, he added.

Each bridge has a phase one and phase two of the project, with separate phases for each side of the bridge. The same work will be done on each phase, said to Scott Stevens, project engineer of R.S. Audley.

"We started by taking the existing asphalt off the bridges, doing partial full-depth deck repairs and starting expansion joint replacements on all three bridges," Stevens said.

"We can't do all of them this year because of traffic control," Stevens said. "It's very congested and traffic wouldn't be able to enter the highway."

Southbound traffic will be reduced to two lanes at Exit 7 to allow construction crews to perform concrete work and install new expansion joints on the bridge over Stevens Pond, NHDOT said in a statement.

The materials needed for the job are concrete and asphalt bridge deck membrane, he added.

The bridgework R.S. Audley is doing is not complicated and Stevens called it "scratch and patch. We scratch it all out and patch back in new concrete."

When asked if R.S. Audley has had any problems with the job, Stevens said, "Repair projects are notoriously unusual, so you don't know what you'll get. It's continual as you start moving. End dams may be in as good shape as you hope they are, so you're adapting on a daily basis." 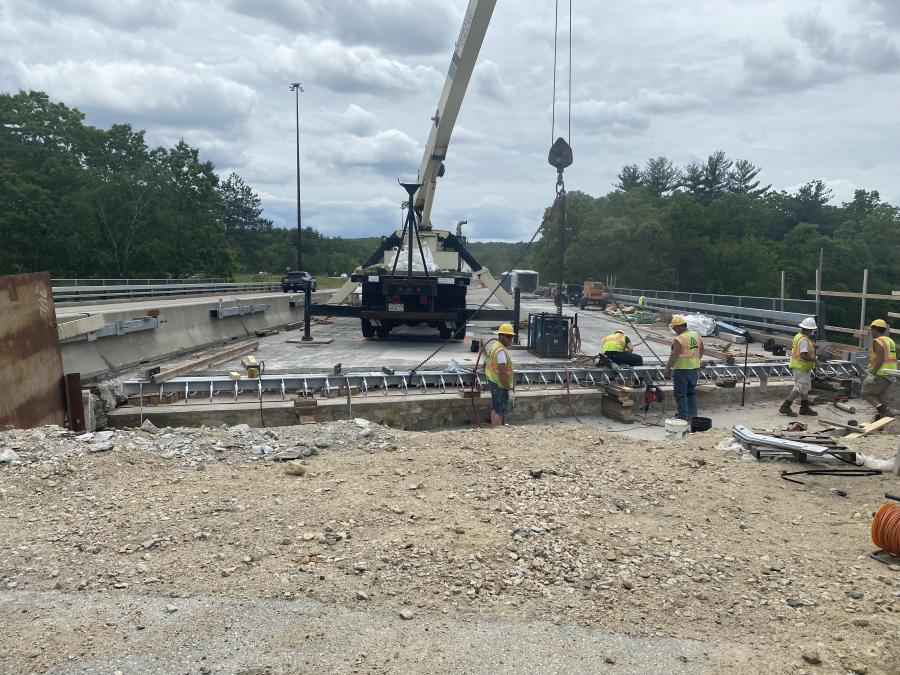 The cost of the job is $8.4 million and the project is 80 percent federally funded, Arcand said.

R.S. Audley won the job as the most successful qualified bidder in a competitive bid process, he added.