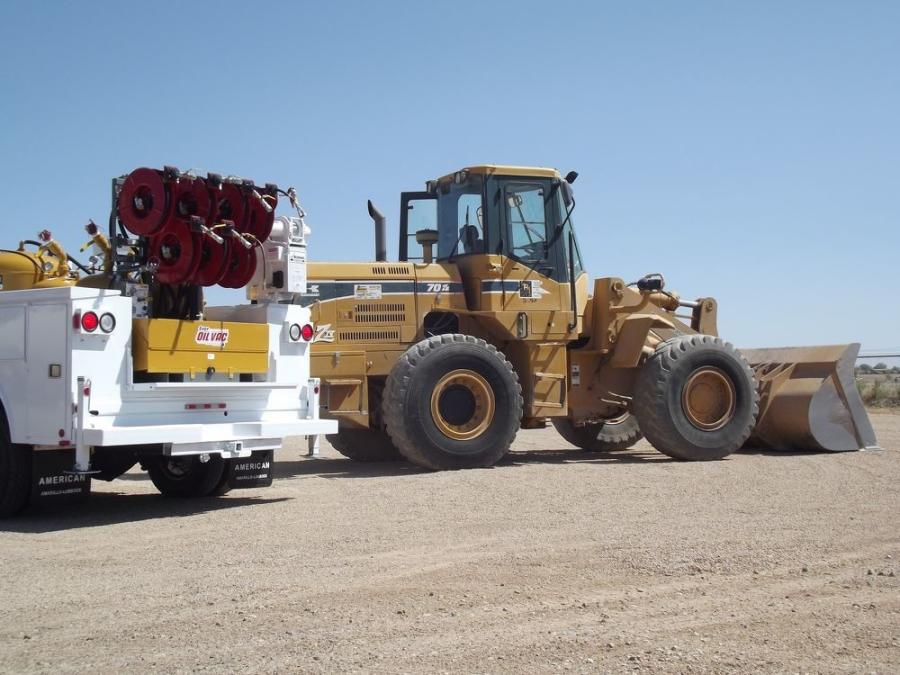 All Sage Oil Vac oil exchange systems feature a pump-free design that uses vacuum pressure technology and compressed air to exchange fluid at a rate of up to 15 gal. per minute.

Changing irrigation engine oil can become a cacophony of empty 5-gal. buckets rolling around the bed of a pickup, with the remaining dregs of some of those containers creating an oil slick covering just about everything in reach. Combined with the heat, the odor of burned or used oil and the dirty or muddy conditions common around most irrigation engines is a scenario familiar to just about everyone familiar with the job — and one that few enjoy.

In 1993, that exact scenario had become reality for Gary Sage, and he was looking for a change. The inventor integrated the oil vac system he created in servicing his own irrigation engines. The result: not a single drop of oil spilled on himself, his equipment, his machinery or the ground. 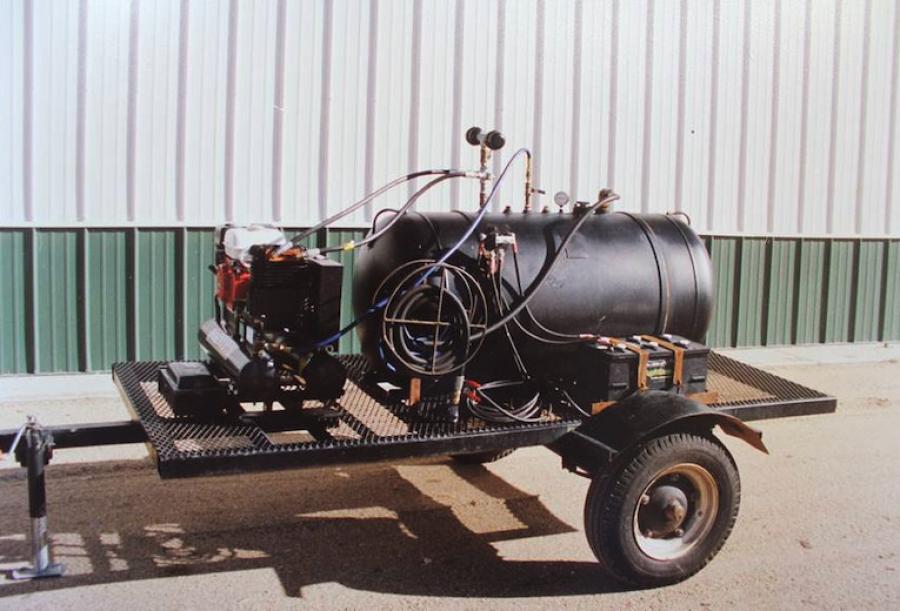 Now almost three decades later, Sage's invention has become the foundation for Sage Oil Vac, a company committed to efficiency and environmental sustainability on job sites ranging from irrigation and wind turbines to heavy excavation in the United States and around the world. Currently, Sage Oil Vac offerings include lube trucks ranging from Class 5 to Class 8, fuel and lube trailers, lube skids, lube carts and a LubeBuilder system that can be customized to fit any vehicle and operation size.

All Sage Oil Vac oil exchange systems feature a pump-free design that uses vacuum pressure technology and compressed air to exchange fluid at a rate of up to 15 gal. per minute. In addition to improving cleanliness and efficiency, the Sage Oil Vac system also eliminates maintenance issues more common with pump-driven systems.

Eight years after his original system sparked the ambition to create Sage Oil Vac, Sage opened a full-time shop dedicated to fabricating the systems in Amarillo, Texas, in 2001. In the decade that followed, he expanded the company by diversifying Sage Oil Vac systems to outfit service technicians maintaining heavy equipment, generators, rental fleets and oil and gas field machinery. In 2004, the company created a partnership to custom-build oil vac systems for the U.S. Army Reserves. 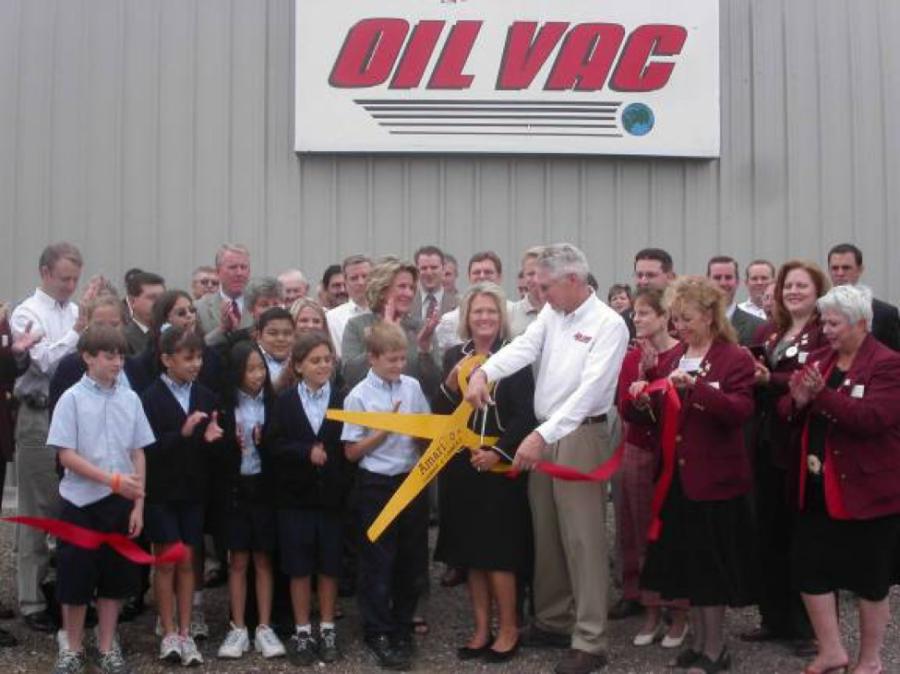 After opening a new 24,000-sq.-ft. facility to accommodate the growth that partnership created, Sage Oil Vac's diversification continued with the 2007 development of the Gear Oil Exchange (GOEX) system for changing oil and servicing wind turbines. The GOEX system is available in a variety of platforms, including skids, open trailers, enclosed trailers and trucks or offshore containers, and includes an on-board filtration system that reduces wear particles on wind turbine gearboxes, which significantly increases component and gearbox life spans.

The resulting niche market created by the development of the GOEX system took Sage systems to overseas customers when it gained distributors in Europe and Australia. In 2012, the company's decade of evolution netted it the Top Small Business of the Year award by the Amarillo Chamber of Commerce, as well as the President's "E" Award for Exports.

Next Generation of Leadership 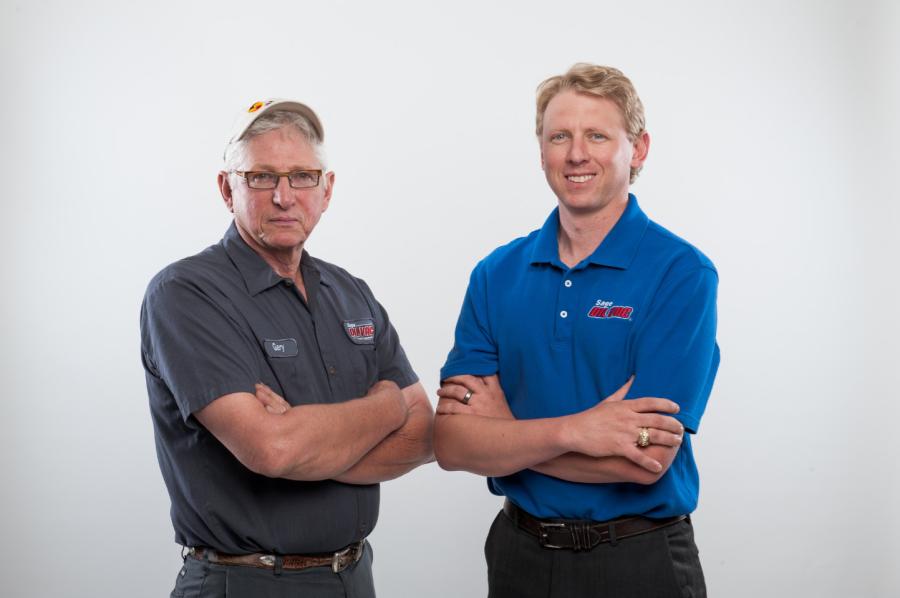 Four years later, Sage retired as Sage Oil Vac CEO, paving the way for son Aaron to take the company's reins. Since becoming CEO in 2016, Aaron has continued to grow the family business, which now has a dealer network of more than 30 locations around the United States. Though the company has evolved a great deal since its inception, the primary focus of Sage Oil Vac has not changed.

"We're just as committed to bringing efficiency and environmental responsibility to consumers through the use of our mobile lube equipment as we were in 1993," Aaron said. "Those who choose to ‘change with Sage' do so because of the guaranteed quality equipment and unbeatable customer service."