After more than five months, a state highway in rural western Washington has reopened to traffic, but it is anyone's guess how long the route will remain passable.

State Route 112 has a long history of landslides, but a series of slides last December dropped the road in six different locations. In one spot, the road fell nearly 13 ft.

Christina Werner, spokeswoman of the Washington State Department of Transportation (WSDOT), described the storms that hit around winter solstice an "astronomical amount of heavy rains and snow and flooding."

In one area the slide covers a quarter-mile stretch.

"Typically on that stretch, there are several areas prone to sliding," said Project Engineer Dan McKernan. "They are usually not really major and our maintenance department has loaders and dump trucks to take care of the minor sloughing of the slope. We take care of it through the maintenance fund. But this time we had storms come in and the ground got more saturated than typical. That's why we put it out to the contractor, Scarsella Brothers." 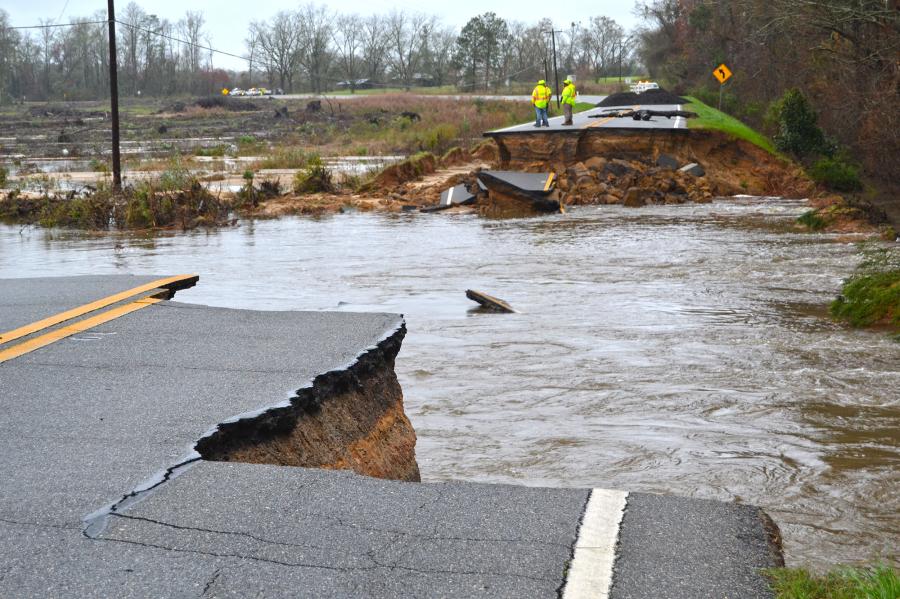 "Rather than building back up to where it used to be, we lowered the profile," said McKernan. "We didn't want to put more weight on the slide area, so we changed the profile. Something else we are doing, is we're not putting asphalt back down. Instead, they put down ground up rock for the driving surface. In minor movements that will allow our maintenance forces to go in and dress it up and use gravel to smooth it out. That's something we did up there rather than pave the driving surface."

The area is sparsely populated but does have some homes and private land camping areas, as well as logging road access. During the closure, traffic was detoured along another highway.

"When the last big slide occurred, that required the contractor to go in and rebuild it," McKernan said. "Maintenance is in there every year cleaning up small debris slides that come off the hillside and across the road."

At the time of the most recent slides, engineering geologists surveyed the locations using lidar imagery and collected pavement samples to make recommendations for reopening the highway. Conceptual design plans were finalized and engineers obtained the necessary environmental permits prior to construction.

Examples of the repairs necessary to reopen SR 112 included:

The current effort in coping with the landslides is a kind of "Band-Aid" approach, Werner said. 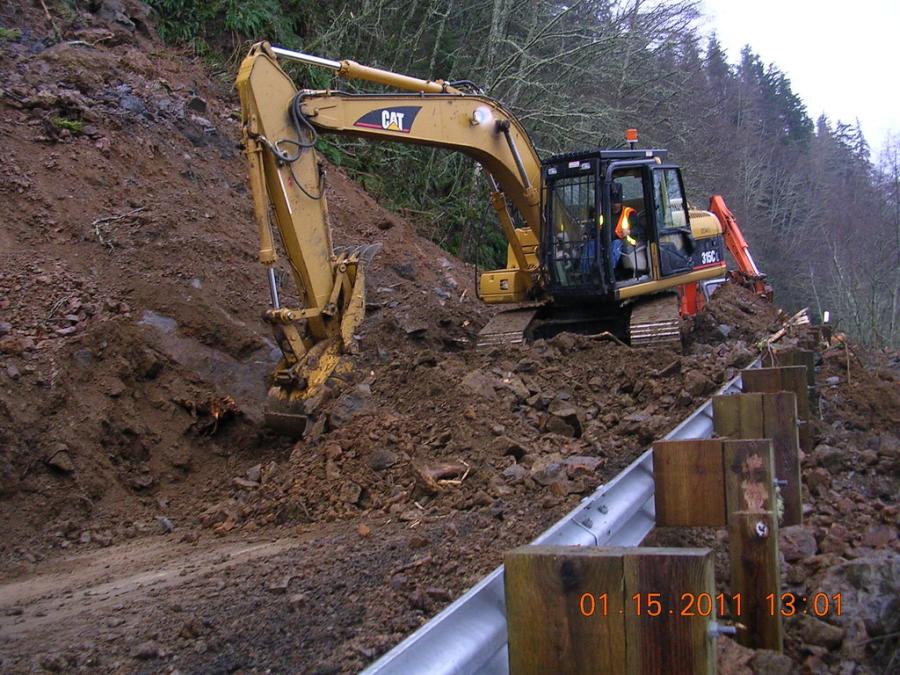 "We do not have funding for a solution, which would include realignment. What we're doing now is maintenance repairs as resources allow. There may be a time, if conditions continue to worsen, that there is always the possibility of closing a route because of insufficient preservation fundings. This contract was $1.4 million and it ends up being a substantial amount of money year over year to dump resources into a highway that is continuing to move toward the ocean. It is complex … It poses a lot of concerns for maintenance crews."

The scenic route from Port Angeles to Neah Bay is a favorite with locals and visitors for its views along the Strait of Juan de Fuca.

"Statewide, our current maintenance and preservation backlog is approximately $925 million per year and is only expected to grow as funding fails to keep up with needs," Werner said. "She noted that given the current backlogs, it would cost $1.8 billion each year to meet all WSDOT's maintenance and preservation needs, but the agency receives less than half those funds.

"Requests for the total realignment of SR 112 have proven unsuccessful due to low travel volumes and exceedingly difficult funding selections," Werner said. "You saw that we reopened portions of the road as a gravel surface to reduce expenses. We will continue to face choices like this going forward as conditions worsen statewide on similar routes."

SR 112 is an important east-west highway that connects communities from Neah Bay to Port Angeles, according to the WSDOT project page. The highway also sits on an active slide zone, with significant slide activity documented every 10 to 20 years, beginning in 1954 after the highway was reappropriated from Clallam County to WSDOT in the 1930s. The last major slide event was in 2009. CEG 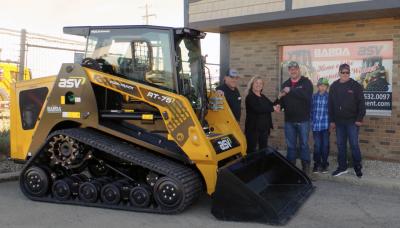