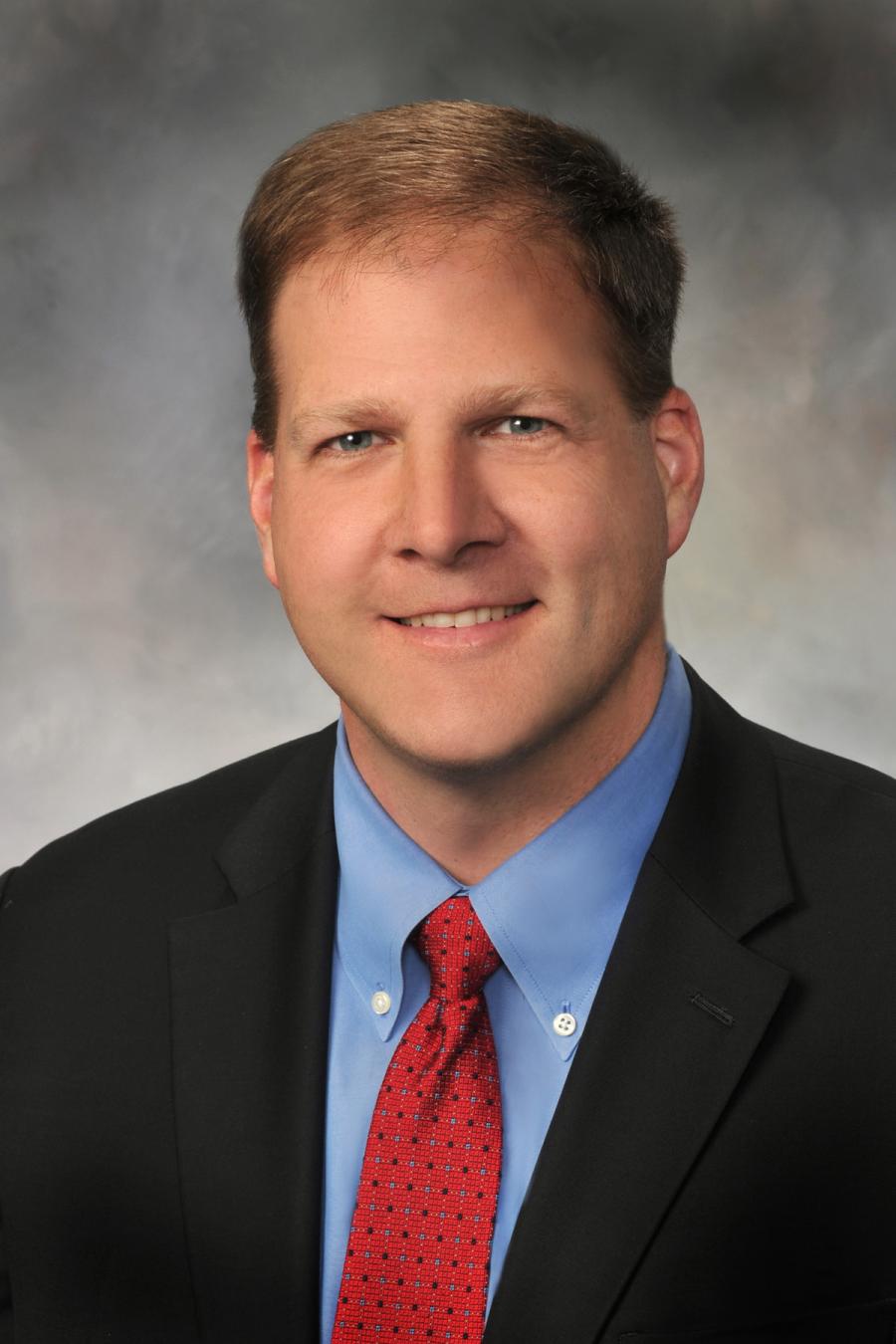 Sununu released a draft plan to be considered by lawmakers.

The plan, which emphasizes interstate as well as individual projects, assumes a level federal funding of about $185 million a year.

Sununu said the plan doesn't include accelerated project schedules that depend on a toll increase, a proposal that he rejected. He said the plan relies on turnpike toll credits in lieu of a state hard match to federal aid.

He called the plan a “financially constrained document” that addresses the needs that best align with communities, regional planning and advisory commissions, and the Department of Transportation.