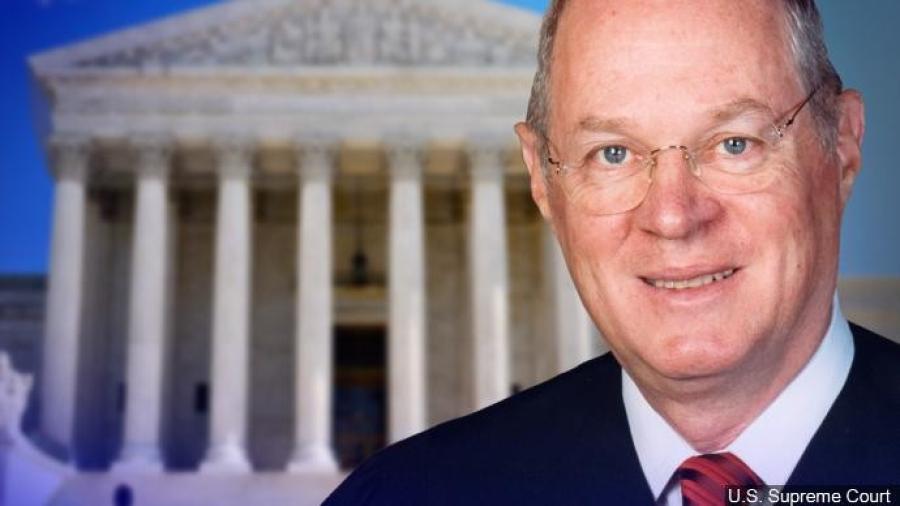 According to research by the American Association of State Highway and Transportation Officials, Justice Kennedy participated in 15 transportation-focused legal decisions after President Ronald Reagan appointed him to the nation's highest court in 1988, with one of the biggest coming barely a year after his appointment.

On June 27, Justice Anthony Kennedy announced that he would be retiring from the U.S. Supreme Court effective July 31, 2018; wrapping up a 30-year tenure that included several major legal decisions that directly affected the transportation industry.

According to research by the American Association of State Highway and Transportation Officials, Justice Kennedy participated in 15 transportation-focused legal decisions after President Ronald Reagan appointed him to the nation's highest court in 1988, with one of the biggest coming barely a year after his appointment: Samuel K. Skinner, Secretary of Transportation, et al. v. Railway Labor Executives' Association, et al, 489 U.S. 602, decided on March 21, 1989, which paved the way for random drug testing of public employees in "safety sensitive" positions.

Justice Kennedy penned the opinion for the majority, a 7-2 decision supporting Federal Railroad Administration random drug test regulations, noting that "government interest in testing without a showing of individualized suspicion is compelling. Employees subject to the tests discharge duties fraught with such risks of injury to others that even a momentary lapse of attention can have disastrous consequences based on the interest of the general public."

He added that while "no procedure can identify all impaired employees with ease and perfect accuracy," the FRA regulations supply an "effective means of deterring employees" engaged in "safety-sensitive tasks" from using controlled substances or alcohol in the first place.

Justice Kennedy (at far left, next to Justice Neil Gorsuch) dissented in only two of the 15 major transportation cases decided by the Supreme Court during his tenure: in Nathaniel Jones v. United States of America, 526 U.S. 227, on March 24, 1999, which defined separate carjacking crimes subject to 6th Amendment jury trial requirements and in CSX Transp., Inc. v. McBride, 564 U.S. 685, on June 23, 2011, which rendered railroads liable for employees' injuries or deaths "resulting in whole or in part from [carrier] negligence."

Born in Sacramento, Calif., on July 23, 1936, Kennedy took over his father's legal practice in his hometown after graduating from Harvard Law School.

In 1975, President Gerald Ford appointed Kennedy to the U.S. Court of Appeals for the Ninth Circuit and in November 1987, after two previous attempts at nominating a successor to Associate Justice Lewis F. Powell Jr., President Reagan nominated Kennedy to the Supreme Court.

Kennedy won unanimous Senate confirmation of his appointment to Supreme Court Senate on Feb. 18, 1988 and ultimately became the most senior Associate Justice of the Court following the death of Justice Antonin Scalia in February 2016.