Nine contracts for a total of $18.8 million were awarded by the Wyoming Transportation Commission during its January meeting in Cheyenne. 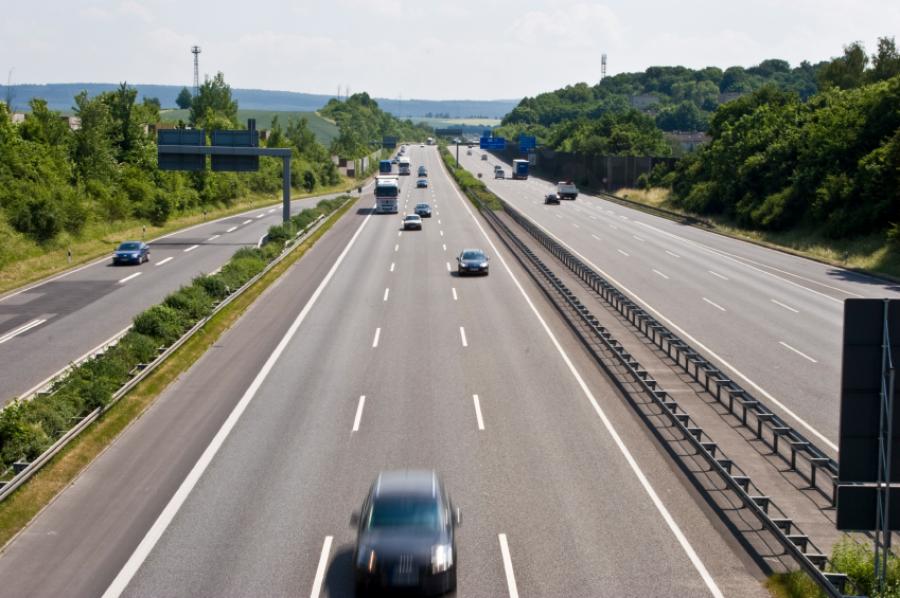 Projects to add passing lanes to WYO 59 and replace the U.S. 85 bridge in Lusk were among the nine contracts for a total of $18.8 million awarded by the Wyoming Transportation Commission during its January meeting in Cheyenne.

Projects to add passing lanes to WYO 59 and replace the U.S. 85 bridge in Lusk were among the nine contracts for a total of $18.8 million awarded by the Wyoming Transportation Commission during its January meeting in Cheyenne.

Hedquist Construction of Mills submitted the low bid of $6.5 million to add seven passing lanes to WYO 59 between Bill and Wright. Four of the passing lanes will be for northbound traffic and three for southbound. The project will be paid for with revenue from the 10-cent-fuel-tax increase, and the contract completion date is Oct. 31.

Cheyenne's Reiman Corp. and Subsidiary was the low bidder at $2.3 million to replace the U.S. 85 railroad overpass bridge that collapsed due to flooding in Lusk in June. The new bridge will be built on the same alignment as the damaged bridge, so the temporary bridge currently carrying traffic there will have to be removed and traffic routed on a detour around the site using the same Lusk streets used before the temporary bridge was completed. The project is scheduled to be done by Sept. 30.

H-K Contractors of Idaho Falls won a $2.4 million contract for a pavement overlay, chip seal and other improvements to 7 mi. (11.25 km) of WYO 32, from about 9 mi. (14.48 km) southwest of Lovell to its junction with WYO 295. In addition to the new pavement, the work will include bridge deck repairs, flattening of slopes beside the highway to improve safety and extension of drainage pipes under the highway. The contract completion date is June 30, 2017.

Worland's McGarvin-Moberly Construction won a $2.3 million contract to grind off deteriorating pavement and replace it with a new layer of pavement on 9.5 mi. (15.28 km) of WYO 24 from about 5 mi. (8.04 km) south of Hulett to about 3 mi. (4.82 km) north of town. The work will be paid for with 10-cent-fuel-tax revenue, and will include repairs to the bridge over the Belle Fourche River, and improvements to sidewalks to meet Americans with Disabilities Act standards. The contract completion date is Oct. 31, and it includes requirements that traffic be restored to normal during the Hulett Rodeo, Sturgis Motorcycle Rally and Bike MS: Wyoming's Bighorn Country Classic.

Cheyenne's Simon Contractors and Subsidiaries was the low bidder at $2 million to reconstruct West Allison Road between Walterscheid Boulevard and South Greeley Highway (U.S. 85) in Cheyenne. The road section is just east of South High School, so work will not begin until after the end of school this spring, and is expected to be done before school begins in the fall. The contract completion date is Oct. 31.

S&S Builders of Gillette won a $1.4 million contract for repairs to the bridges at the railroad crossing on I-80 about 10 mi. (16 km) west of Cheyenne, and the southbound I-25 bridge over I-80 in Cheyenne. Work will be done on the approach slabs, expansion joints and bridge decks, and each will get a new layer of concrete. The work is scheduled to be done by Oct. 31.

Intermountain Slurry Seal Inc. of Watsonville, Calif. was the low bidder at $1.3 million for pavement preservation work on about 13 mi. (20.92 km) of I-80 immediately east of Rock Springs. The microsurfacing is expected to take about three weeks to complete and the contract requires it to be done by Sept. 30.

• $632,000 to Wilson Brothers Construction of Cowley for replacing and repairing siphons where irrigation ditches pass under U.S. 20 in the Lucerne area and WYO 30 west of Basin by May 31.

• $101,000 to Wyoming Demolition of Sheridan to remove buildings on Harney and Third streets in Laramie by April 30 in preparation for the Harney Street Viaduct project.