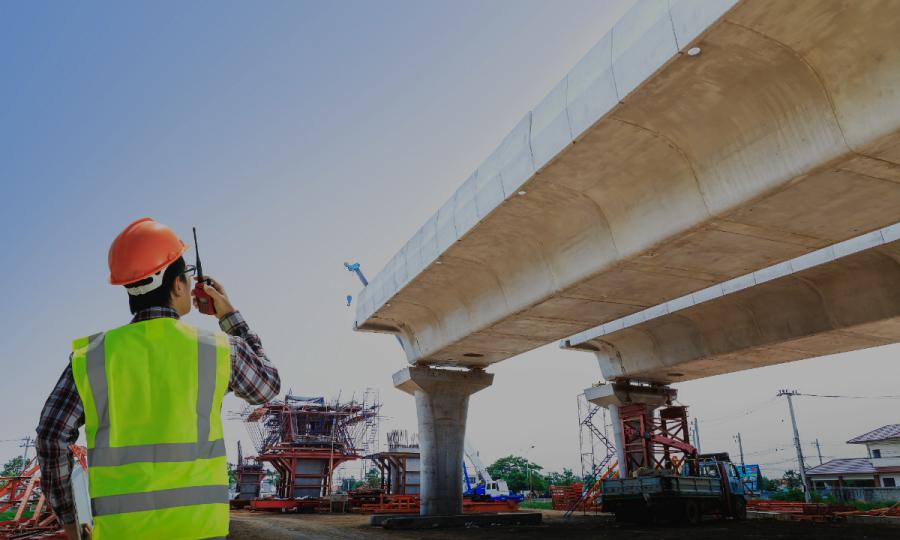 The Transportation Construction Coalition (TCC) released the following statement in response to the Feb. 12 release of the Trump administration's Legislative Outline for Rebuilding Infrastructure in America and FY2019 Budget request.

The Transportation Construction Coalition (TCC) released the following statement in response to the Feb. 12 release of the Trump administration's Legislative Outline for Rebuilding Infrastructure in America and FY2019 Budget request.

"The 31 national associations and trade union members that make up the Transportation Construction Coalition (TCC) are pleased to see the arrival of President Trump's long-awaited infrastructure package and budget proposal put forward today. The Administration is wisely seeking to change the dialogue that has been largely absent in Washington for more than a decade and proposing something extra to current programs that aims to improve highway and transit infrastructure performance rather than the focus continuing on just maintaining current conditions. The TCC also supports the President's outlined efforts to identify procedural changes to accelerate the delivery of infrastructure projects as well as the expansion of programs to enhance state, local and private sector investment.

“At the same time the Administration seems to be taking two steps forward, it also takes one, or more, steps back. We oppose the simultaneous call for eliminating transit capital and other transportation construction grant programs put forward in the President's FY 2019 budget. The same budget points out the need for a permanent resolution to the Highway Trust Fund's fiscal instability, but falls short of proposing any meaningful solutions.

“All eyes are now on Congress to send to the President for his signature an infrastructure package, before the August recess, that both provides additional resources to help improve, not just maintain, our nation's infrastructure. There is no better way to do just that than by passing a package that includes a permanent, growing, user-based Highway Trust Fund revenue solution. The TCC looks forward to working with Members of Congress in the coming weeks to help them do exactly that.”