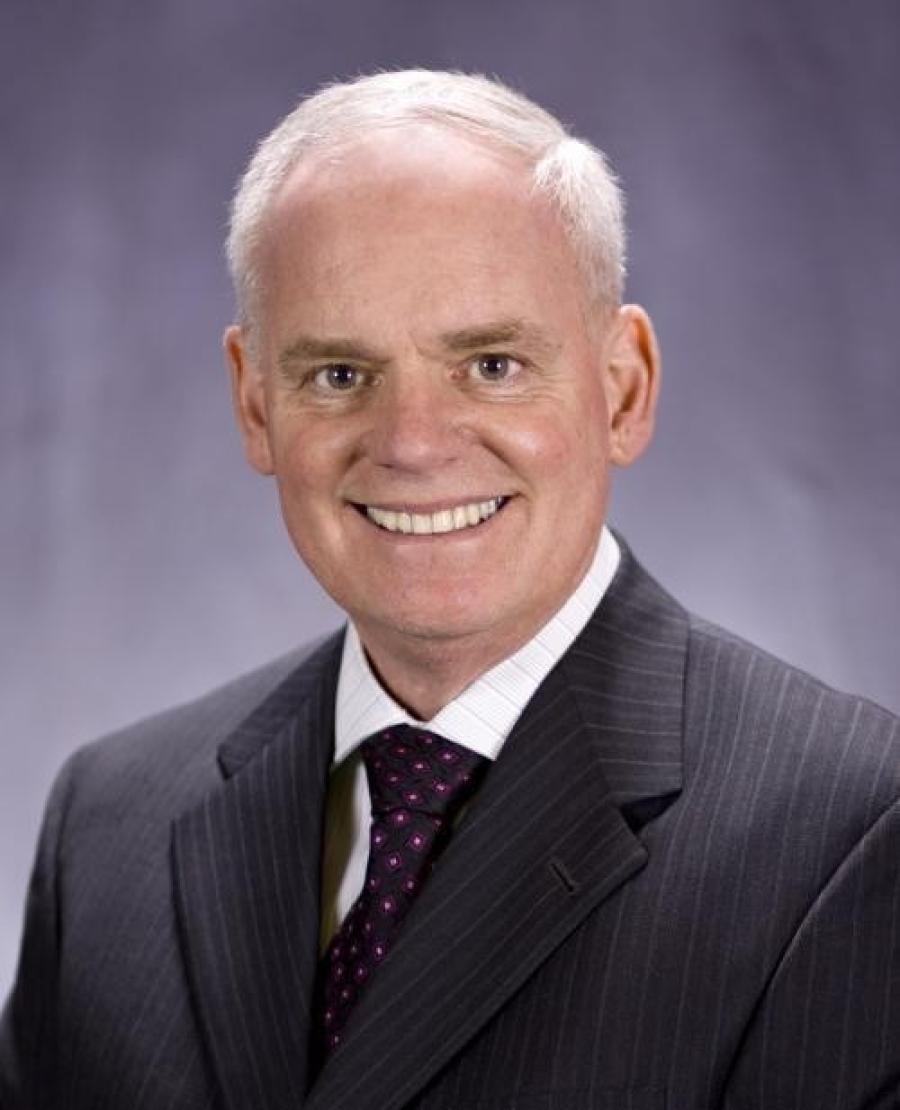 Idaho Transportation Department Director Brian Ness was recently named to the executive committee of the 2018 Transportation Research Board (TRB). The TRB is a unit of the National Academy of Sciences, Engineering and Medicine, and serves as an independent adviser to the President of the United States, the Congress and federal and state agencies on scientific and technical transportation issues of national importance.

Ness, who has been ITD director since 2010, serves as the chair of the Research and Innovation Committee for the American Association of State Highway and Transportation Officials (AASHTO), and chaired AASHTO's Special Committee on Transportation Security and Emergency Management (SCOTSEM) until August 2017. Through his leadership of SCOTSEM, Ness achieved national recognition for applying his organizational model to emergency management and security, which has helped reshape the group's strategic plan.

Ness was president of the Western Association of State Highway and Transportation Officials (WASHTO) in 2016. In this position, he served as a regional representative to AASHTO's executive committee. In addition, he sponsors the WASHTO Highway Transport Committee. He also is the creator and sponsor of WASHTO's Emerging Leaders Program, which he also brought to ITD.

Ness is a nationally recognized authority on organizational realignment and speaks regularly at national conferences for both the public and private sectors about how to structure a more effective and accountable state government. He leads a seminar each year on his “Nine Steps to a Results-Focused Culture” for the National Transportation Leadership Institute's (NTLI) senior and executive-level management courses.

Ness was honored in 2012 as Leader of the Year by the Treasure Valley chapter of Women's Transportation Seminar and named Trine University's (formerly Tri-State University) 2014 Alumni of the Year. He received the 2016 Navigator Award from Route Fifty. The award, in the “Agency and Department Chiefs” category, is based on his citizen-focused approach to government and transformative style. In 2013, ITD earned AASHTO's President's Award for Administration for its realignment efforts.

Since Ness joined the department, ITD has received nearly 100 national awards for its people, programs and projects, including the prestigious Francis B. Francois Award for Innovation.

Under his leadership, ITD began an employee-driven innovation program in 2014. Since that time, the department has implemented more than 860 innovations; saved nearly $5.2 million; created 500 customer-service improvements; and saved about 187,000 contractor and employee hours.

The department was recognized in 2016 by the Idaho Technology Council as a finalist for Innovative Company of the Year.

Ness is a licensed professional engineer in Michigan and Idaho. Before becoming director at ITD, he worked for 30 years at the Michigan Department of Transportation (MDOT), holding a variety of positions in research, operations, aeronautics, construction and project development.