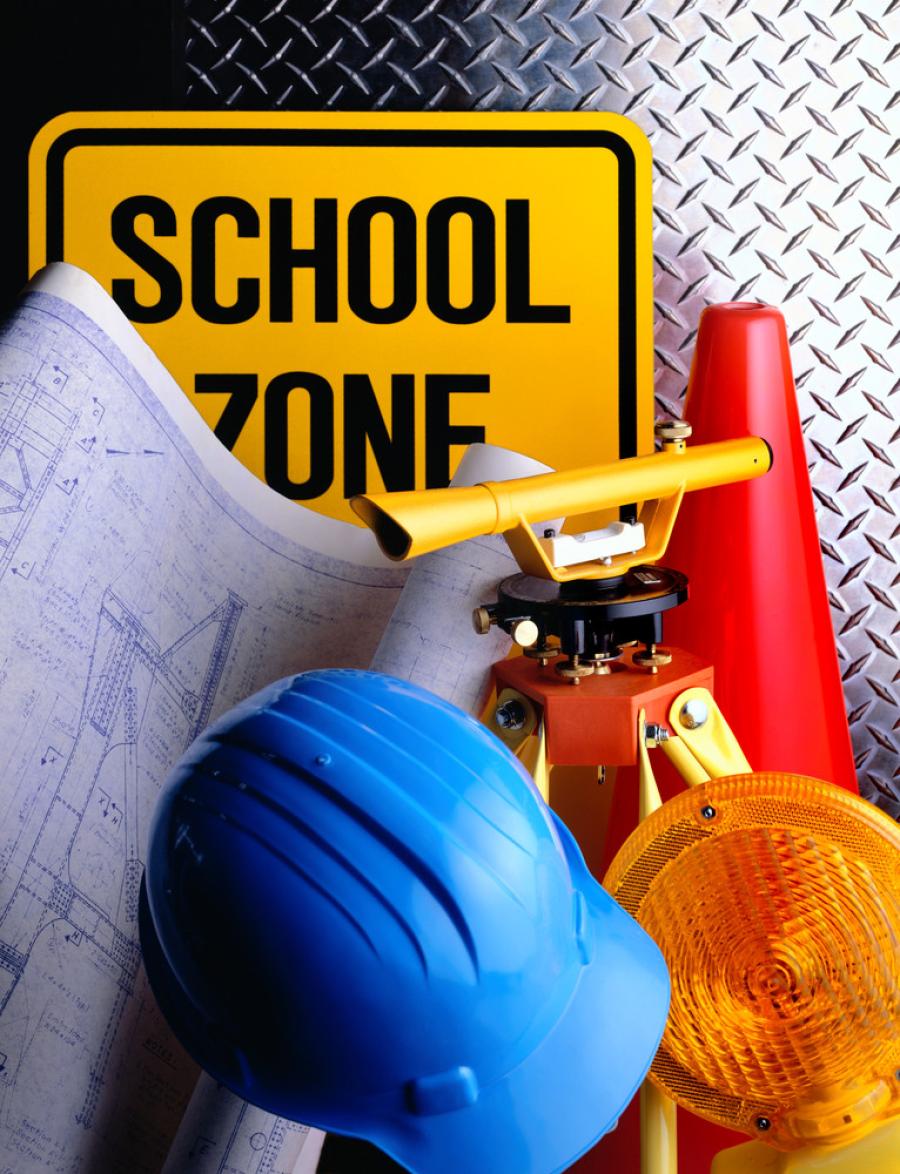 On Oct. 15, Maryland's Prince George's County Council approved a plan to develop six new schools in the jurisdiction through a public-private partnership, which would be the first of its kind in the nation.

The council said the partnership will allow for faster construction of five new middle schools and one K-8 school. The process of building six schools would ordinarily take up to 16 years to complete, while the partnership projects are expected to be completed in three, according to the board.

The council delayed the approval of the partnership by two days after several members of the assembly, including Council Member At-Large Mel Franklin, said they wanted a commitment from the winning developer to ensure that a portion of the project's cost be spent at minority-owned businesses within the county.

"This commitment was critical for my support of this project and, if met, will mean over $150 million in spending with diverse businesses that call Prince George's County home," Franklin said in a statement. "Amid our nation's ongoing discussions about race and equity, Prince George's County must become a national leader for creating generational wealth in communities of color."

Prince George's County Education and Community Partners will design, build and finance the upfront costs of the six schools, estimated at $765 million. The partnership also will maintain the buildings for 30 years.

This type of arrangement, called alternative construction financing, recently was authorized by Maryland state law. The Knott Commission — a nine-person working group assembled to assess the condition of Maryland's schools, of which Franklin was a member — argued the necessity of a private-public partnership for school construction to fix problems with schools around the state such as leaking roofs, overcrowding and lack of indoor climate control.

The benefit to Prince George's County Education and Community Partners is that after the initial construction cost, the county' government and school system will make payments totaling $900 million over the course of 30 years.

Prince George's County borders the eastern side of Washington, D.C., and is home to more than 900,000 people.