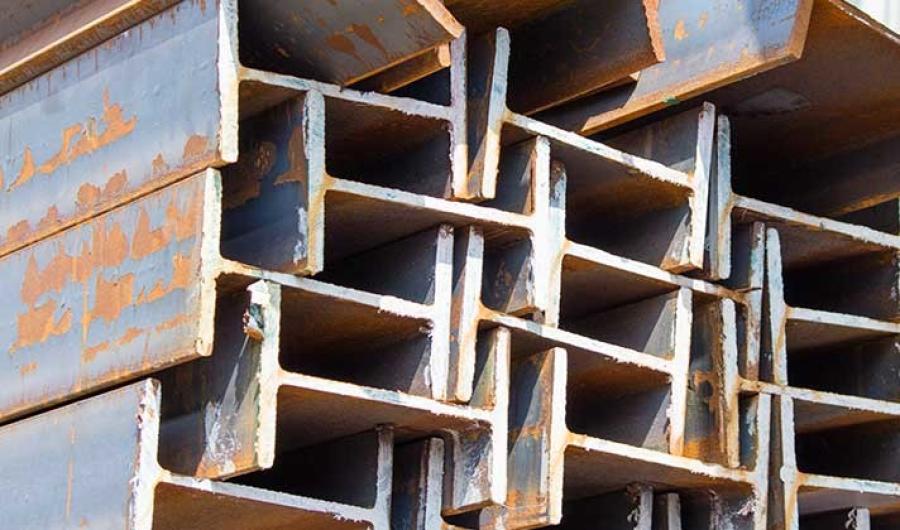 Commerce Secretary Wilbur Ross said the tariffs would be 25 percent on steel.

WASHINGTON -- The Trump administration announced May 31, it will impose tariffs on steel and aluminum imports from Europe, Mexico and Canada after failing to win concessions from the American allies. The decision could provoke retaliatory penalties and exacerbate trans-Atlantic and North American trade tensions.

Commerce Secretary Wilbur Ross said the tariffs would be 25 percent on steel and 10 percent on aluminum as the administration followed through on the penalties after earlier granting exemptions to buy time for negotiations.

Ross told reporters that talks with Canada and Mexico over revising the North American Free Trade Agreement were "taking longer than we had hoped." Talks with Europe had "made some progress" but not enough for additional exemptions, he said in a conference call from Paris.

"We continue to be quite willing and indeed eager to have further discussions," Ross said. He said he planned to travel to China on June 1, for trade talks between the world's two biggest economies.

European officials had braced for the tariffs and the EU has threatened to retaliate against U.S. orange juice, peanut butter and other goods in return. In terms of the NAFTA talks, the tariffs could hinder the negotiations among the North American neighbors.

Fears of a global trade war are already weighing on investor confidence and could hinder the global economic upturn. European officials argue that tit-for-tat tariffs will hurt growth on both sides of the Atlantic.