Upcoming Energy Center to Bring Jobs and Power to PA 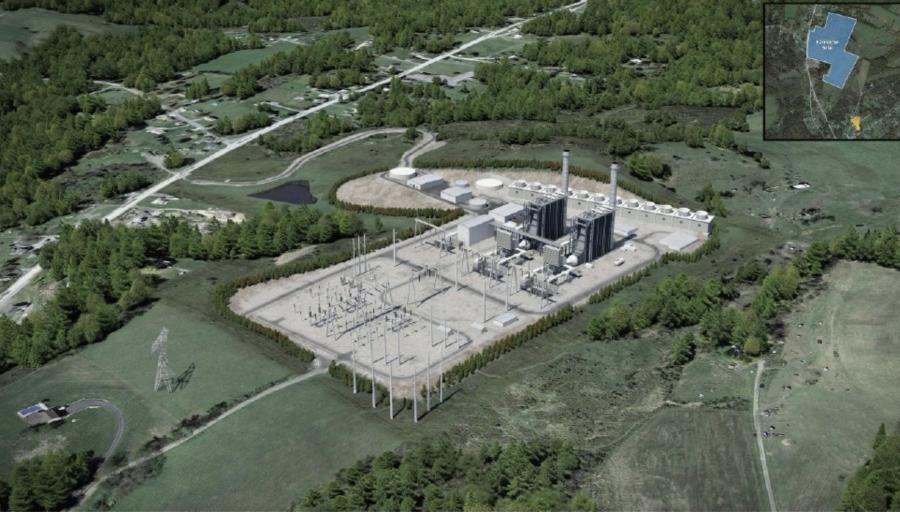 CPV is calling this a significant milestone for the project and in just a few months, rural Jackson Township will be transformed into a busy, active construction site.

Local and state leaders, business owners and homeowners are all talking about what will be known as the Fairview Energy Center and the ripple effect it will bring.

Fairview Energy will go up just off Route 271 in Jackson Township. The location used to house a petroleum storage facility and up until recently, a salvage yard.

CPV first visited this area in 2014, primarily because of its access to both a main transmission and natural gas fuel line, as well as practically unlimited water.

The Cambria-Somerset Authority is set to supply the power plant with up to eight million gallons of water a day, which will be piped in primarily from the Quemahoning Reservoir, with an earning potential of $500,000 a year.

Permitting began in 2015 and culminated Tuesday with 16 lenders invested in the project.

The next step is clearing away the salvage yard, which is being done now.

This summer, the former Brownfield site will be taken care of and then, this fall, the construction on the plant is expected to begin. The duration of the project is 36 months from start to finish.

At peak, the site will host between 300 and 500 workers. All construction contracts have been completed and CPV said several local contractors will be doing the work.

Charles J. Merlo Inc., which is based in Mineral Point, and Johnstown's Laurel Management will be installing two 7-mile-long water pipelines for the plant.

“I am pleased to welcome CPV to the district,” said PA state Sen. Wayne Langerholc, Jr (R-35). “This facility will ignite job growth for real family-sustaining jobs. I am looking forward to partnering with CPV and other similar companies to provide much needed economic growth to the area.”

CPV says the Fairview Energy Center is expected to be operational in early 2020 and will be generating electricity to power more than 1 million Pennsylvania homes, while pumping hundreds of thousands of dollars in tax revenue.

Once up and running, the facility will have 20 to 25 full-time employees, whose combined salaries will total $3 to $4 million annually.