USDOT Preps $1.5B in INFRA Grants for 26 Projects 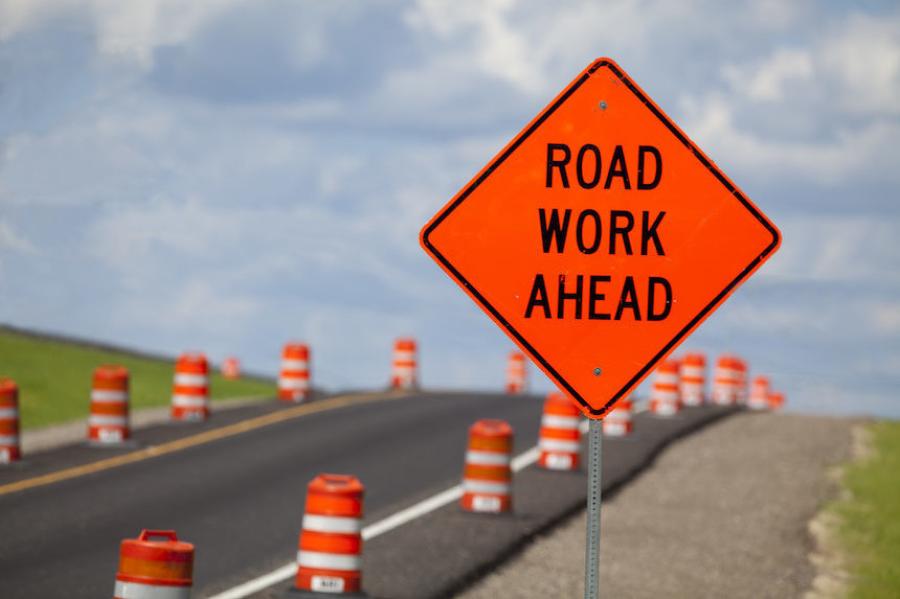 The INFRA program prioritizes freight-related highway projects, though some limited rail and port infrastructure is allowed as long as it reduces congestion on highways.

On June 8, the U.S. Department of Transportation released more than $1.5 billion in grants to fund what it calls "critical freight, highway, and bridge improvements" via the Infrastructure for Rebuilding America or "INFRA" program created by the Fixing America's Surface Transportation (FAST) Act of 2015.

As required by the FAST Act, USDOT notified Congress on June 5 about the 26 projects selected to receive the $1.535 billion worth of grants via the INFRA program, triggering a mandatory 60-day congressional review period before the agency can, in fact, award them.

The INFRA program prioritizes freight-related highway projects, though some limited rail and port infrastructure is allowed as long as it reduces congestion on highways. The law specified that 10 percent of the funds be available for small project valued at $5 million or more, while large projects must be at least $25 million. Furthermore, at least 25 percent of the overall funding must go to rural projects.

The $1.535 billion in INFRA grants also combines two years' worth of funding, for fiscal years 2017 and 2018, less $79 million already given out for small projects from the fiscal year 2017 monies.

Some 18 out of the 26 projects selected by USDOT for those INFRA grants are under the auspices of state departments of transportation; projects that combined roughly total more than $1.1 billion out of the over $1.5 billion worth of available funding.

The largest of the proposed INFRA grants are slated for state DOTs in this round of funding, according the USDOT's project list: