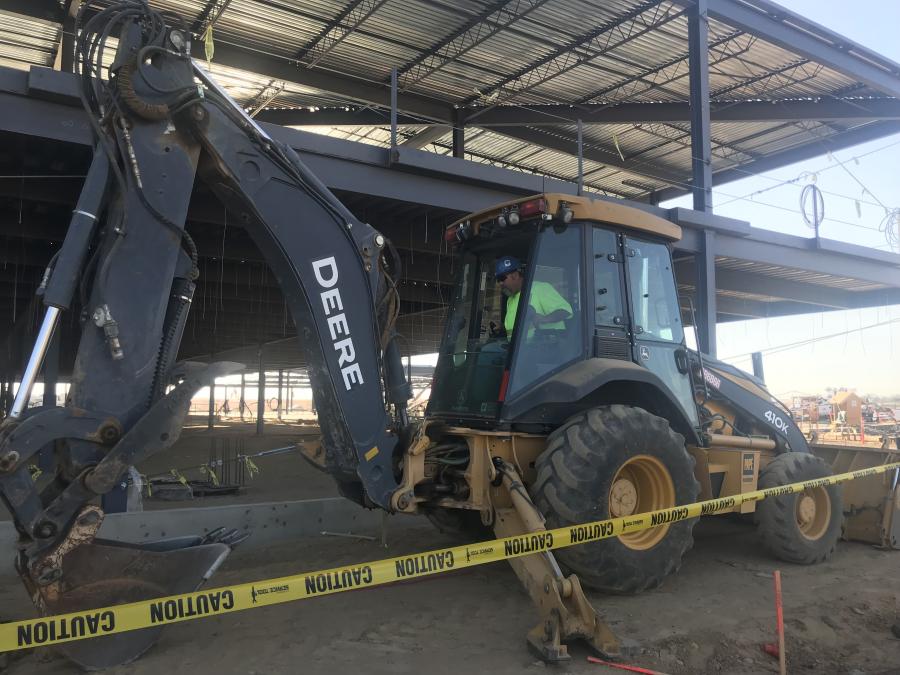 A new $135M consolidated California Military Department complex is being built in Rancho Cordova, Calif., for all branches of the department. (Walsh Group photo)

A new $135M consolidated California Military Department complex is being built in Rancho Cordova, Calif., for all branches of the department. 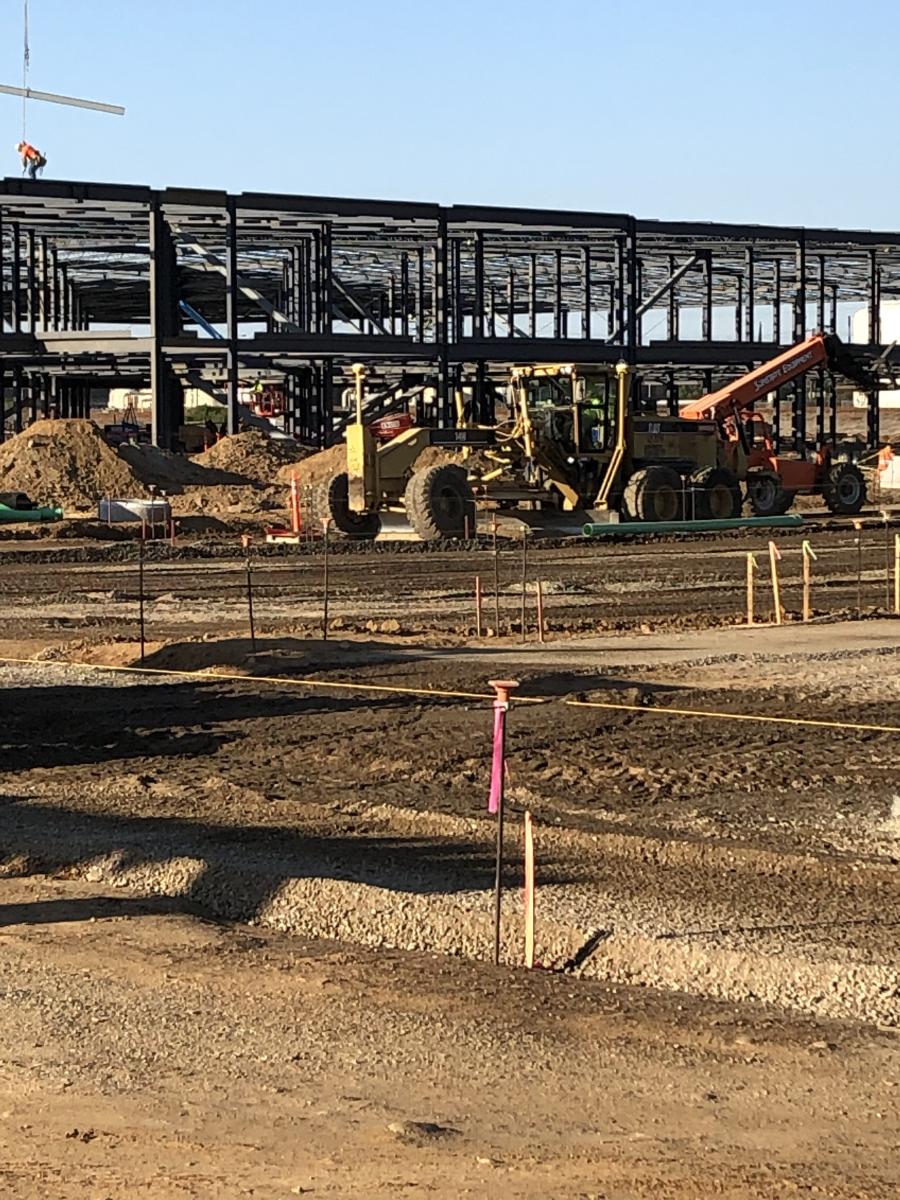 "This headquarters complex will go a long way toward ensuring the Military Department is an effective and energy-efficient force," said Capt. Will Martin, spokesperson for the CMD. "Our leadership has worked closely with Walsh and Stantec throughout this process, and we believe this facility will set a standard for state agencies for years to come."

The California State Military Reserve has a headcount of nearly 1,300, according to a CMD spokesperson. About 20 states have such state guard or militia forces, which, unlike National Guard units, are wholly state controlled and cannot be federalized.

Brian Anastacio, project coordinator for the Walsh Group, reports the military building complex is scheduled to open in 2020.

"The steel is up and the deck is up," he said, adding that collectively, the buildings will provide 185,000 sq. ft. of space.

A large contractor was needed to keep the work moving and on schedule.

"It is a fast-paced project," said William Ketcham, a spokesman for Stantec Construction.

Security, understandably, will be significant. The compound will be secured by fences and designed to comply with federal Anti-Terrorism Force Protection guidelines. Personnel at the access control point building will screen visitors and vehicles. Secure identification will be required to enter the complex, after which individuals will proceed through pedestrian or vehicular gates.

The project is targeting LEED Gold certification and will include onsite renewable energy generated by a photovoltaic array that will also serve as shade for parking structures.

"The design of each of the facades is specific to the building orientation and aids with the daylight harvesting…." William Ketcham, a Stantec principal, said in a prepared statement.

The California Military Building Complex is one of the first large new zero-net energy (ZNE) projects to be undertaken by the State of California after the issuance of Gov. Jerry Brown's Executive Order B-18-12 to reduce greenhouse gas emissions and improve energy efficiency in the state. 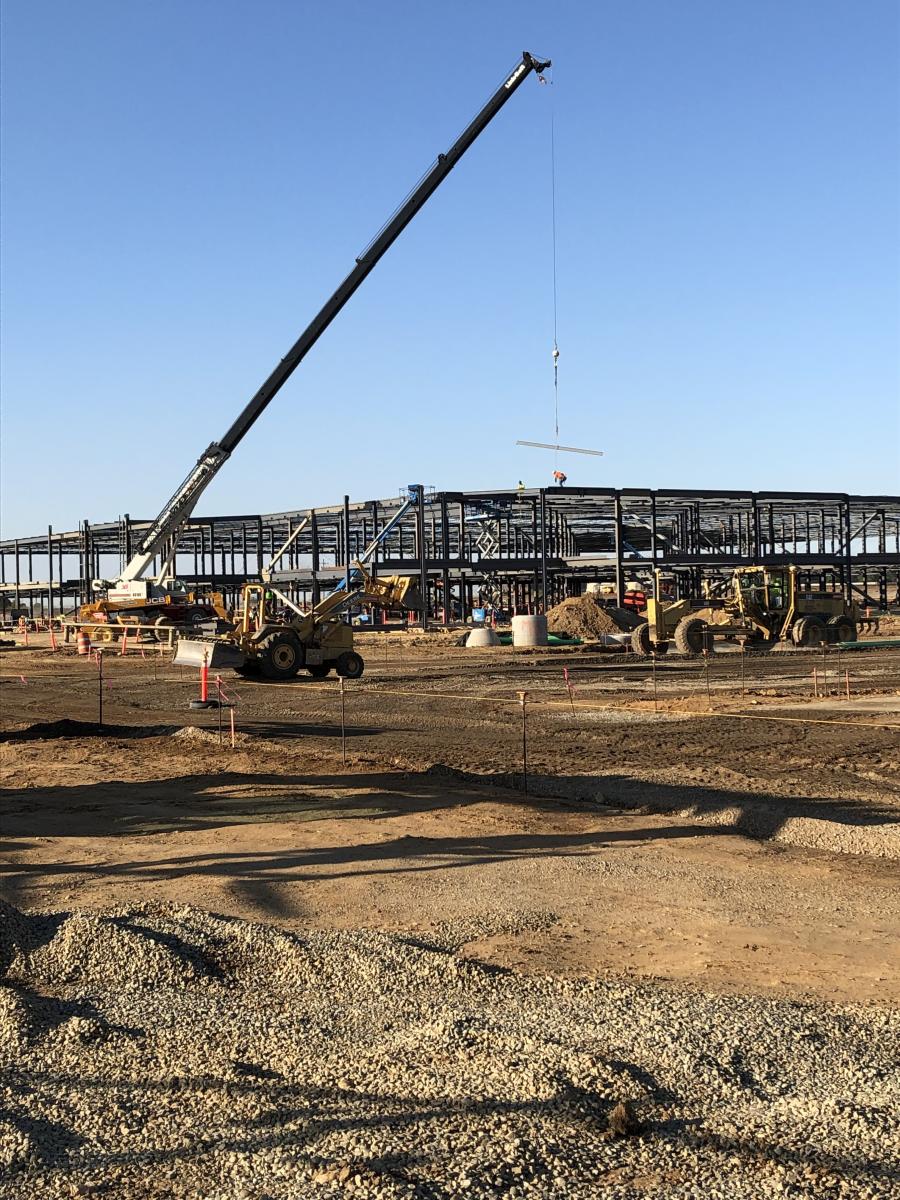 By 2025, the global market for zero-net energy buildings is predicted to reach about $78.8 billion, according to a November 2017 report by Grand View Research Inc.

Both advances in technology and organizations' interest in sustainability and carbon emission reductions are driving this growth, the report stated, adding that the Golden State is a leader in ZNE buildings.

One sizable example is a new headquarters in Sacramento for, fittingly, the California Department of Natural Resources. The $520 million, 20-story, 838,000-sq.-ft. building aims to meet LEED Platinum and ZNE standards and will feature radiant floor heating and reclaimed-water systems.

The design features a combination of brick veneer, metal panels and fenestrations. All the buildings on the campus are designed with the same architectural principles, broadcasting a cohesive campus aesthetic to the surrounding community.

"The goal was to make this more than simply a military facility," said William Ketcham, Stantec principal based in Chicago. "The primary entrance to the building is designed to be public and open and friendly. It's more like a corporate headquarters than a typical military building. The design of each of the facades is specific to the building orientation and aids with the daylight harvesting and Net Zero Energy goals."

Arun Kaiwar, Stantec principal based in Sacramento, described the project as being more than traditional. It is seen as a modern office building complex that would not necessarily be recognized as a military facility.

How the campus relates to the adjoining planned development community was an important consideration since design inception. The design solution balances this sensitivity with an aesthetic that is befitting its stature as a military headquarters. CEG