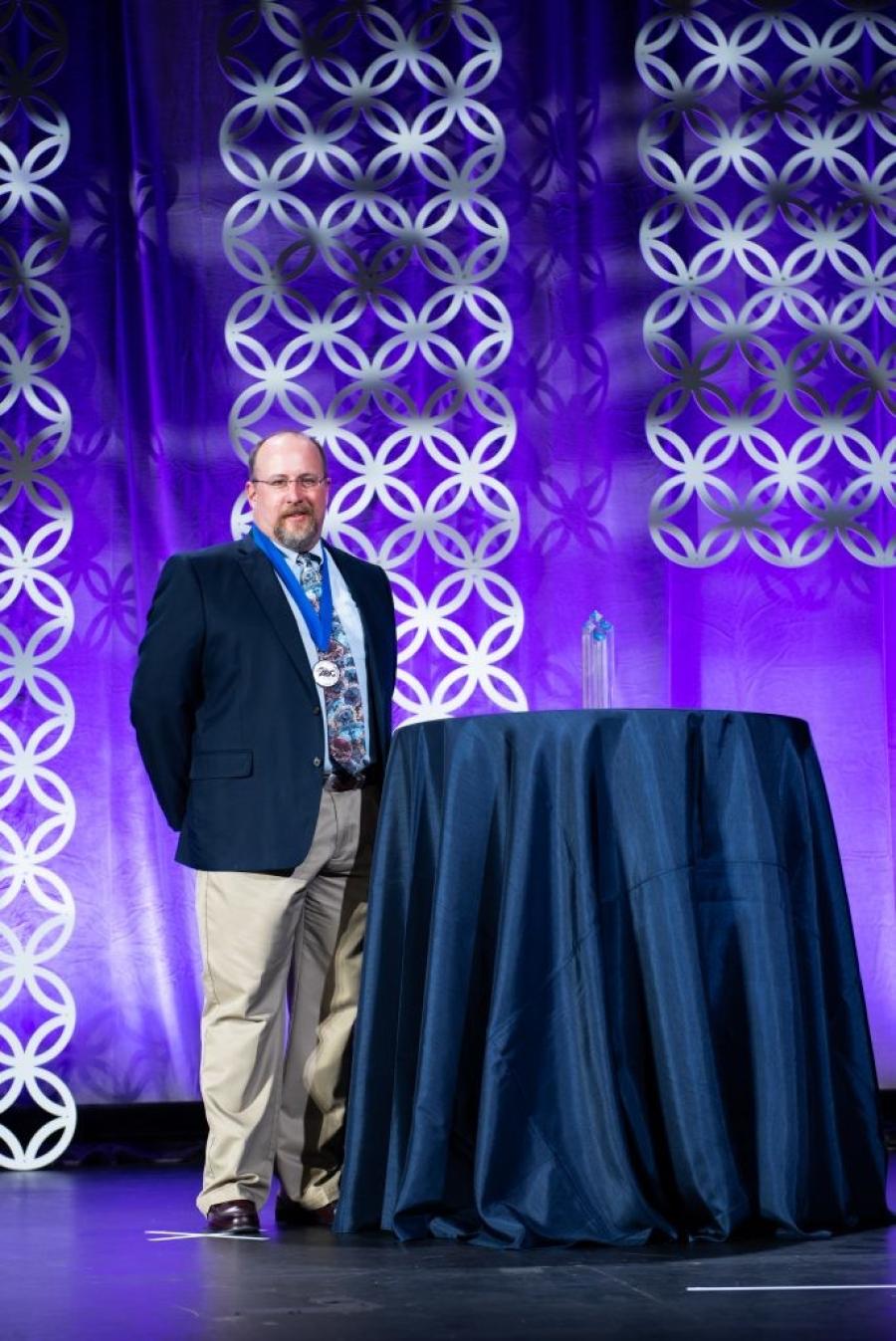 Wickersham Construction was awarded the National ABC Safety Excellence Merit Award. The Associated Builders and Contractors (ABC) presented the award at the 31st Annual Excellence in Construction Awards at the ABC Convention in Grapevine, Texas.

Wickersham is the only contractor in Pennsylvania to receive an award.

"Amazing is one word that comes to mind with this National Safety Award accomplishment," Dougherty said. "The Wickersham Field staff made this happen. Of the 21,000-plus companies in ABC national, 1,400 applied and only 17 general contractors were selected. Wickersham was one of those 17, and the only winner from Pennsylvania. What a great success."