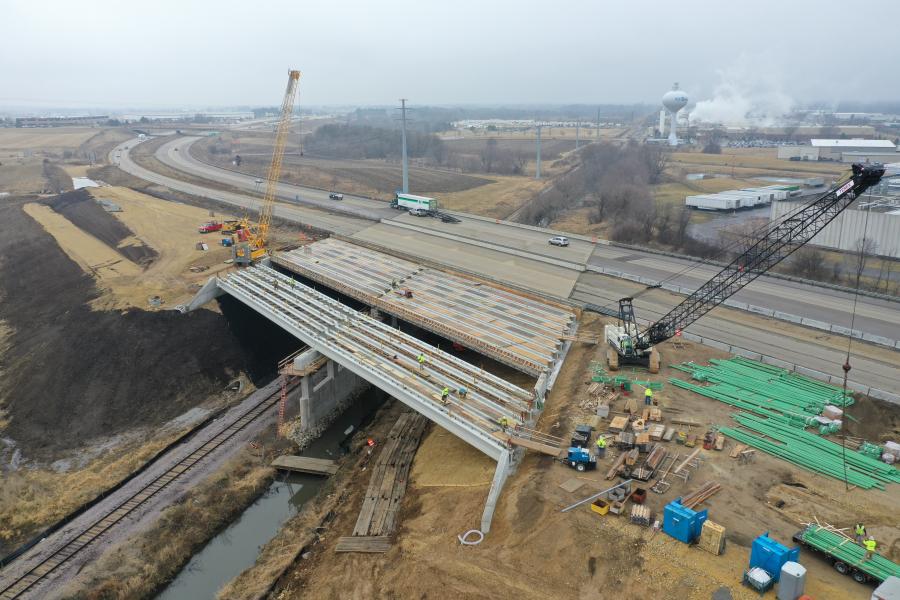 Twenty miles of the Interstate between Madison and Edgerton have been widened to three lanes and are open to traffic. More than 100 bridges also are complete.

A $1.2 billion Wisconsin interstate project under construction since 2015 is now two-thirds completed. The WisDOT Interstate 39/90 project stretches 45 mi. from the Illinois border to the U.S. 12/18 interchange in Madison. The original highway was built more than 50 years ago and is dated, inefficient and unsafe, according to WisDOT. The project widens the two lanes in each direction to three lanes, and, on a portion through Janesville, to four lanes. 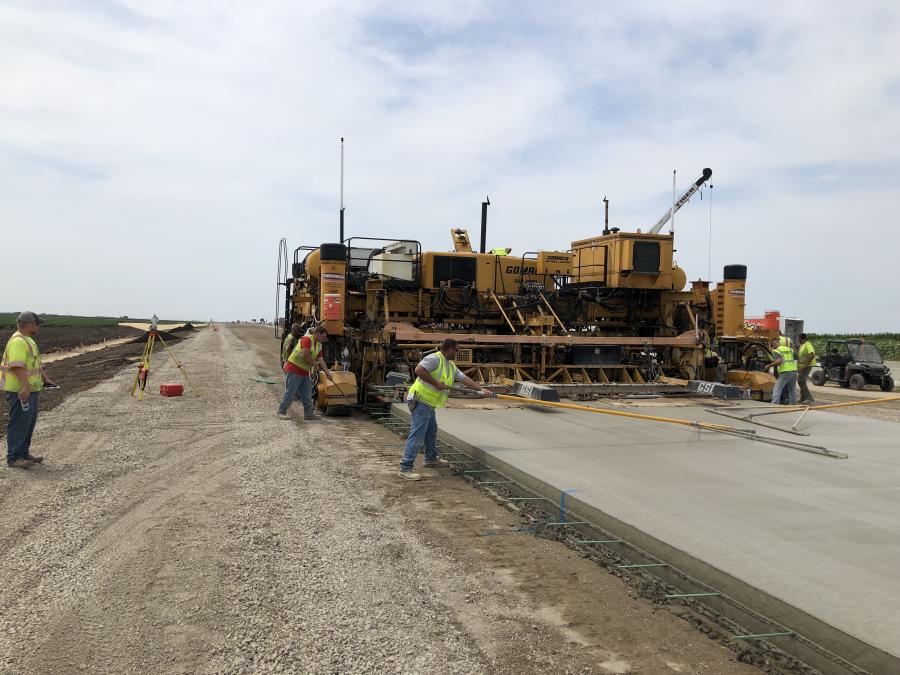 "We are reconstructing and expanding the Interstate to mainly improve efficiency and safety and also to meet today's standards," said WisDOT spokesman Steve Theisen. "We have a lot of cloverleaf interchanges. We need to create diverging diamond interchanges [DDI]."

To date, nine of the 11 interchanges have been completed, including the first DDI in Wisconsin, which opened in 2016. Twenty miles of the Interstate between Madison and Edgerton have been widened to three lanes and are open to traffic. More than 100 bridges also are complete.

WisDOT has committed to maintaining two lanes in each direction during construction.

"This is one of the largest highway projects undertaken in south-central Wisconsin," Theisen said. "The biggest challenge we've had is rebuilding the Interstate while still maintaining live traffic. It sees 60,000 vehicles every day; and during summer months, 70,000. We're expanding to three lanes for the summer months.

"An interesting thing about the Interstate is that it is the main gateway to Wisconsin. There are two main ways into the state, I-39/90, as well as I-94 between Racine up to Milwaukee. Rebuilding a gateway to Wisconsin improves mobility not only for tourism but also for commerce and the movement of goods. The Interstate sees 35 percent truck traffic. Traffic projections show the Interstate traffic increasing to 80,000 vehicles per day by 2040." 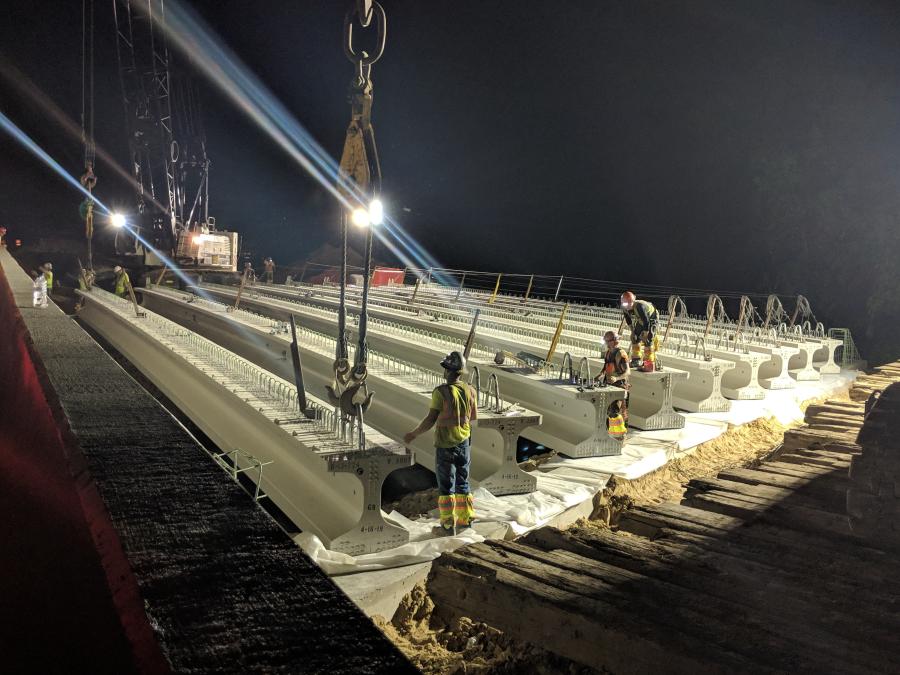 The heavy traffic volumes have caused significant congestion and safety concerns, he said. There were an average of 1,876 crashes along the stretch of Interstate from 2012 to 2015. Of those, 591 resulted in injuries and 11 in fatalities.

In an effort to keep the construction zone safer, WisDOT worked early on in the project with first responders and continues to do so.

"We worked extensively with first responders before construction started to explain traffic staging and access points," Theisen said. "If there is a crash, the first responders get to it more efficiently and in a timely manner to keep traffic moving. We have had some crashes in the work zone, most are property crashes caused by distracted drivers, people looking at their phones, or speeding through the work zone. We've also reduced the speed limit from 70 to 60 mph in early March. We have seen crashes in the work zone and there have been a couple fatalities. One was related to speeding, one to inclement weather."

Last month, motorists got a first-hand look at an impressive piece of equipment when contractors brought in a 600-ton crane to set 26 pre-stressed concrete girders. They were able to get the job done in one night over about seven hours..

"That was something the contractor brought in to be more efficient," Theisen said.

The project is scheduled for completion in 2021, a year earlier than originally planned due to a 2018 infusion of $32.7 million from the state. CEG

Facts about the material used and the infrastructure completed through 2019: