Work Continues on Final Section of I-69 Project 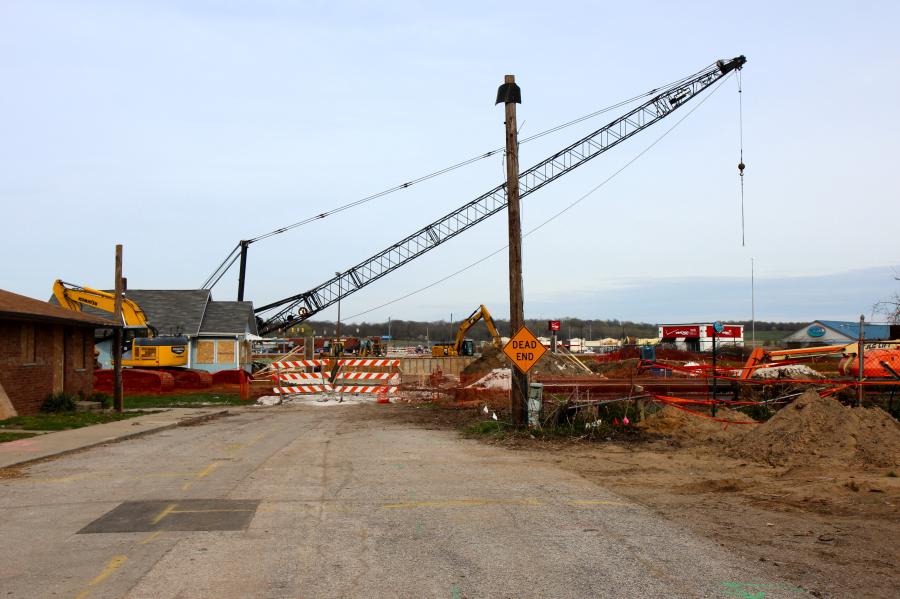 Work this year will largely be on local roads in preparation for Interstate work in 2020. (B. Fox Photo)

Work on the last section of an Indiana interstate project is underway. With an estimated cost of $1.5 billion, the 27-mi. I-69 Interstate extension to connect Indianapolis to Evansville is the most expensive of all six sections, coming with a price tag more expensive than all the previous five sections combined. The high cost is largely due to the urban location, and right-of-way acquisition, said Scott Manning, spokesman for Indiana DOT (INDOT).

Work this year will largely be on local roads in preparation for Interstate work in 2020.

"We spent most of 2018 working on design and right-of-way acquisition," Manning said. "We started the first construction of Section 6 in early March. What we are working on this year is focusing on offline work in the Martinsville area. We're not building the mainline interstate. We're not even working on interchanges, but we are making some improvements and building out the local street network that will tie into I-69 and maintain traffic during construction next year and in 2021. Next year we'll be working on some interchange construction and will begin on the mainline. I-69 will convert what is an existing highway, SR37, which is a two-lane highway in each direction and divided. We will upgrade it to Interstate standards. In 2021, we'll close SR37. That's why it's so critical to do this work in 2019 to maintain connectivity."

This season's work will allow vehicles to move east to west while SR37 is closed. The road will be maintained for local traffic, but through and truck traffic will be detoured on a state highway. 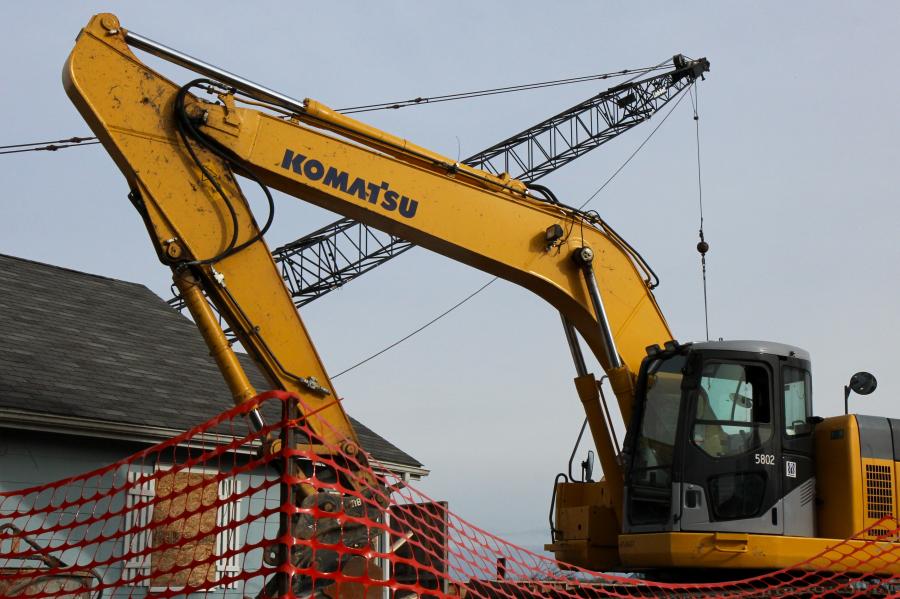 Work in the I-69 corridor began in 2008 and has added 111 mi. to the interstate. Four of the sections were new roadways. Sections Five and Six are existing highways, making traffic management one of the biggest challenges.

"Keeping the residents and businesses that rely on traffic through the corridor, getting customers in and out of the door, getting folks where they need to go … Doing all that and making sure it is safe, that is a challenge on any project, but certainly on one that is this large with the scope of work, that's a serious consideration for us," said Manning.

"We're on a pretty aggressive timeline," Manning said. "Completion was originally scheduled for 2027. Now, we're looking at the end of 2024. That means building all 27 miles, interchanges, access roads in four plus years. We'll have active construction zones throughout this entire corridor for the next four years."