Work to Rebuild Two I-89 Bridges Under Way 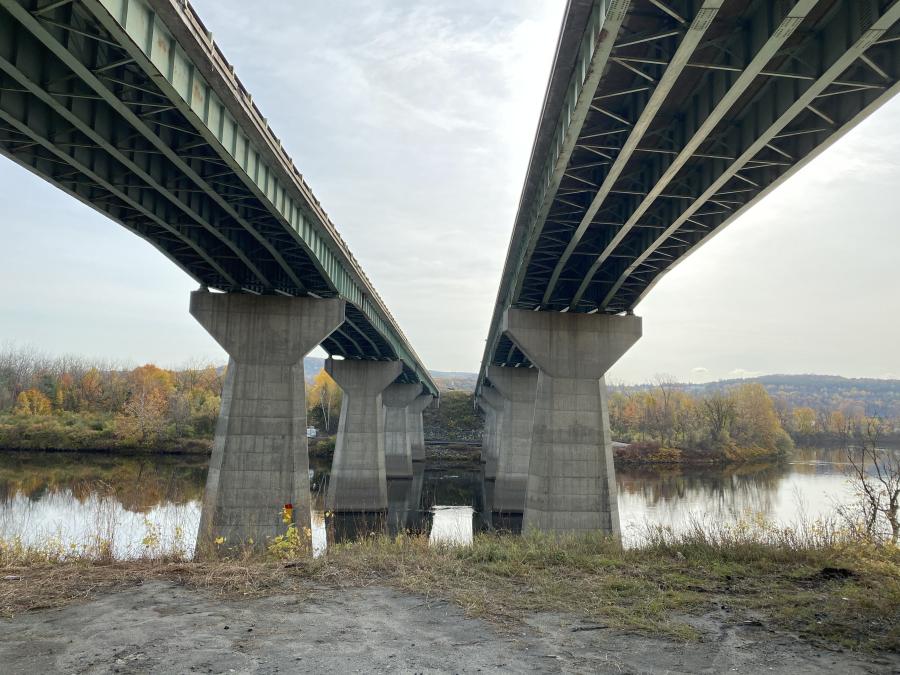 Work to rebuild two I-89 bridges over the Connecticut River in Lebanon, N.H., is under way in a job that will involve constructing one new bridge to replace the two existing bridges.

Work to rebuild two I-89 bridges over the Connecticut River in Lebanon, N.H., is under way in a job that will involve constructing one new bridge to replace the two existing bridges.

R.S. Audley of Bow, N.H., is the contractor on the $43.8 million job that began in late August and will be completed in September 2025. 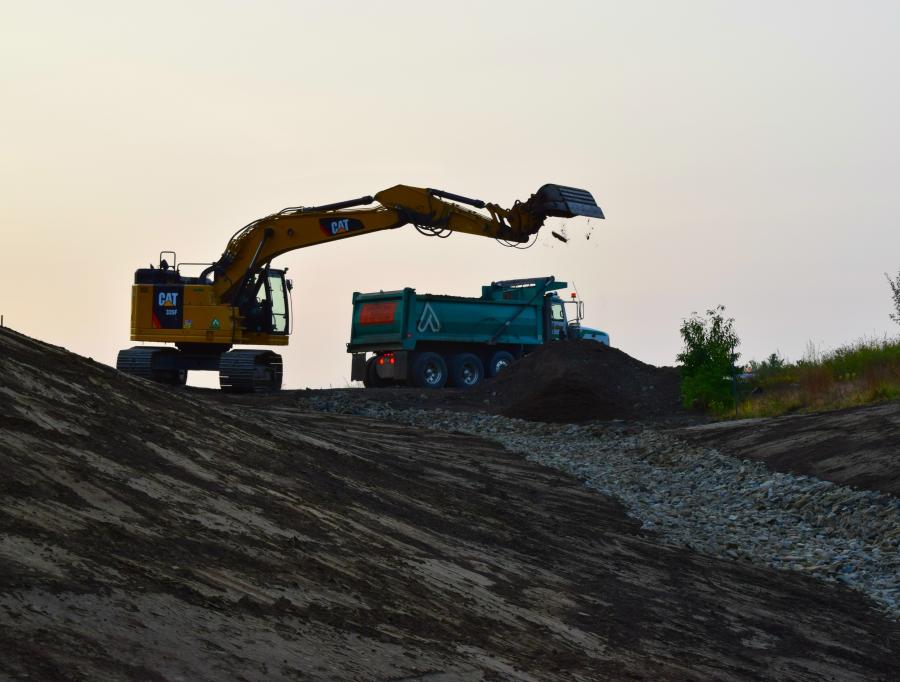 The 840-ft. "sister bridges" were constructed in 1966 and carry approximately 41,000 vehicles a day and are showing "severe signs of distress," according to a 2017 grant application from the New Hampshire Department of Transportation. The bridges "exhibit signs of cracking, delamination and efflorescent," according to a separate 2014 report, "and the lead-based paint system is evidenced by cracking, flaking and peeling with light rust formed in many locations."

The bridges are Number 2 and 3 on New Hampshire DOT's "red list," meaning they are in poor condition.

The current project will construct a new bridge between the existing bridges. 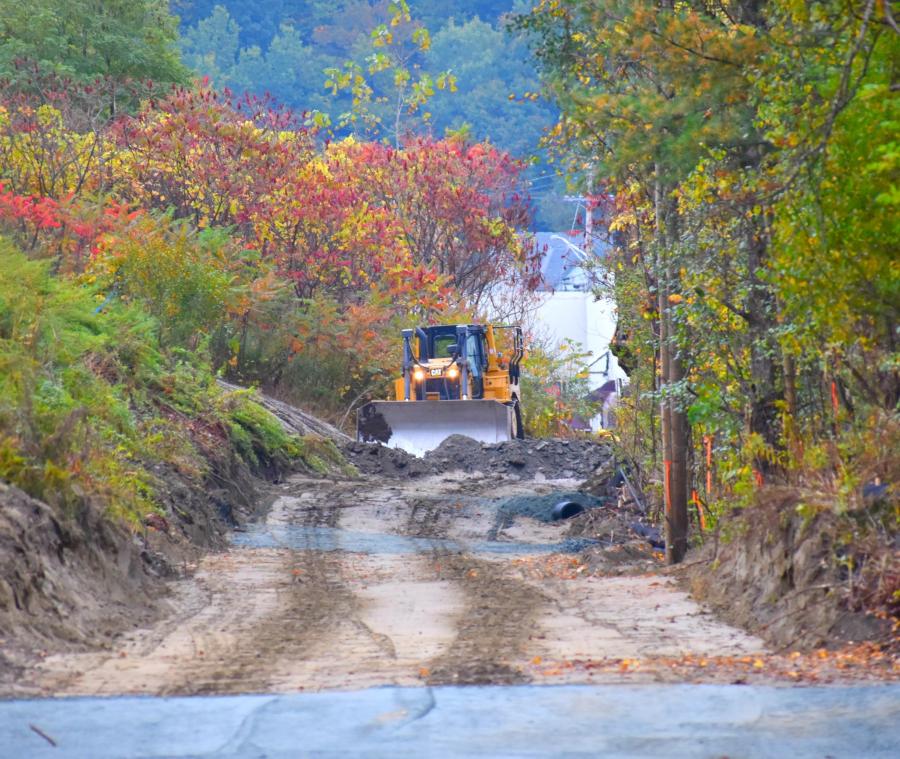 Work on the job has just begun and Stevens said, "All we have done so far is build an access road into the future trestle location."

He said the trestle will go from one bank of the Connecticut River to the other to provide access to the bridges. It will be made with steel pilings and contain wooden timber crane mats.

The new bridge will be 840-ft. long and 110-ft. wide, which is two acres of bridge, according to Stevens.

"When all is said and done, these three bridges will be joined as one with deck closure replacements to make one super wide structure," Stevens said. "We are extremely fortunate to have a project of this magnitude and scale right now. Especially, because it is in our home state of New Hampshire."

R.S. Audley won the job with a low bid and the $43.8 million contract will be paid by state and federal monies that include a U.S. Department of Transportation Tiger Grant, Meaney said. CEG