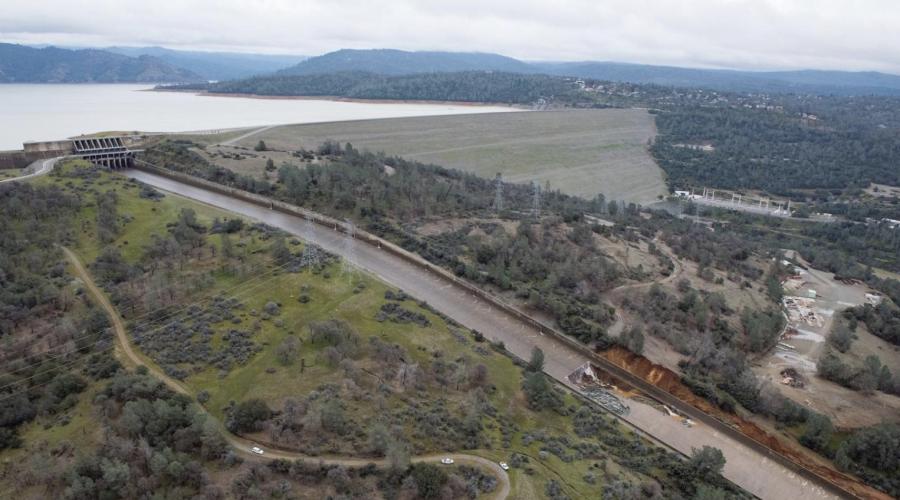 The Department of Water Resources said in a statement that the bids are higher than its estimate of $220 million.

Kiewit Corp. of Omaha, Neb., made the lowest bid of the three companies, at $275.4 million. Barnard Construction Co. of Bozeman, Mont., bid $277 million. The highest bid, at $344.1 million, was made by Oroville Dam Constructors, the department said.

Officials have said they want to have the work done by November 1, ahead of the winter season.

A notice to begin work will be issued after a contract is awarded but that design information won't be released because it could cause a security risk, the department said.

In February, authorities ordered the evacuation of 188,000 people downstream after surging releases of water tore away big chunks of the main spillway and then the dam's second, emergency spillway. Residents were allowed to return home later that same week. Authorities said the dam itself suffered no damage.

Oroville reservoir is the state's second-largest, and anchors the system of aqueducts, canals and pumps that moves water from Northern California to more arid Central and Southern California.—AP