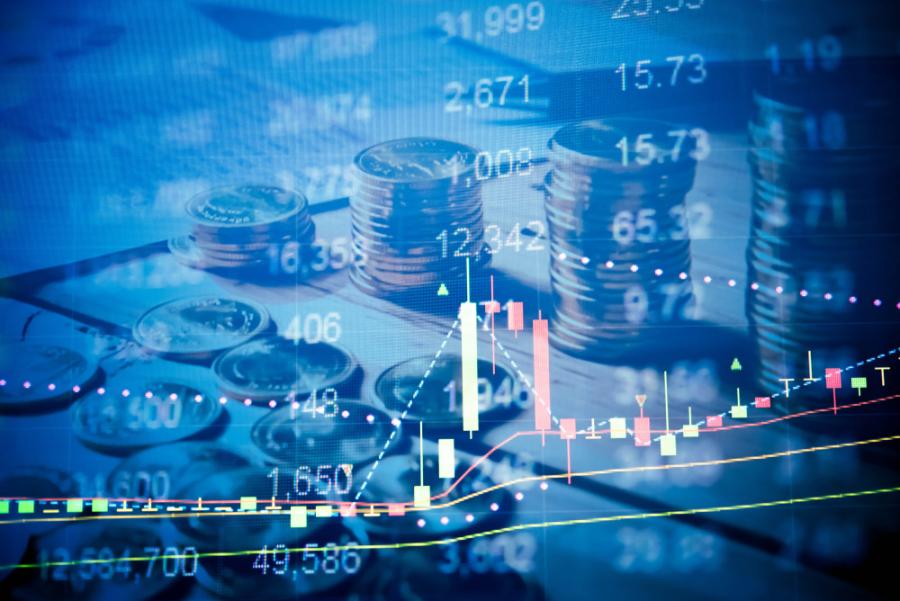 Voters last October passed a referendum for the state to sell $1.6 billion in bonds.

Justice said in a news release the bonds were sold at a 3.575 percent interest rate, meaning that with interest the state will borrow about $915 million.

Justice says $168 million of the bonds were sold to retail investors and the rest were sold to Citigroup and Bank of America Merrill Lynch.

Voters last October passed a referendum for the state to sell $1.6 billion in bonds. The Justice administration listed more than 600 planned projects, some in every county.