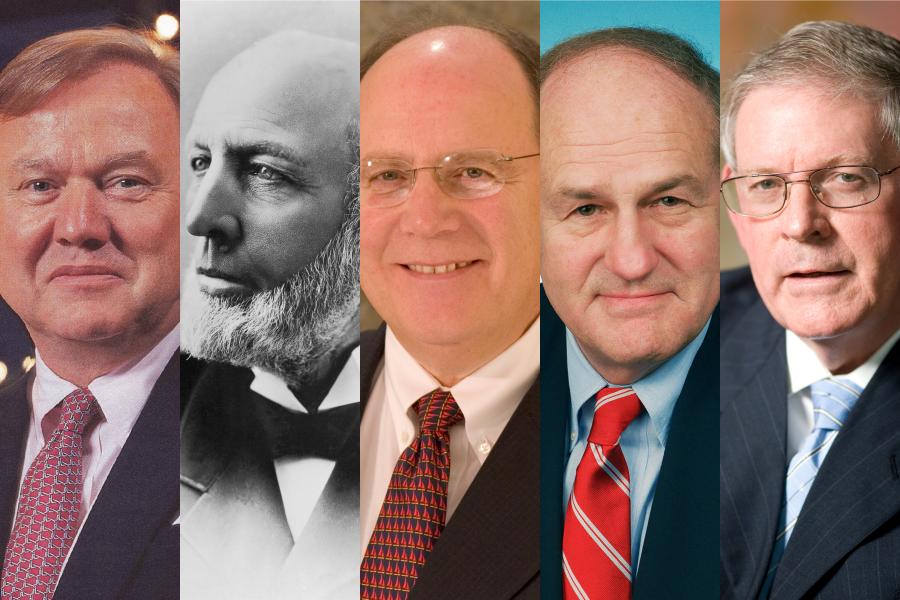 Since 2008, the AEM Hall of Fame has honored pioneering individuals who have invented, managed, built and led the off-road equipment industry. Demonstrating the Hall of Fame's guiding principles of Innovation, Industry Contributions, Leadership and Corporate Citizenship, the first class inducted by the combined AEM celebrated some of the biggest names in the industry.

Today, as the Hall of Fame encourages nominations for its 2020 class, AEM looks back at the 2008 class's contributions, and what has changed for their companies in the past 12 years. 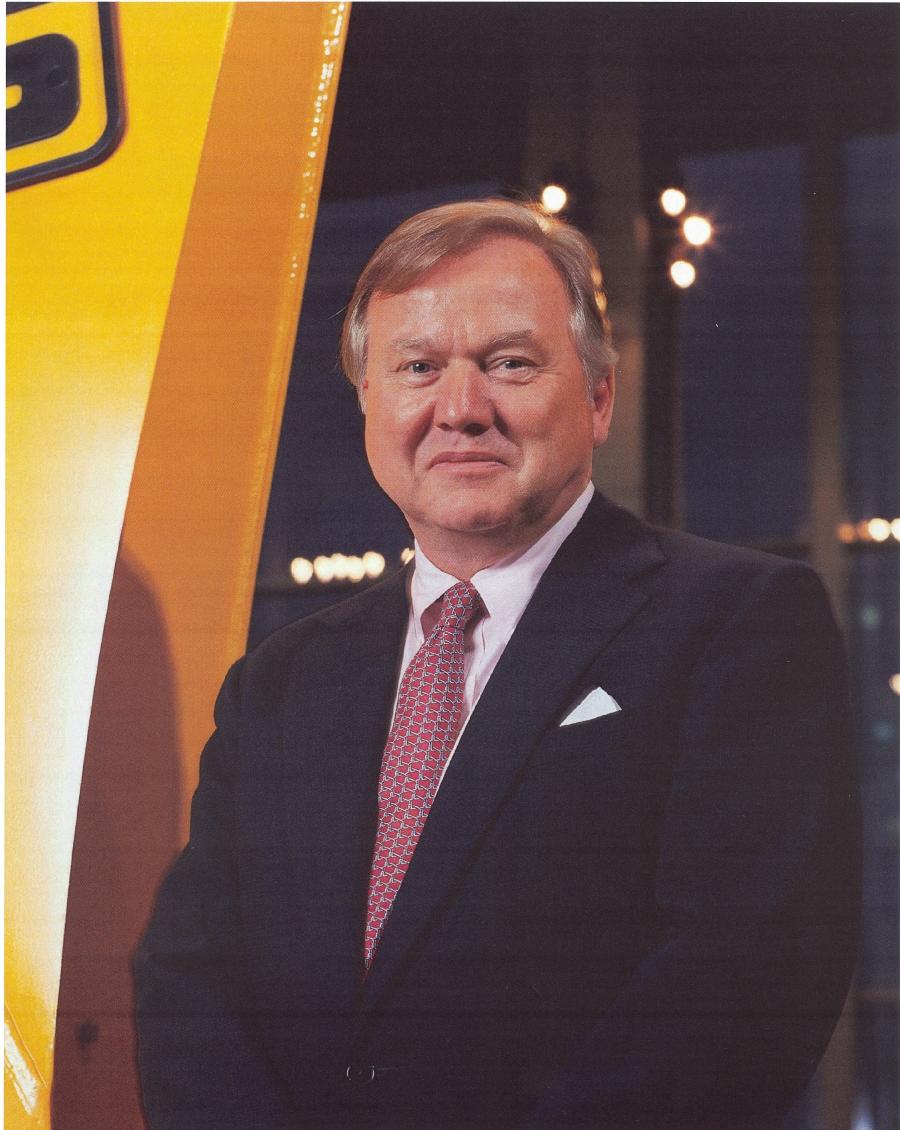 In 2008, 33 years after taking on the chair and managing directorship at age 30 from his father, Joseph Cyril Bamford (inducted 1993), then-Sir Anthony Bamford was invited to the AEM Hall of Fame. At the time, Bamford was recognized for being a champion of industry workforce development, and of industrial manufacturing in his native United Kingdom.

Shortly before his induction, "JCB" had been entered into the Oxford English Dictionary as a generic term for a mechanical digger or excavator, much like Kleenex is for facial tissue or Xerox for a copying machine.

Since his induction, Bamford, now age 74, remains chairman of JCB who employs approximately 11,000 people worldwide and grossing (as of 2018) $4.3 billion. 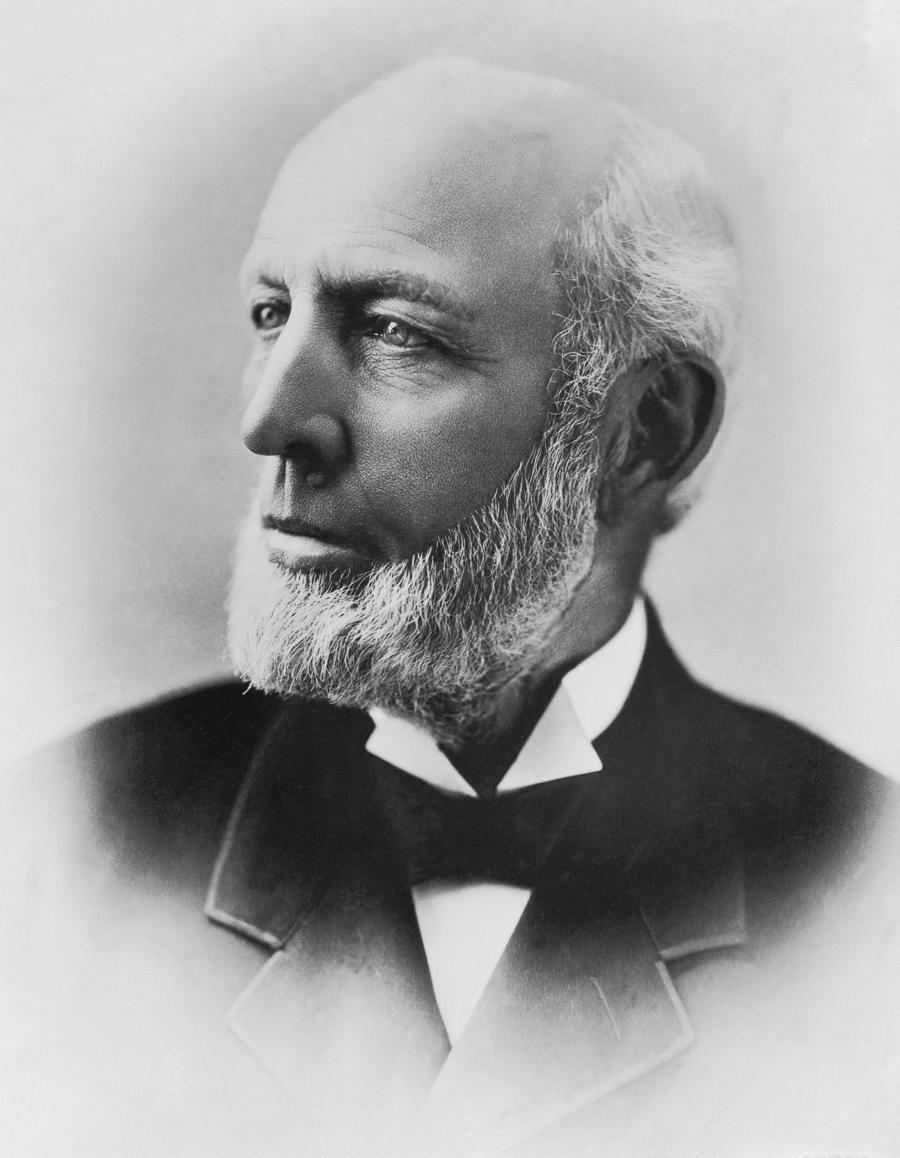 J.I. Case's first foray into agricultural equipment was a boat trip from his native Upstate New York to Chicago, Ill., after having purchased six English, horse-powered "ground hog" grain separators, selling five of them along his way from Chicago to his intended destination, Rochester, Wis.

The next two years, 1843 to 1844, Case spent his time tinkering with the sixth ground hog machine he kept for himself until he came up with a better machine and, ultimately, the company he would establish along the banks of the Root River in nearby Racine, Wis., the J.I. Case Threshing Machine Company, what would eventually become one half of what we know today as CNH Industrial.

In addition to machinery, including self-propelled steam tractors he introduced in 1878, he established two different banks to help farmers finance his machines, served three terms as the Mayor of Racine, Wis., and a single term as a member of the Wisconsin State Senate from the 7th District (now located in Milwaukee). 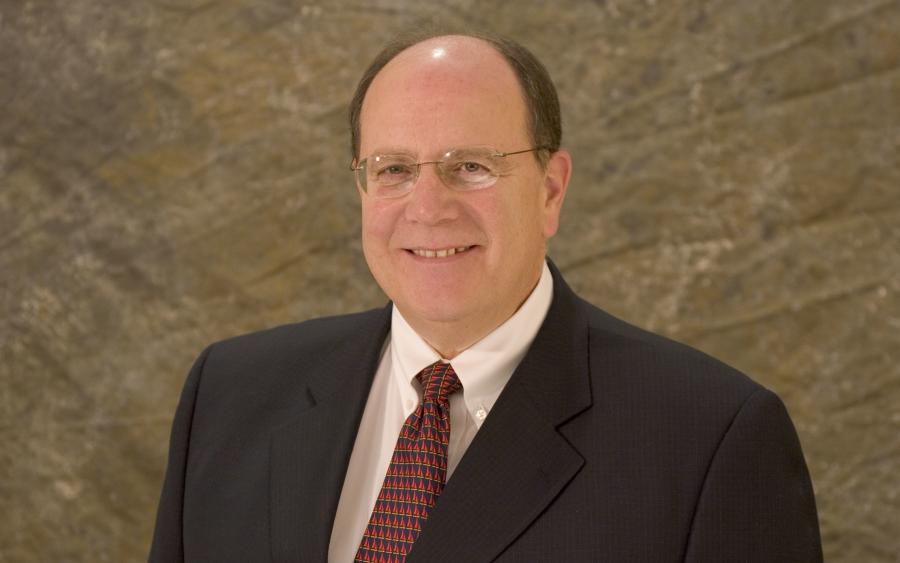 What we know today as Terex Corporation would look very different were it not for Ronald M. DeFeo, who served as president and COO starting in 1993, just five years after its owner, Randolph Lenz, combined former General Motors division Terex USA with Northwest Engineering Company into Terex Corporation.

DeFeo, through his "Terex Business System," ultimately combined 50 different companies under the Terex banner including Powerscreen, Cedarapids, CMI Roadbuilding, Jacque Limited, Genie and Tatra. At the same time, he advocated for increased investment in public infrastructure and related jobs, and instituted a program that matched the donations of Terex employees to non-profit organizations up to $2,500.

Since 2008, DeFeo helped guide Terex through the Great Recession by divesting mining interests to Bucyrus International (which would go on to be acquired by Caterpillar), and some road-building interests to BOMAG.

DeFeo retired from Terex in 2015, before returning to lead Pennsylvania-based tooling and industrial materials company Kennametal retiring from there in 2017, and then co-founding Boston-based private equity firm Nonantum Capital Partners in 2018. 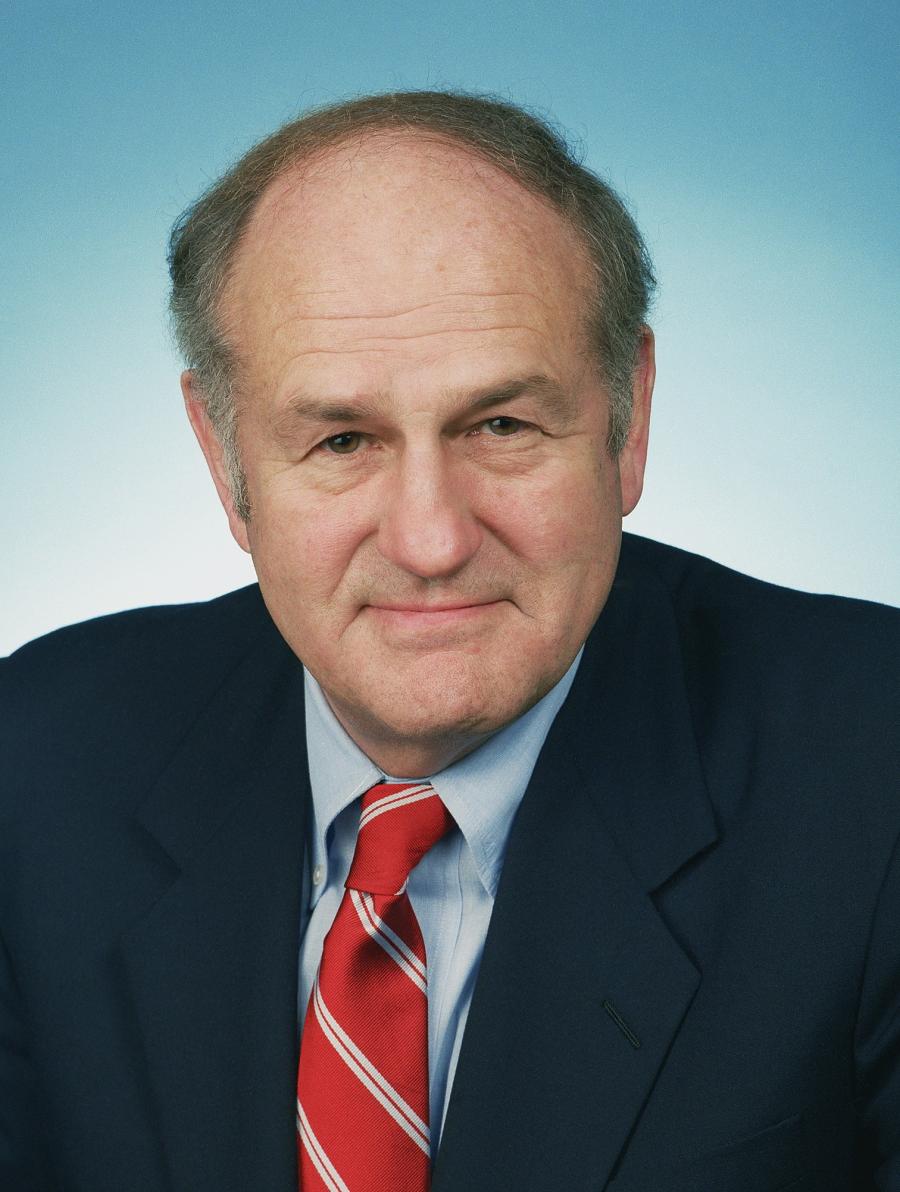 Donald Vester Fites, now 86, took the helm of Caterpillar in 1990 after nine years as a vice president, retiring when he reached Cat's mandatory retirement age in 1999 after 42 years under his yellow-and-black belt. He was recognized in 2008 for his work growing the Cat engine business, his creation of Caterpillar Logistics Services, his improvements in product quality and systematic improvements to product design.

By the time Fites entered the AEM Hall of Fame, he had already been recognized as "CEO of the Year" by Financial World, a "Gold Award" winner in machinery by The Wall Street Transcript, and "Executive of the Year" from the Executive Club of Chicago.

Since 2008, Fites was a 2010 inductee to the Industry Week "Manufacturing Hall of Fame." 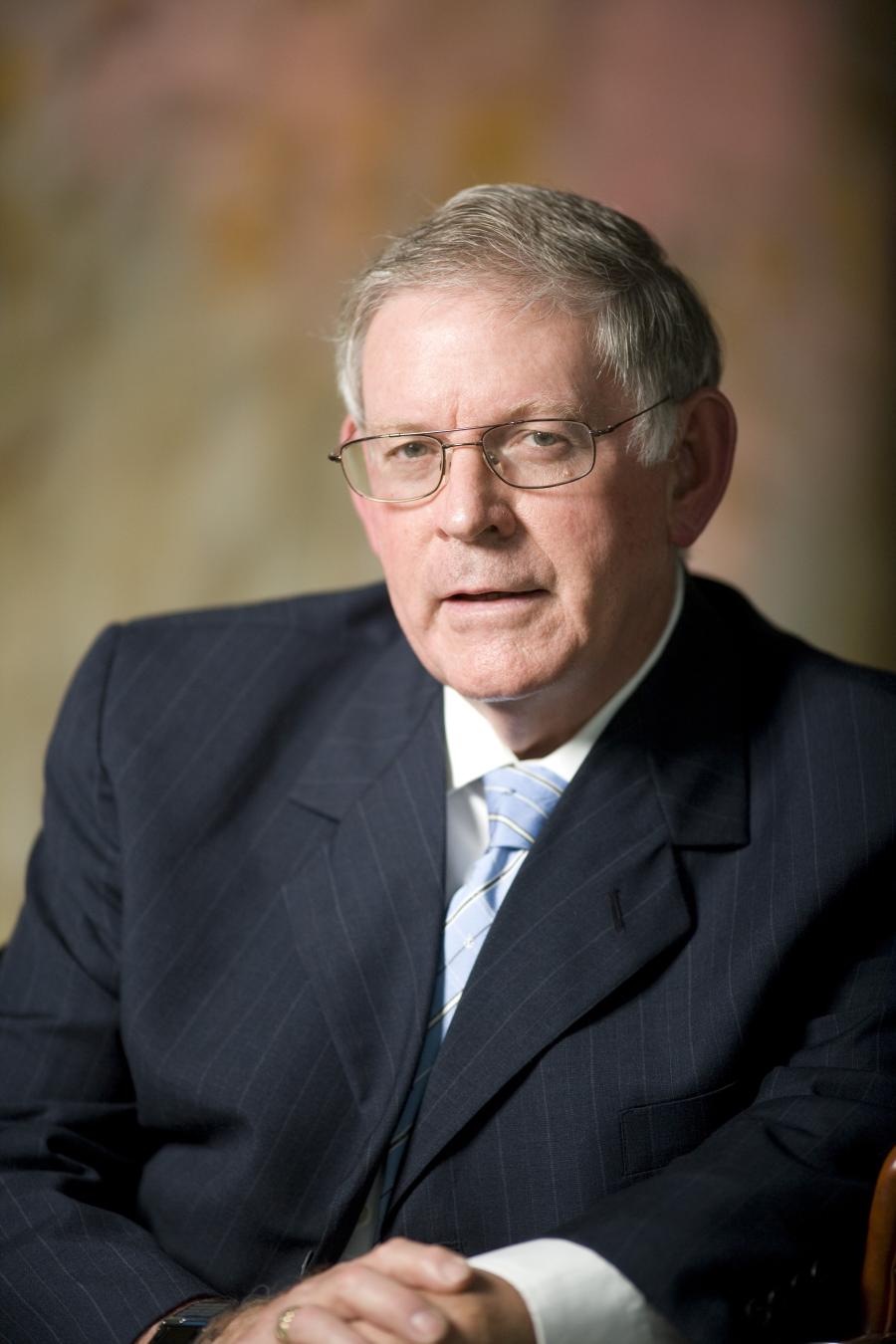 Phillippi-Hagenbuch celebrated its 50th anniversary in 2019, a long way from LeRoy Hagenbuch's basement where he, and partner L.B. Philippi, first started out. A holder of more than 80 patents himself, Hagenbuch told AEM Corner "The inventor is out in the front of the crowd looking at situations and seeing solutions. But if an idea cannot be produced for commercial purposes, manufacturers will not want to make it. The goal is not just theoretical solutions, but real, workable solutions."

While Hagenbuch stepped back from his president role in 2015, a role now held by his daughter Danette Swank, he still remains involved in the company as chief engineer, focusing on research and development efforts. Since 2008, Philippi-Hagenbuch has either applied for or received six additional patents.

One of Philippi-Hagenbuch's biggest successes is its redesigned rear-eject dump bodies, which allow dump trucks to eject their contents without tipping their bed up.

An agreement was signed in 2013 with Volvo CE which allowed Philippi-Hagenbuch to work with Volvo engineers on clients' custom projects, and opened up opportunities in Sweden and New Zealand.

The AEM Hall of Fame is accepting nominations for this year's induction ceremony until June 12, 2020.