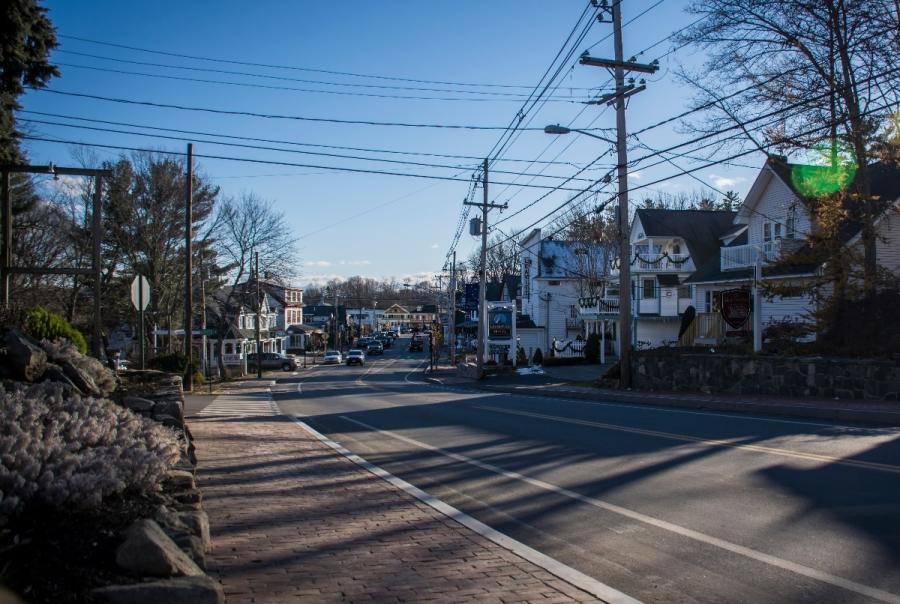 State department of transportation projects that greatly improved safety for transit commuters and revolutionized the way it collected tolls across an entire state are among the winners in the northeast regional America's Transportation Awards competition. Celebrating its 10th year, the competition attracted 19 project nominations from nine Northeast states. Eight projects from six of those states received top awards.

“Every project nominated in this competition represents the hard work and dedication of state DOTs across the country to meet the transportation needs of the communities we serve,” said David Bernhardt, president of the American Association of State Highway and Transportation Officials and commissioner of the Maine Department of Transportation.

“For 10 consecutive years, the America's Transportation Awards have given state DOTs the recognition they deserve for providing the essential connections that keep people, goods and our economy moving forward.”

Sponsored by AASHTO, AAA and the U.S. Chamber of Commerce, the competition recognizes transportation projects in three categories: Quality of Life/Community Development; Best Use of Technology and Innovation; and new this year, Operations Excellence.

In the Best Use of Technology and Innovation category, three winners were named. Maine DOT won in the small category for its Gut Bridge project in South Bristol. Massachusetts DOT's All Electronic Tolling Project won in the medium category and Rhode Island DOT's RhodeWorks program won in the large category.

The remaining regional winners will be announced throughout the summer. The three highest-scoring projects from each region will advance to the “Top 12.” Those 12 projects will compete for the Grand Prize, determined by an independent panel of expert judges, and the People's Choice Award, selected by the general public through online voting. The top two winning prizes also come with a $10,000 check, to be donated to a charity or scholarship of the state DOT's choosing. Online voting begins Aug. 21.

The winners of the top two awards will be announced at the AASHTO Annual Meeting in Phoenix in September.