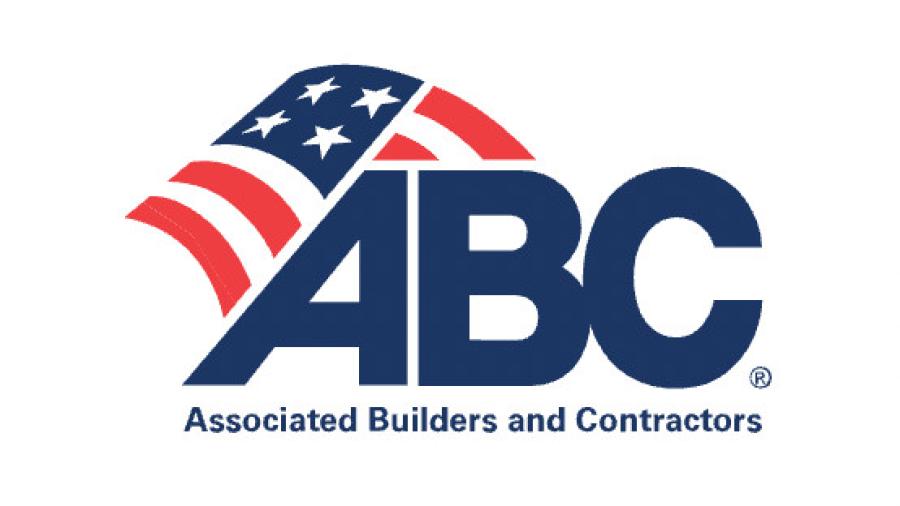 The U.S. District Court for the Eastern District of Texas dealt a blow to the Biden administration's efforts to delay and rescind the Trump administration's 2021 independent contractor final rule in a decision applauded by Associated Builders and Contractors, which had sued to block those actions.

Under the court's decision, the ABC-supported rule went into effect as scheduled on March 8, 2021, and remains in effect.

"The independent contractor final rule brings much-needed clarity and guidance to the proper classification of contractors under the Fair Labor Standards Act," said Ben Brubeck, ABC vice president of regulatory, labor and state affairs. "For too long, businesses and contractors who want to remain independent have been subjected to burdensome lawsuits and inconsistent court rulings under the FLSA. The U.S. Department of Labor's improper delay and withdrawal of the independent contractor rule did nothing to address the very real problems confronting millions of contractors who have made the choice to remain independent.

On May 5, 2021, the DOL announced the withdrawal — effective May 6, 2021 — of the Trump-era independent contractor final rule. On May 14, 2021, ABC, the ABC Southeast Texas Chapter, the Coalition for Workforce Innovation and the Financial Services Institute filed an amended complaint challenging the DOL's unlawful withdrawal of the independent contractor rule, a hasty and unjustified action that violated the Administrative Procedure Act, compounding a violation that began when the DOL improperly delayed the effective date of the rule in March 2021.

"Texas employs more construction workers than any other state in the country," said Kimberly Bernard, president of the ABC Southeast Texas Chapter. "This is welcome news for our industry and can help create regulatory certainty for legitimate independent contractors and stakeholders."

"The withdrawal of the duly finalized economic realities test was both procedurally and substantively defective, and the coalition is pleased it has been vacated as a matter of law," said the Coalition for Workforce Innovation in a statement.

"The DOL's actions undermined the very independent workers they purported to protect. CWI believes the updated economic realities test appropriately reflects the modern economy and looks forward to working with the DOL to further support independent workers and the choices they make for themselves, their families and their livelihoods."