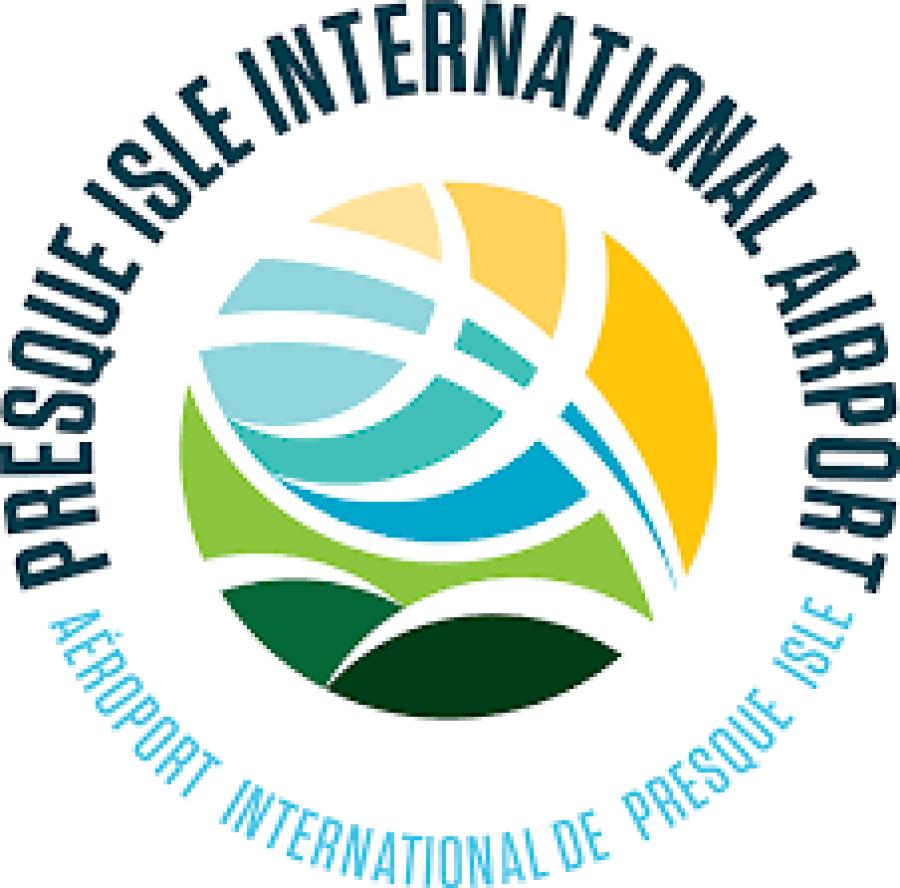 A new aerospace research center for the construction of hypersonic rockets used for space exploration is coming to Maine's Presque Isle International Airport.

Sanford-based VALT Enterprizes Inc. is building the $4.5 million facility with the intent of expanding the small company's workforce from its current 13 employees to 126 when the project is operational sometime next year, the Bangor Daily News reported Sept. 23.

VALT will focus on developing high-speed, or hypersonic propulsion, rockets, which will later be put through a battery of tests at a proving ground west of Ashland in more remote parts of the northern Maine woods.

Although more urban areas of the state may be a better base for scientists and engineers specializing in rocket production, the Daily News noted that the rural nature of Aroostook County is an ideal place for industries such as aerospace that need remote places to test what they build without endangering population centers.

"It has a lot to do with the sparse population," Scott Wardwell, director of the Presque Isle airport told the Bangor news source. "There are great opportunities for launching rockets west of here. [But] we won't be launching rockets from the airport itself."

VALT came to Presque Isle in 2021, but soon realized it needed room to expand its operation into a new research center, the Daily News reported.

It used a $4.5 million grant from the Maine Department of Economic & Community Development (DECD) to design the factory over the winter, and construction should begin in next spring.

The aerospace research center will be a 16,000-sq.-ft. facility housing a combination of laboratories as well as shop and office space. VALT will be able to construct the rockets on site at the airport, according to Wardwell, who was one of five people who submitted the application for grant money in spring 2022 to the DECD.

Most of the jobs at the facility will be for engineers and scientists to design and construct the test propulsion systems and rockets, he said.

"What hypersonics allows you to do is give you access to space without having to carry large tanks of oxidizer," explained Wardwell.

Once the research center is up and running, Wardwell and his staff will work to add 10 more tenants to the airport's available space, according to the Daily News.

"We want to be an aerospace research center with a heavy focus on flight testing," he said. "We think this will allow the local economy to be diversified."

VALT Enterprizes Inc. bills itself as a leading-edge developer and provider of hypersonic delivery systems for both suborbital and orbital applications, with a specific focus on the commercial space industry by supplying fast, prompt and reliable access to space.