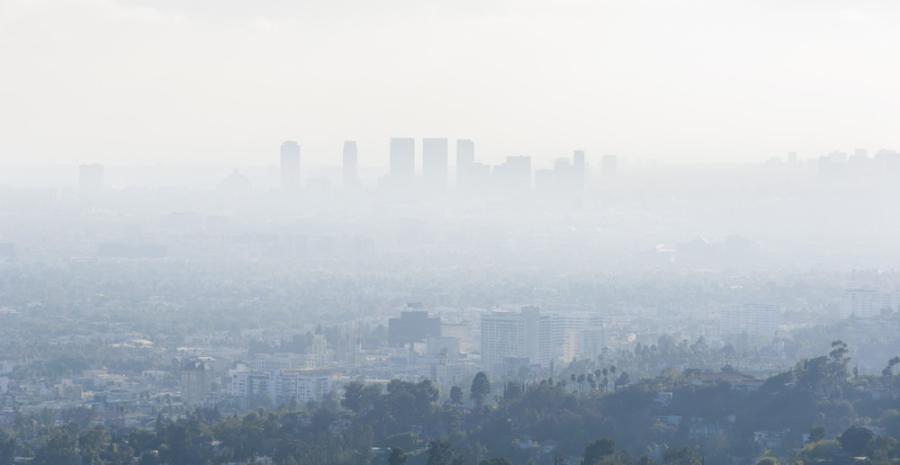 The Associated General Contractors of America called on the Environmental Protection Agency (EPA) to delay cutting highway funds to California as state officials work to update and finalize its air quality plans. Association officials noted that cutting off funding for highway improvements in the state will undermine the primary objective of the Clean Air Act.

"Using federal highway funding as a cudgel is counterproductive to the Administration's promise to deliver on infrastructure and the environment," said Jimmy Christianson, the association's vice president of government relations, in a letter to EPA Administrator Andrew Wheeler. "We urge the agency to work with California on air quality and to provide a grace period sufficient to allow the state to update and finalize its plans."

Association officials cautioned that if the EPA acts on its threats, the livelihood of thousands of construction workers and the success of hundreds of construction employers will be put at risk. They added that withholding federal funds would also be counterproductive, noting that congestion in California and elsewhere exacts a significant toll on economic and environmental health.

The EPA should grant California a grace period to update and finalize its plans to improve air quality, instead of making it harder for state officials to make environmentally beneficial infrastructure upgrades, Christianson said. He added that while the association supports the Trump administration's efforts to streamline regulatory reviews, it does not support the effort to withhold highway funding from the state.

"AGC supports the Agency's stated commitments to improve air quality and to reduce the backlog in state implementation plans," Christianson said. "However, a loss of funding would only penalize the very communities the Clean Air Act was intended to protect."

Click here to view the association's letter to the EPA.