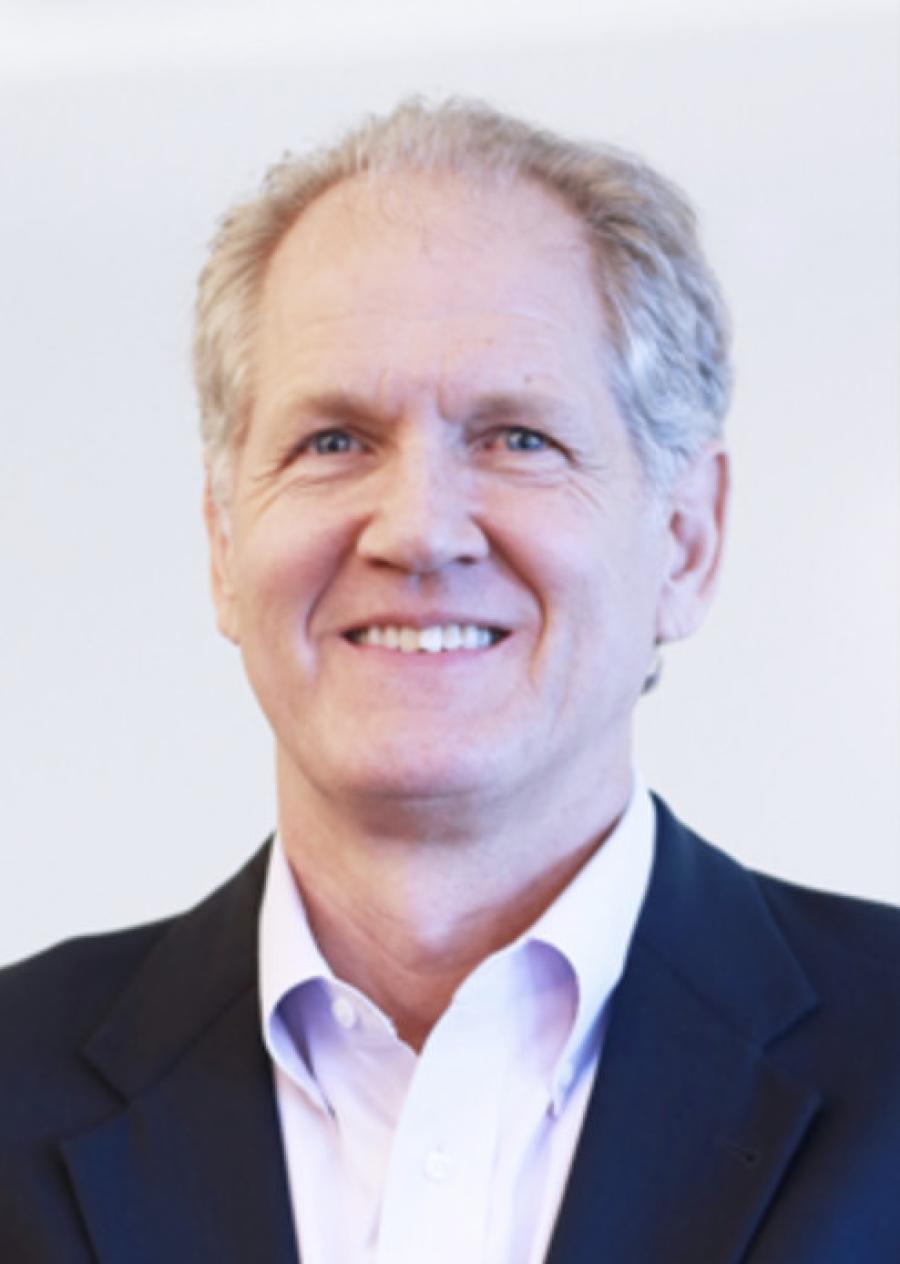 AGC of Minnesota's virtual 2020 Awards Recognition Week took place Nov. 17 to 19, 2020. Winners include Dale Forsberg, president of Watson-Forsberg, who was presented with the Skill-Responsibility-Integrity (SRI) Award, and Mark Ryan, president and owner of Carl Bolander and Sons, who was honored with the Lifetime Achievement Award.

Forsberg is a lifelong Minnesotan who earned his degree in civil engineering at the University of Minnesota. He began his career with Al Johnson Construction, working on the Armory Lock and Dam in Mississippi.

In 1985, he joined Frattalone Excavating and Grading as a field worker, and started Ryan Snowplowing with the Larson brothers. He quickly moved into the office at Frattalone, first as a dispatcher, then an estimator and eventually president.

The company thrived under his leadership, and in 2005, when Dave and Dorothy Bolander retired, Ryan and his business partner Rick O'Gara purchased Carl Bolander and Sons and its subsidiary, SKB Environmental. Ryan has given his life in service to the industry, including participation in the St. Paul Builders Exchange, the National Demolition Association, LECET, the Operating Engineers, the Urban League and AGC of Minnesota.