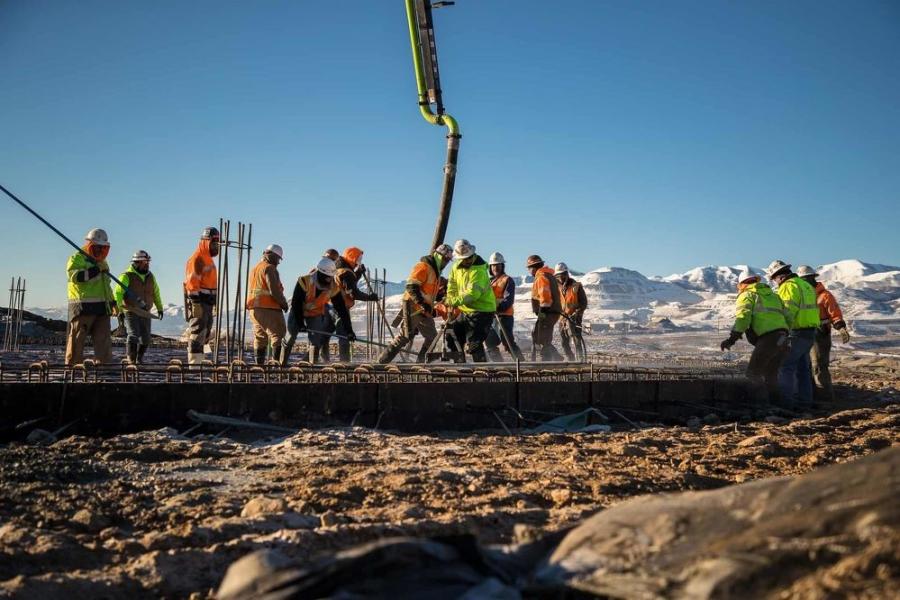 Association officials continued to urge the Biden administration to remove tariffs on a host of key construction materials, including steel and aluminum, and to do more to relieve shipping bottlenecks that are crippling many parts of the distribution network.

Only 14 states and the District of Columbia have added construction jobs since just before the start of the pandemic in February 2020, according to a new analysis of federal employment data released by the Associated General Contractors of America. Association officials noted that widespread supply chain disruptions and the lack of a much-needed federal infrastructure bill have impeded the sector's recovery.

"Construction employment remains below pre-pandemic levels in more than two-thirds of the states," said Ken Simonson, the association's chief economist. "Supply problems have slowed down many projects and forced contractors to hold down employment, while the lack of an infrastructure bill is leading some to delay hiring."

The state of Utah, however, has something to boast about.

Association officials continued to urge the Biden administration to remove tariffs on a host of key construction materials, including steel and aluminum, and to do more to relieve shipping bottlenecks that are crippling many parts of the distribution network. They also urged House officials to quickly pass a Senate-backed infrastructure bill to increase investments in the nation's transportation and water systems.

"The latest state employment figures show that gridlock in our ports and on Capitol Hill is retarding construction employment as well as the broader economy," said Stephen E. Sandherr, the association's chief executive officer. "Even as the administration looks for ways to unclog domestic supply chains, the President should urge the House to pass the infrastructure bill, on its own, as quickly as possible."

From February 2020 — the month before the pandemic caused project shutdowns and cancellations — to September 2021, construction employment increased in only 14 states and D.C., decreased in 35 states and stalled in Connecticut. Texas shed the most construction jobs over the period (minus 48,000 jobs or minus 6.1 percent), followed by New York (minus 47,300 jobs, minus 11.6 percent) and California ( minus 32,600 jobs, minus 3.6 percent). The largest percentage losses were in Louisiana, Wyoming (minus 15.7 percent) and New York.