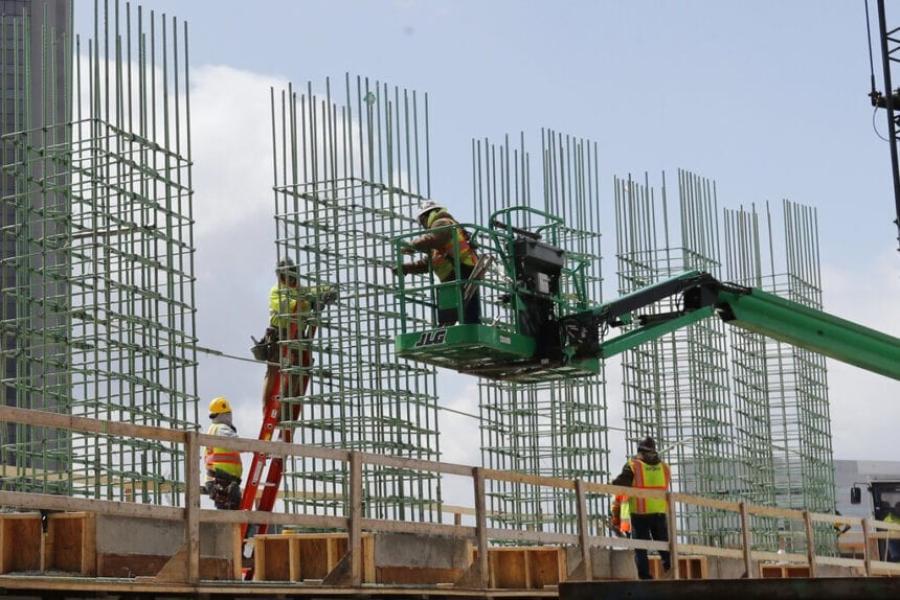 While broad outlines of how that money will be allocated are now available, more federal direction is needed before specific projects are identified, the Daily News has learned.

"We're still waiting on the federal guidance on what exactly we can do with this money," Tom Layfield, executive director of the Alabama Road Builders Association (ARBA), told the Montgomery-based news service.

According to information from the U.S. Department of Transportation (USDOT), the following approximates what Alabama should expect from the infrastructure law over five years:

"You can read a definition of what resilience means, but you need the guidance to see what the [federal government] says it means," Layfield added.

The state of Alabama and its local governments also can apply for additional pools of grant dollars, the Daily News noted in its Nov. 29 article.

The IIJA also includes billions for ports and railways, though no Alabama-specific funding was mentioned in the recent USDOT breakdown of spending.

"It's absolutely going to be a tremendous benefit," Layfield told the Montgomery news source. "But from a cautionary standpoint, inflation is going to eat up a good bit of it."

Increased prices of steel and fuel are already impacting projects, he said.

The Alabama Daily News reported in October that the state's Department of Transportation (ALDOT) was monitoring rising supply costs for possible impacts on road projects.

Despite Concerns, Governor Will Take the Funds

Asked about the increased federal funding and its potential impact on the state, Gina Maiola, spokesperson of Gov. Kay Ivey, said the governor remains concerned with the Biden Administration's "spending spree."

"However, as the governor has stated on occasion, any of these federal dollars that come down to us...her goal is to [invest the money most wisely], not just spend it on patchwork efforts," Maiola noted. "The state is still awaiting guidance from the federal government to determine exactly what this may mean for Alabama. Thanks to Rebuild Alabama, our state is making improvements to roads, bridges and our Port."

Rebuild Alabama was the 2019 legislation that increased the state's gas tax by 10 cents per gallon.

ALDOT's total appropriation in fiscal year 2021 was $1.6 billion, about 57 percent of which came from state-level funds.

The USDOT determined that Alabama has 620 bridges and nearly 3,000 mi. of highway in poor condition.

"The needs are endless," Layfield said.

He cited an American Road and Transportation Builders Association (ARTBA) report from IHS Markit, a global data analysis firm, that estimates the IIJA's investment in Alabama will add $1.2 billion in state gross domestic production each year and increase disposable income by an average of $217 per household.

"As projects are completed over time, the overall transportation system will become more reliable for the traveling public," ARTBA said in a written statement. "Businesses will also be more productive as their costs are lowered."

IHS Markit also projects an increase in state and local tax receipts by about $210 million per year.

"This is additional income that can be reinvested in the state without any increase in tax rates," ARTBA noted.

Meanwhile, Alabama road builders are facing the same labor shortages as many other industries in the state, Layfield said. Workforce development has become a primary focus of the association and projects are limited to the number of crews available.