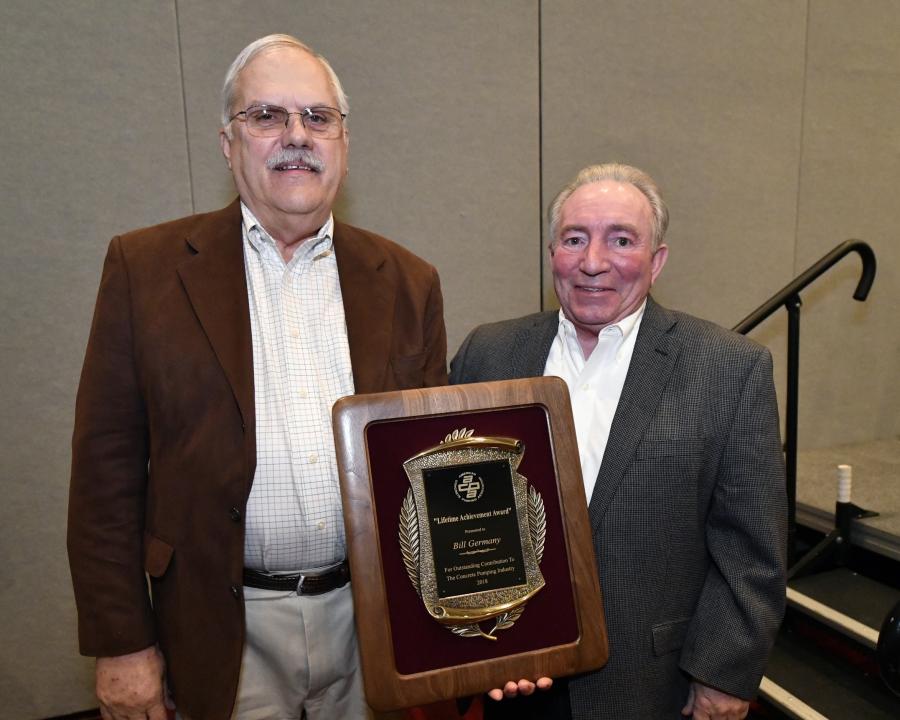 The American Concrete Pumping Association (ACPA) announced the recipients of the 2017 ACPA Awards: 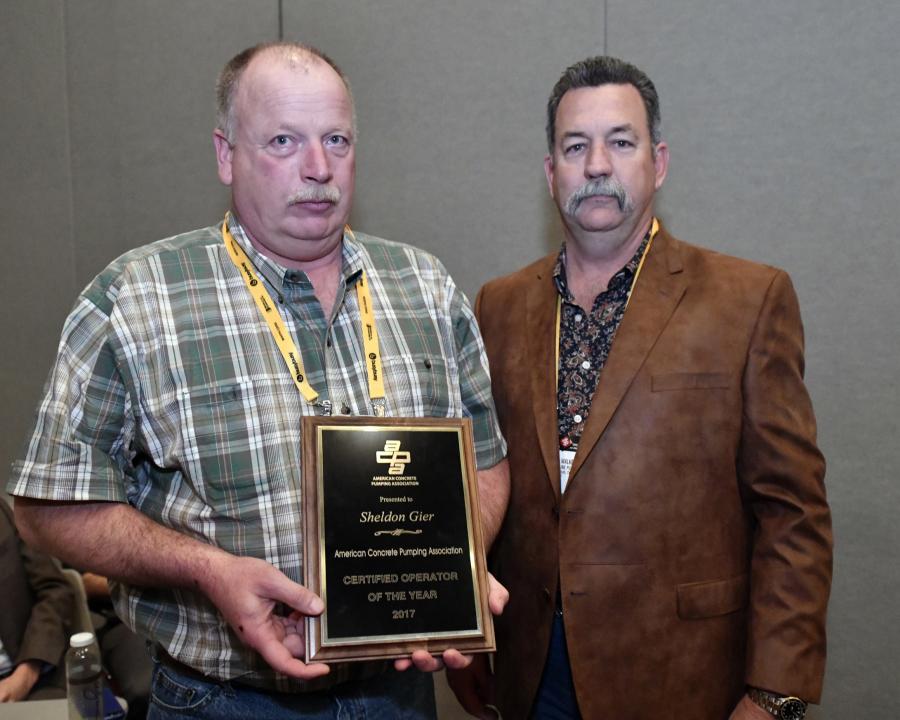 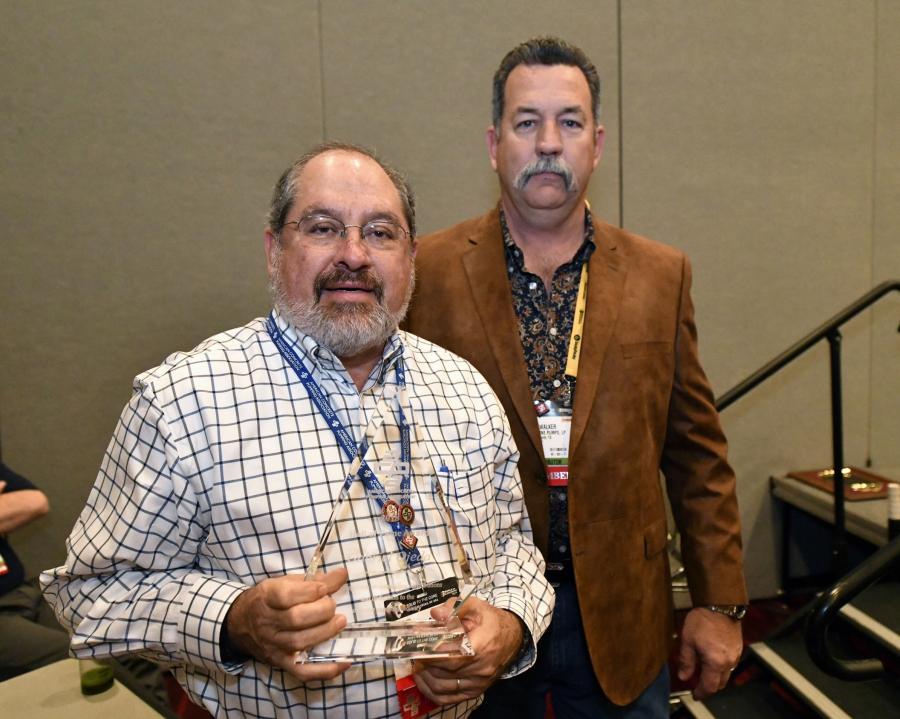