A list of the top 10 states that have 9% of their total bridges listed as structurally deficient. 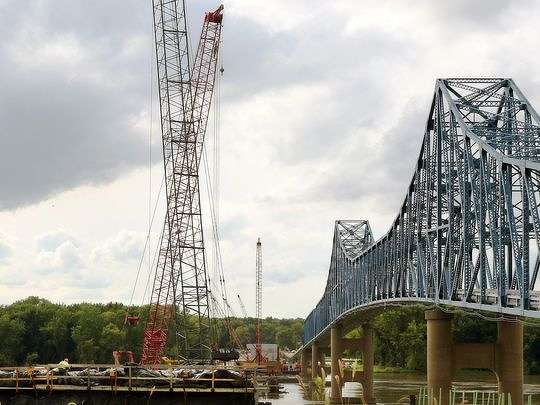 At the number one spot for the last two years, Iowa's percentage of structurally deficient bridges totaled in at a whopping 20.5% in 2016. With 4,968 bridges listed as deficient, this number is actually down from 2015, which was at 5, 025. 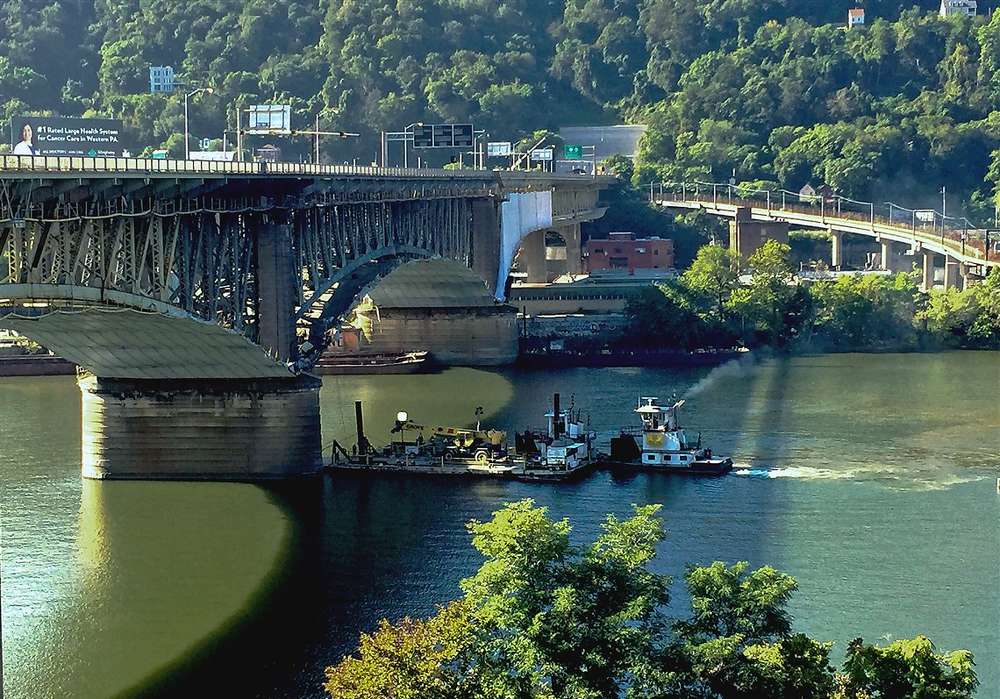 The Keystone state is often referred to as the worst state to drive as far as road conditions go, but it's ranked as a solid second for 2016. The total of structurally deficient bridges for the year was 4,506, which is 19.8% of the total inventory. 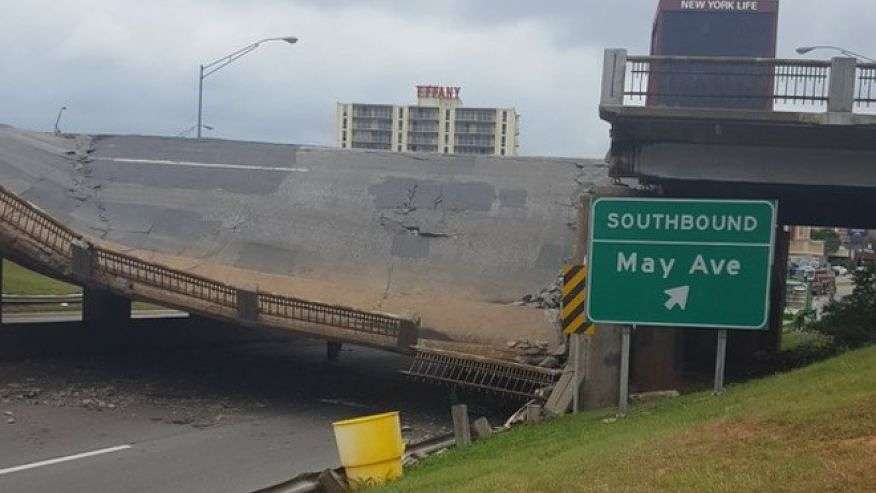 A bridge along the Northwest Expressway in Oklahoma City collapsed after being struck by a truck. Photo: Bryan Smit 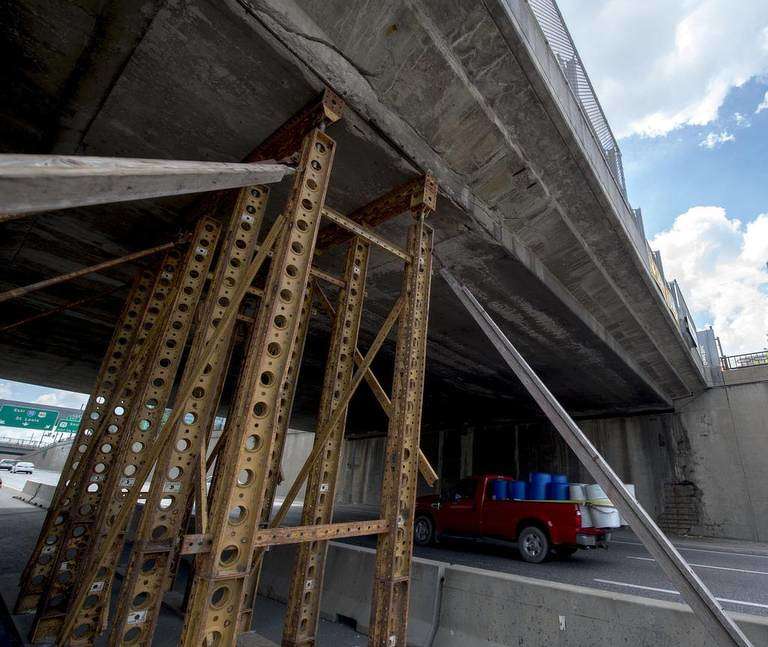 Out of the almost 24.5 thousand bridges found in Missouri, 13.1% have been found deficient. Along with Oklahoma, the Midwest state has seen little movement since 2013. 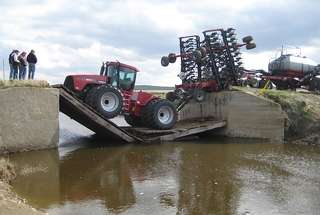 A rural bridge buckled under the weight of farm equipment in Nebraska. Photo: A

Coming in at number five on the list, Nebraska's structurally deficient bridges are about 15% of the total inventory but with far less bridges in the state (only 15,334) the number of deficient bridges is much less than Missouri. 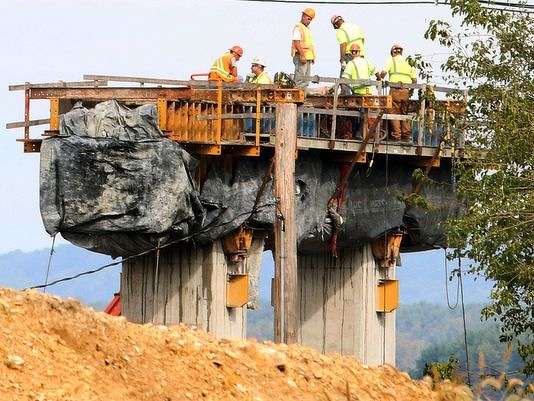 A huge drop from the top five states, Illinois reports that only 8.4% of total bridges are structurally deficient, but from the previous year there is a 0% change rating between 2015-2016. 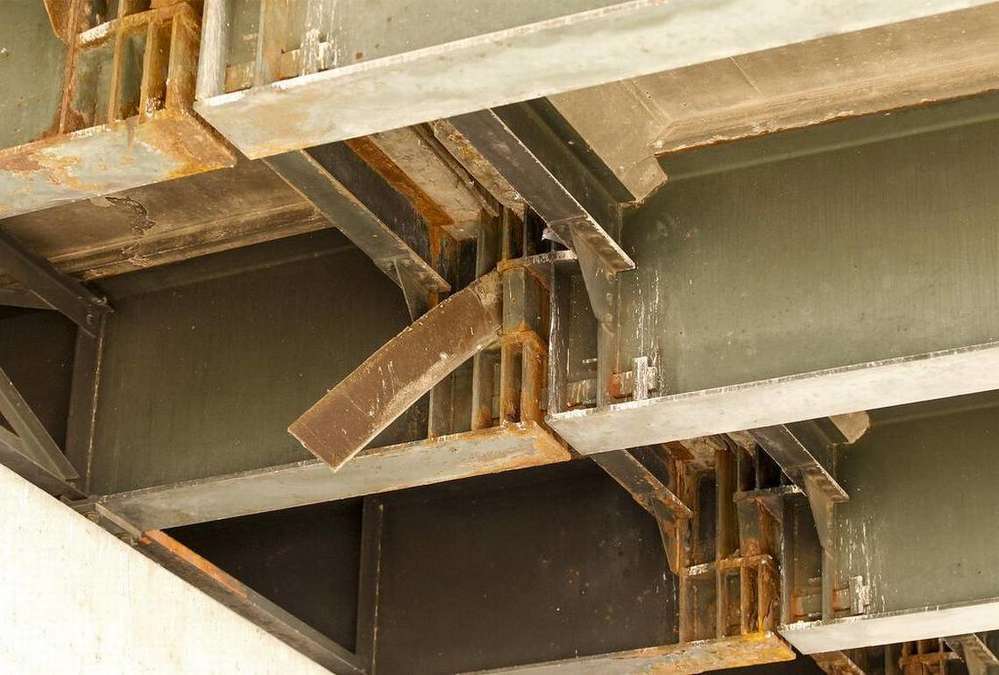 A view from under the Harry Street Bridge which spans across the Arkansas River in Wichita, Kans. Photo: Fernando Salazar- Wichita Eagle

Kansas moved up from the number 6 spot since 2015 with only 2,151 bridges being reported as structurally deficient in 2016. 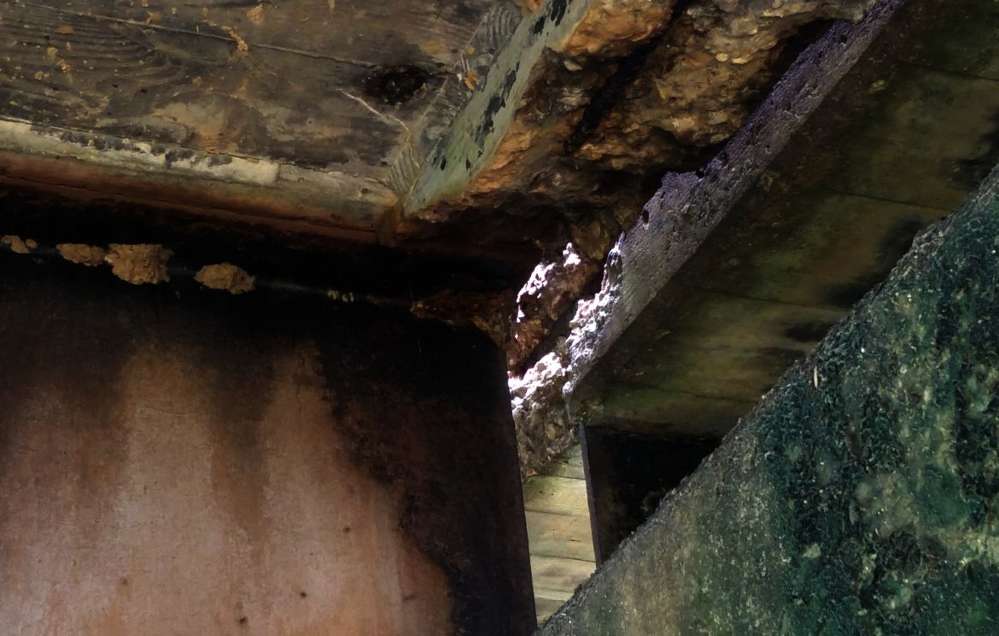 Holes the size of fists were formed on sections of the Bull Mountain Creek bridge as it settled. Photo: Zachary Oren Smith/ Mississippi Today

With 2,098 bridges being reported, Mississippi claims 12.3% of its total bridge inventory is structurally deficient. The report has the state at the number 8 spot since 2014. 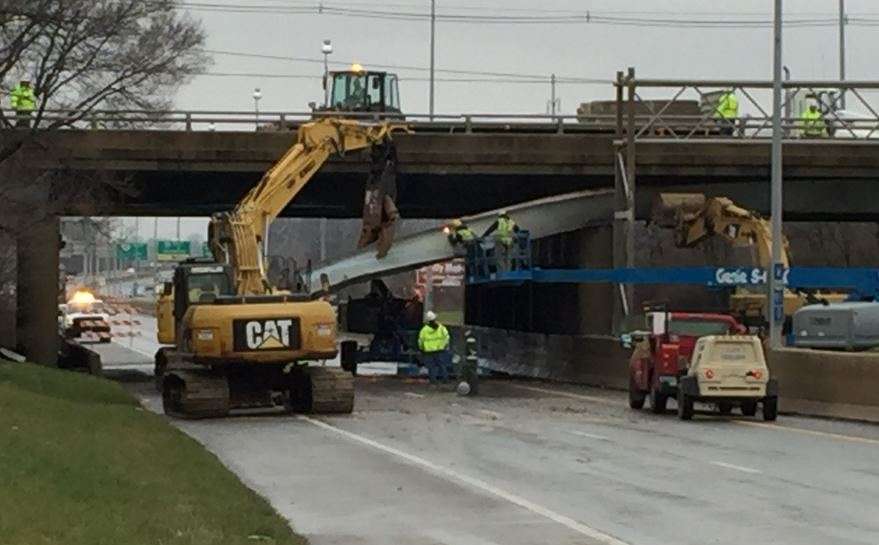 The overpass on S. High street in Columbus, Oh. was shut down after being struck by a truck. Photo: Ohio DOT 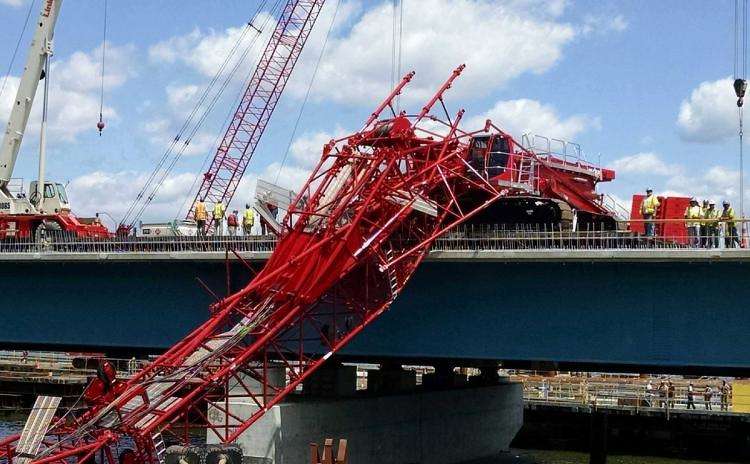 A construction crane collapse on the old Tappen Zee bridge disrupting New York traffic for hours. The new replacement bridge is expected to be completed by April 2018. Photo: David Leibstein

Significant change came for New York as the number of structurally deficient bridges reported in 2016 dropped from 1,990 to 1,928. This was 11% of the total bridge inventory for the state, which dropped it down into the bottom list for 2016.