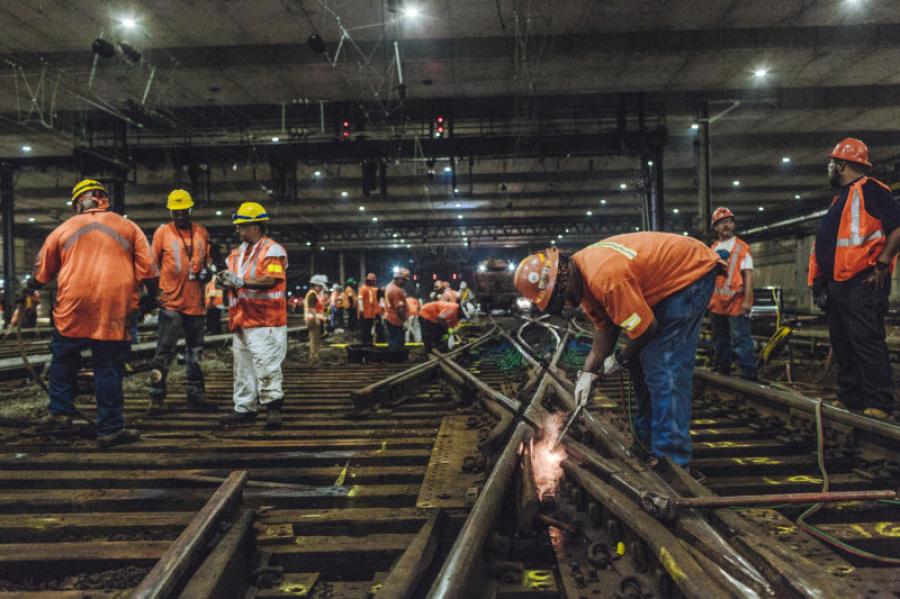 While Amtrak has maintained and repaired this aging infrastructure, some of which dates to the 1970s, full replacement is now required.

Due to the work on the Empire Connection and Spuyten Duyvil Bridge, Empire Service, Ethan Allen Express, Adirondack, and Maple Leaf trains will all be rerouted from New York Penn Station to Grand Central Terminal between Saturday, May 26 and Tuesday, Sept. 4. The Lake Shore Limited will only operate between Boston and Chicago, with New York City and Hudson Valley customers connecting from Empire Service trains at Albany-Rensselaer.

While the schedules have yet to be finalized, there will be fewer service impacts and schedule changes compared to Summer 2017. The work on Track 19 will occur between Friday, June 8 and Friday, July 20. The modified schedule Amtrak announced in January 2018 will continue until the work on Track 19 is complete.

“Amtrak is continuing to prioritize updating the infrastructure in and around New York Penn Station to improve our service reliability,” said Amtrak Executive Vice President and COO Scot Naparstek. “We thank our partners for their coordination and flexibility as we continue this important and necessary work.”

Specifics of the work include: