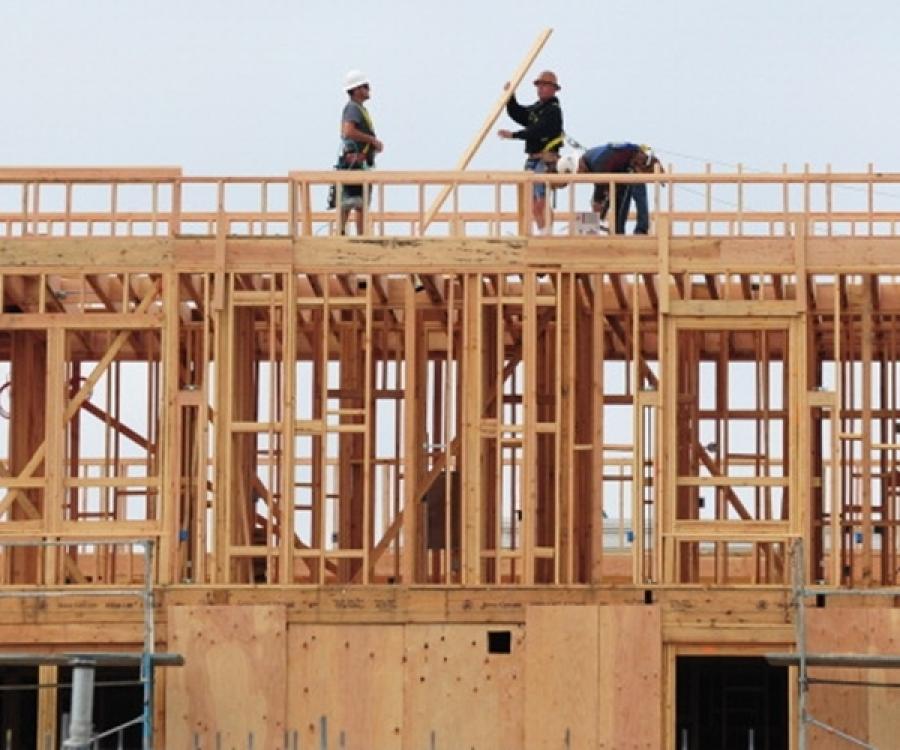 Construction of new homes fell for a second straight month in April, pushing activity to the lowest point in five months.

Housing starts fell 2.6 percent in April to a seasonally adjusted annual rate of 1.17 million units, the Commerce Department reported Tuesday. That followed a 6.6 percent decline in March and left home building at its lowest point since last November. The weakness was led by a big drop in construction of apartments, a volatile sector.

Nevertheless, housing construction has been one of the bright spots for the economy. Analysts expect that the number of Americans seeking homes will rebound in the coming months, driven by strong employment gains and low unemployment.

Applications for building permits, an indicator of future activity, fell 2.5 percent in April, the second decline out of the past three months. But some analysts noted that previous weakness in permit applications has proven to be temporary.

“We should keep in mind that several other housing indicators have been upbeat lately and also that we previously have seen some temporary soft patches in the permits data that did not derail the housing recovery,” said Daniel Silver, an economist with JPMorgan.

The weakness was led by a 37.3 percent plunge in activity in the Northeast and a 9.1 percent drop in the South. Those gains offset a 41.1 percent rise in the Midwest and a 5.4 percent increase in the West.

While the overall economy grew at a lackluster 0.7 percent rate in the first quarter, the housing sector stood out with a solid 13.7 percent growth rate. Economists are looking for housing to continue to support overall growth for the rest of the year.

The National Associated of Home Builders/Wells Fargo builder index rose to 70 this month, up two points from an April reading of 68. Reading above 50 indicate builders view sales conditions as good. The index has been above 60 since September and the reading hit 71 in March, the highest level since June 2005 during the height of the last housing boom.

Even with construction running ahead of last year's pace, the supply of new and existing homes across much of the country remains tight.—AP