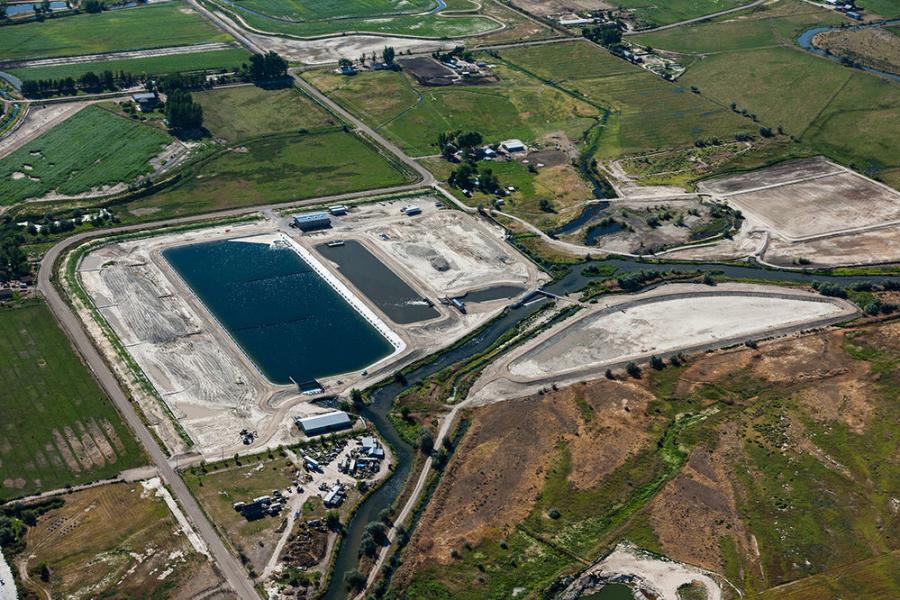 The American Public Works Association (APWA) has announced the winners of its 2018 Public Works Projects of the Year competition. The awards program promotes excellence in the management and administration of public works projects, recognizing the alliance among the managing agency, the contractor, the consultant, and their cooperative achievements. This year's award winners were recognized during APWA's Public Works Expo on Aug. 27 in Kansas City, Mo.

Within the environment category, two water projects were deemed best-in-class: 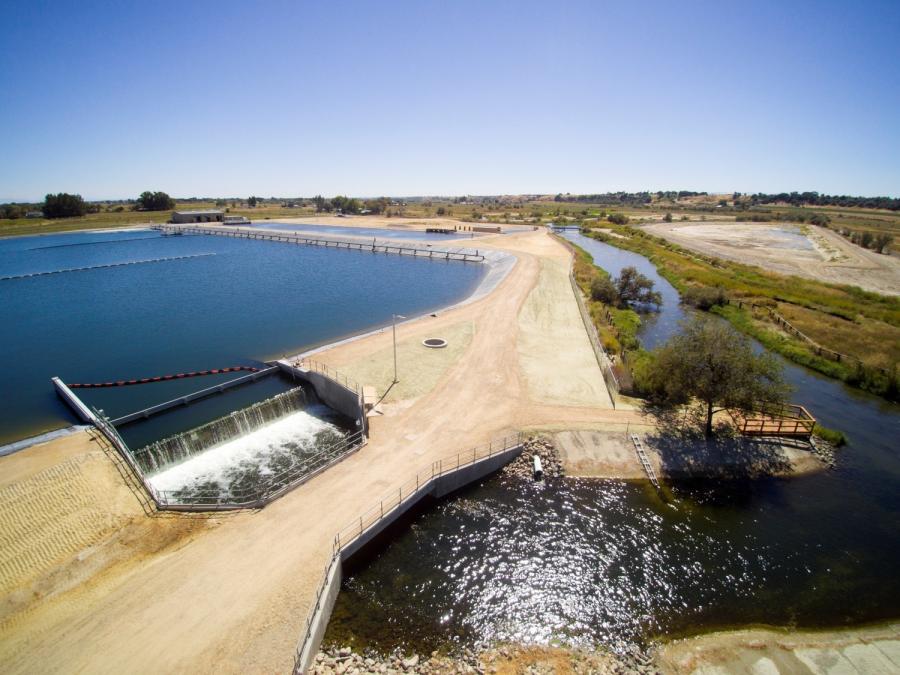 Treating 130 million gallons of water daily (MGD), the $21 million Dixie Drain Phosphorus Removal Facility is the first of its kind in the United States and considered a model facility in watershed-based approaches to meeting total maximum daily load limits.

Located 34 mi. downstream from Boise's primary water renewal facilities, the facility collects ground and surface water from agricultural operations in the lower Boise River watershed, removing 140 lbs. of phosphorus per day (10 tons annually). The facility yields significant environmental benefits as it collects 50 percent more phosphorus downstream from the Boise River. For every pound not removed at an upstream water renewal facility, 1.5 lbs. are removed downstream. The result is a better quality of water flowing through the Boise and Snake rivers.

Conceptualized and designed by Brown and Caldwell and J-U-B Engineers (the former led jar/pilot testing), the facility is no stranger to the engineering excellence spotlight. The APWA award marks a continuation of the facility's recognition by industry peers having received a 2017 Grand Award from the American Council of Engineering Companies. 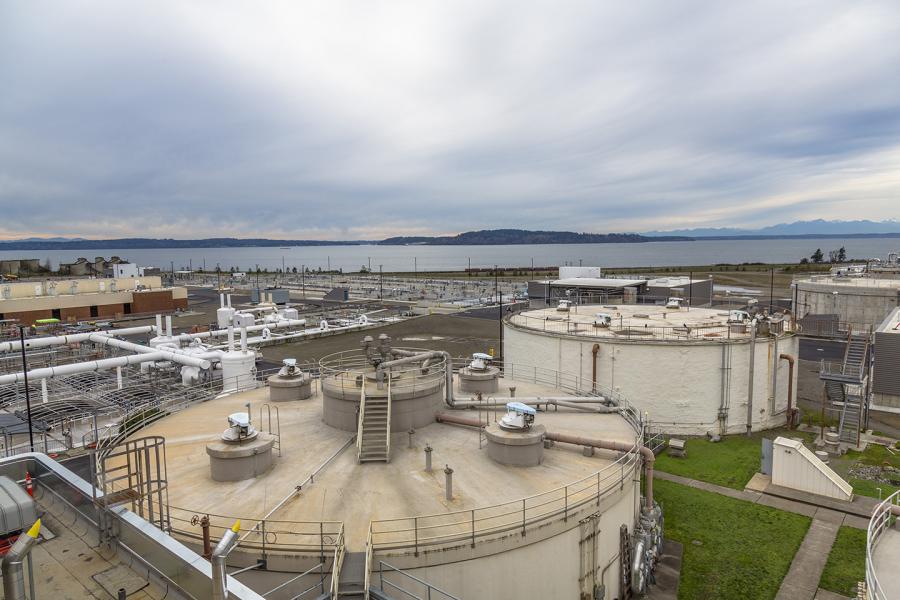 Supporting Pierce County's future growth and economic development, the $342 million Chambers Creek Regional Wastewater Treatment Plant Expansion Project increased capacity at the plant from 28.7 MGD to 45 MGD. Brown and Caldwell led a team including Kennedy/Jenks to design and manage construction of the upgrades, including the installation of an innovative sidestream treatment process. Pierce County was one of the first utilities in North America to pilot the method. De-ammonification, or DEMON for short, uses a naturally-occurring bacteria (anammox) to strip nitrogen from wastewater, reducing chemical use by 50 percent and oxygen (energy) demands by 25 percent. The upgrades will save the county $7 million in life-cycle costs, in addition to the $30 million saved by efficiently repurposing existing structures rather than constructing new facilities.

Further upgrades include increased biogas utilization capacity to generate heat for the treatment process and occupied spaces. The addition of a reclaimed water production and distribution system provides Class A reclaimed water for in-plant use, therefore reducing effluent discharges to Puget Sound.

“These exemplary projects set a precedent for innovation in water quality treatment approaches,” said Brown and Caldwell CEO Rich D'Amato. “We applaud the City of Boise and Pierce County for their commitment to improving public health in a sustainable, environmentally-friendly way. Brown and Caldwell is proud to have played a role in enhancing the health of these communities now, and well into the future.”