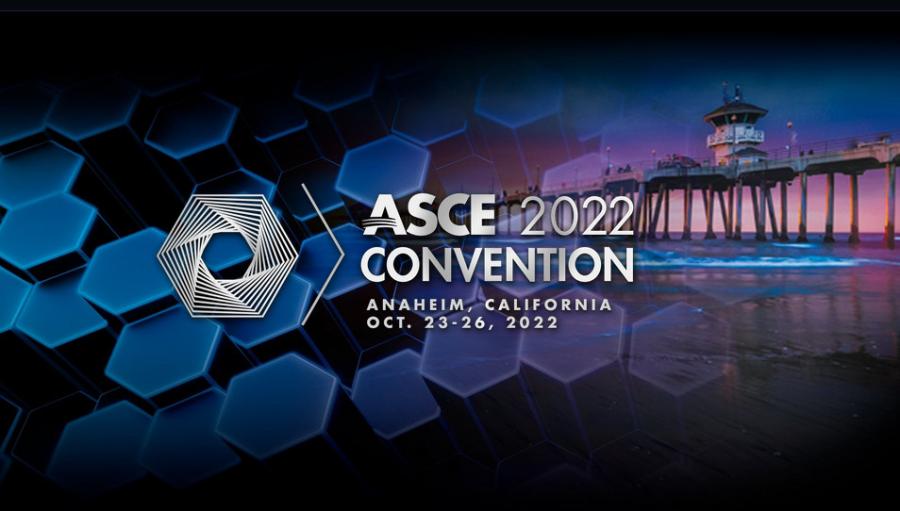 The American Society of Civil Engineers (ASCE) announced its 2022 recipients of the society's Outstanding Projects and Leaders (OPAL) awards, which recognize lifetime achievement in each of five categories: construction, design, education, government, and management.

These individuals have furthered the civil engineering profession and improved local communities by contributing to thriving local economies and superb educational influence.

The society also announced 11 recipients of its 2022 Outstanding Civil Engineering Achievement (OCEA) Award nominations, which recognize exemplary civil engineering projects throughout the country. The award honors projects which exemplify state-of-the-art engineering skill and provide considerable contributions to local and regional communities, in addition to advancements of the civil engineering profession.

A winner and two runners-up will be chosen during the OPAL Gala, which is scheduled for Oct. 25, 2022, in Anaheim, Calif. OPAL Award winners also will be recognized at the gala.

"The public may think of roads, bridges and water pipelines when they think of civil engineering, but this field is really about people," said Dennis Truax, 2022 president, ASCE.

"These exemplary projects are made for the good of people, by brilliant, driven people who never stop searching for better solutions to society's challenges. This year's OPAL recipients, through their dedication and ingenuity, serve as an inspiration to the next generation of engineers, and this year's OCEA nominees represent what can be accomplished when a superb group of people comes together in pursuit of excellence. Congratulations to all for receiving these honors."

The 2022 OPAL leadership award recipients are as follows:

The 2022 OCEA nominees are as follows:

These 11 projects will be recognized at the Outstanding Projects And Leaders (OPAL) Gala on Oct. 25, 2022, in Anaheim, Calif. ASCE will announce two runners-up and one winner at the end of the evening.