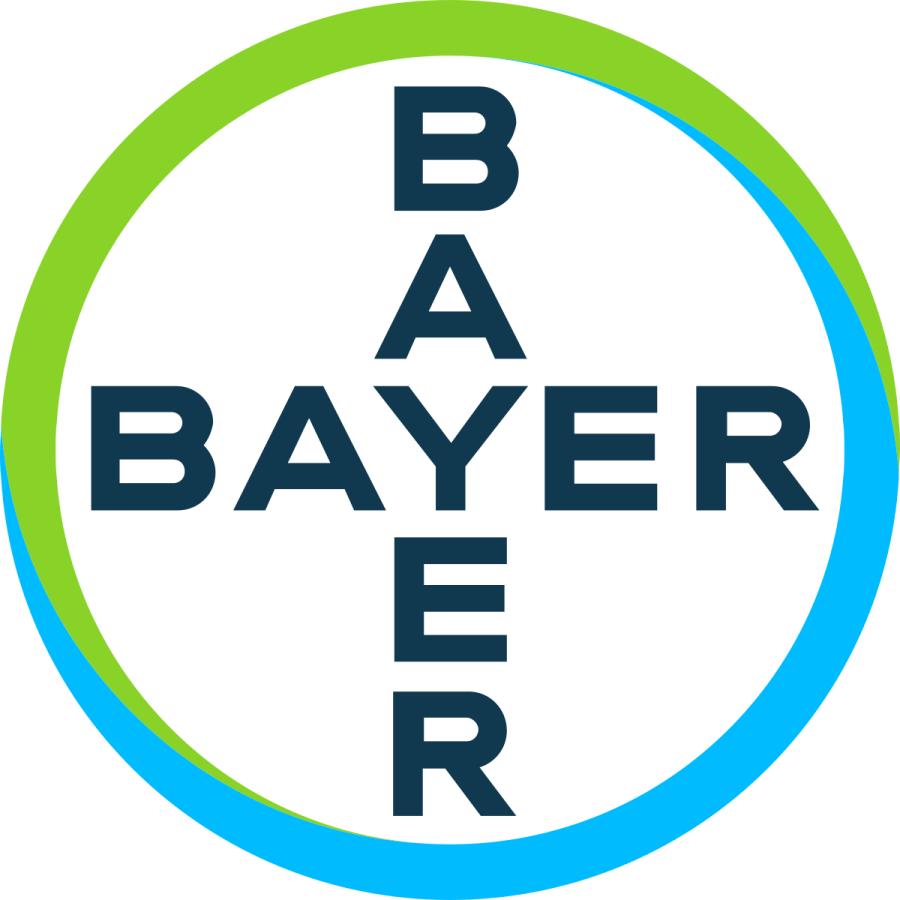 Despite continuous rain turning it into a muddy ceremony, Bayer officials broke ground in late November on a $43.6 million expansion project at its Myerstown, Pa., plant, approximately 30 mi. northeast of Hershey in Lebanon County.

The construction will increase Bayer's packaging and production areas by 70,000 sq. ft., according to company officials. The space will include room for eight packaging lines and a future area for rooftop solar panels.

The pharmaceutical giant is looking to hire 75 people to build the new facility, the Lebanon Daily News learned. Once the construction is complete, Bayer could hire up to 75 new production personnel, said Michael Sullivan, the company's vice president of product supply for North America.

More than 630 full-time Bayer employees work in the Myerstown facility, which manufactures over the counter brands that include aspirin, Aleve and Claritin. The company's current operation in the town spreads across 68 acres and encompasses more than 500,000 sq. ft. of manufacturing space.

"Building a $43 million building is an anchor activity," Sullivan explained. "We have many acres of land, and we're only using a fraction of them right now. So, it does open up the opportunity over a long period of time to be continually expanding."

In 2021, the Bayer facility produced 14.1 billion tablets, 3.9 million liquid liters and 169.1 million packaged units of product on site, the company noted in a news release.

Some equipment will move from the existing Bayer plant once the new addition is complete, but Sullivan said that the point of the new building is to expand the company's capabilities.

With Bayer having outgrown some of its Myerstown buildings in the more than 75 years the company has been in the community, more structures have needed to be constructed, according to Sullivan.

"The fact is that we've put a lot of stuff in a tight building now, so this expansion will be an opportunity for us to streamline our operations and make them a little more straightforward," he explained.

Just this past October, Bayer officials celebrated the 75th anniversary of its Myerstown facility. The company said most of its employees live within a 25-mi. radius of the plant. A major employer in Lebanon County, people who work at the facility stay there, on average, for 15 years.

Bayer anticipates the Myerstown expansion will finish in 2025.