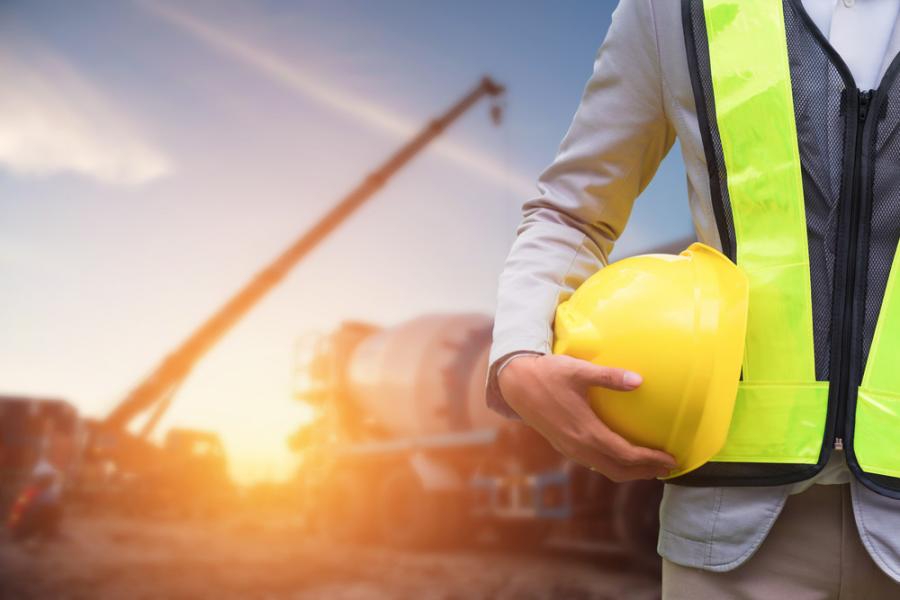 Professional safety consultants performed job site inspections and their reports were part of the final judging process, which was performed by an independent panel of three judges.

The Safety Recognition Awards are for companies who met a minimum point threshold but did not have the highest score in their respective class. The Supervisor Safety Awards are for individuals nominated by their employers to be honored for their commitment to promoting company safety policies, serving as role models in safety attitudes and performance for the employees they supervise.