BLOG: Texas Takes a Ride on Another Fast-Train Venture 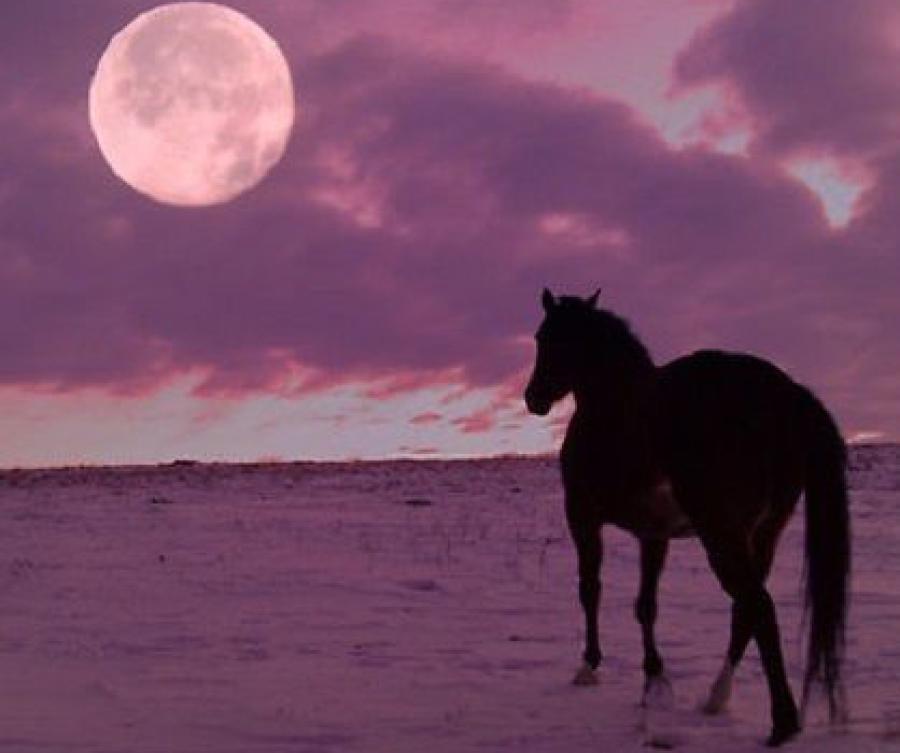 "One of my fond memories of years ago is of a train ride through New Mexico on a softly snowing night, with a lone horse standing in a white, tranquil landscape watching the train pass in muted rumble."


One of my fond memories of years ago is of a train ride through New Mexico on a softly snowing night, with a lone horse standing in a white, tranquil landscape watching the train pass in muted rumble. Travelers on a proposed train in Texas will not enjoy a similar experience: The cars in which they will be seated will be hurtling by horses and everything else at 200 mph.

Maybe. I say maybe because commuters in California were promised the same rapid transit experience in a bullet train between San Francisco and LA. It hasn't materialized. In 2008, California voters voted bonding for the $33 billion project. Today, transportation officials in the state still are trying to get the project on the rails though it now is predicted to cost $80 billion.

There are differences in the projects, though. The Texas fast-train between the state's two largest cities will be built and operated with private funds. The pool of passengers for the train is relatively deep: an estimated 50,000 people travel back and forth between the two cities each week. What's more, there are no mountain ranges or large bodies of water to climb or bridge over.

Yet one can only hope the numbers and prospects are as firm as they seem. Will those 50,000 commuters actually choose to go to stations, buy tickets, and ride the train for 90 minutes instead of just stepping into their car and driving for 180 minutes? The allure of public transportation has never much dented America's auto-driving culture.

I hope it is a viable project because about 10,000 people will be employed each year building it over the next half dozen years. A lot of facilities will be constructed, dirt moved, and iron laid to connect the two cities and contractors will make good money along the way. It will be a shame if it is just another boondoggle, albeit a privately funded one.