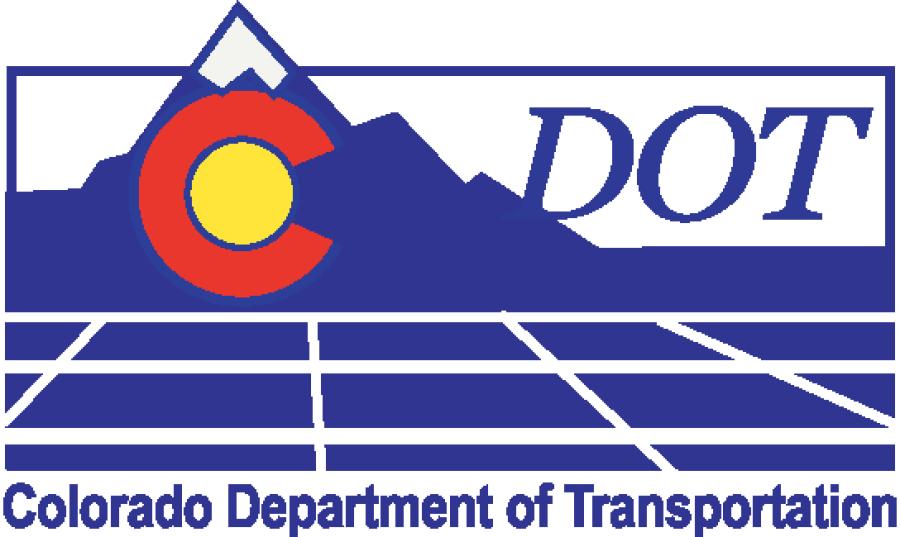 The Colorado Department of Transportation and its High Performance Transportation Enterprise — a government-owned business — achieved “two major milestones” in financing the Denver-area C-470 expansion project that will add capacity with tolled lanes and upgrades to non-tolled lanes.

The June 14 announcement said HPTE had successfully closed on $161.7 million in revenue bonds for the project, the first bonds that entity ever issued directly. And it closed on a long-term, low-interest $106.95 million federal Transportation Infrastructure Finance and Innovation Act loan.

That construction, it said, is the first of a multi-phase project and is intended to deliver additional capacity over about a dozen miles of highway, with substantial completion expected in July 2019.

CDOT said that C-470 “is one of the most congested corridors in the nation.” The planned expansion project will add new tolled express lanes and improve general-purpose lanes along 12.5 mi. between I-25 and Wadsworth, it said.

“We are excited to have sold the bonds at extremely favorable rates and terms, which shows the strength of this project,” said David Spector, HPTE director. “The demand far exceeded the supply, lowering true interest costs and resulting in more than $30 million in savings for the state of Colorado over the life of the bonds. HPTE was created to finance projects like this, and we're proud to help deliver projects like this that otherwise would not have enough funding.”

“Protecting TIFIA funding for the C-470 project along with promoting other infrastructure investments across Colorado has been a top priority for me in the Senate, and this is another exciting step forward in getting shovels in the ground in order to reduce traffic congestion along the Front Range,” said Sen. Cory Gardner, R-Colo.