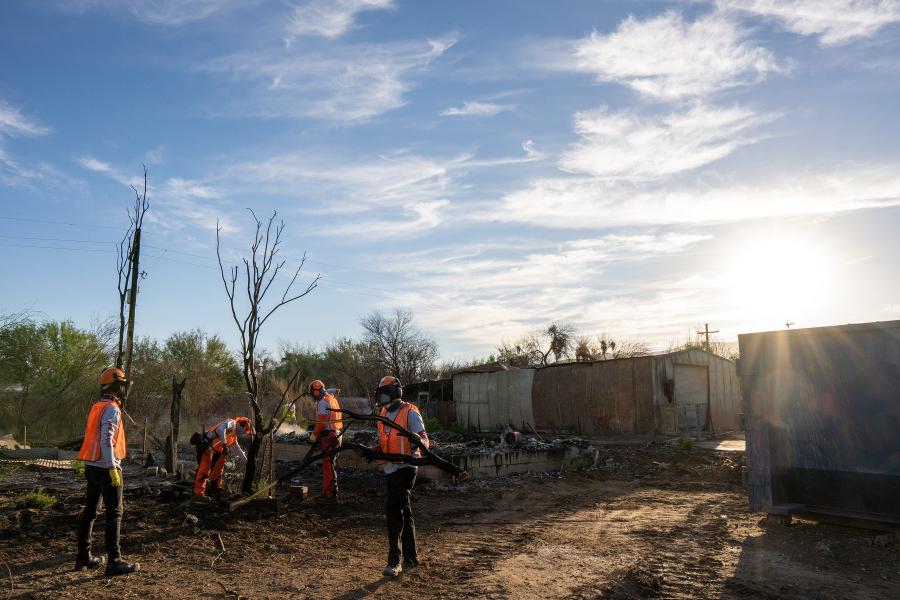 Sonsray has previously donated equipment to Team Rubicon throughout the United States in response to hurricanes, wildfires and more.

Case Construction Equipment and its dealer Sonsray Machinery provided equipment and support to Team Rubicon for land clearing and demolition work in Pinal County, Ariz., as part of recovery efforts from the Margo Fire, which hit in April 2021.

The effort helped clear more than 286 tons of debris from neighborhoods and homesites affected by the wildfire, which burned more than 1,200 acres near Dudleyville, Ariz.

Sonsray is a longtime supporter of Team Rubicon operations, having previously supported wildfire cleanups in Arizona and sending equipment cross country for hurricane cleanup. The company expanded into Arizona in January of 2021.

"We talk with our team about being a ‘Force for Good' in the community, and it's important to us that we make the same commitment as we expand into Arizona as we've made throughout the West Coast and the U.S.," said Matthew Hoelscher, president, Sonsray Machinery.

"Partnering with Case and Team Rubicon to help communities rebuild in the wake of these disasters is just one way we will be active and supportive members of the Arizona community." 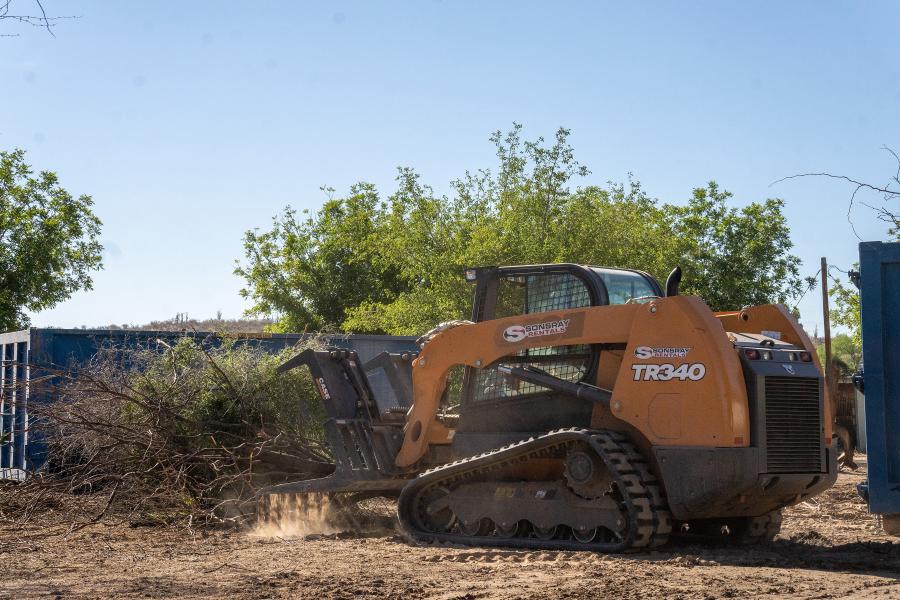 "Sonsray Machinery has supported Team Rubicon from the very beginning of this partnership, and has demonstrated time and again its willingness to lift up their local communities during tough times," said Terry Dolan, vice president — North America, Case Construction Equipment. "And that's what the partnership between Team Rubicon, Case and our local dealers is built to do — provide resources and support to communities who need it the most. Sonsray has always done a great job of this."

Team Rubicon is a veteran-led disaster response organization that utilizes the skills and experiences of military veterans with first responders to rapidly deploy emergency response teams. Founded in 2010, Team Rubicon has deployed across the United States and around the world to provide immediate relief to those impacted by disasters and humanitarian crises.

Case first partnered with Team Rubicon in 2015 to develop a heavy equipment training program for its volunteers for the safe and effective use of construction equipment in disaster operations.

For more information on the partnership between Case and Team Rubicon to support communities in response to natural disasters, visit CaseCE.com/TeamRubicon. 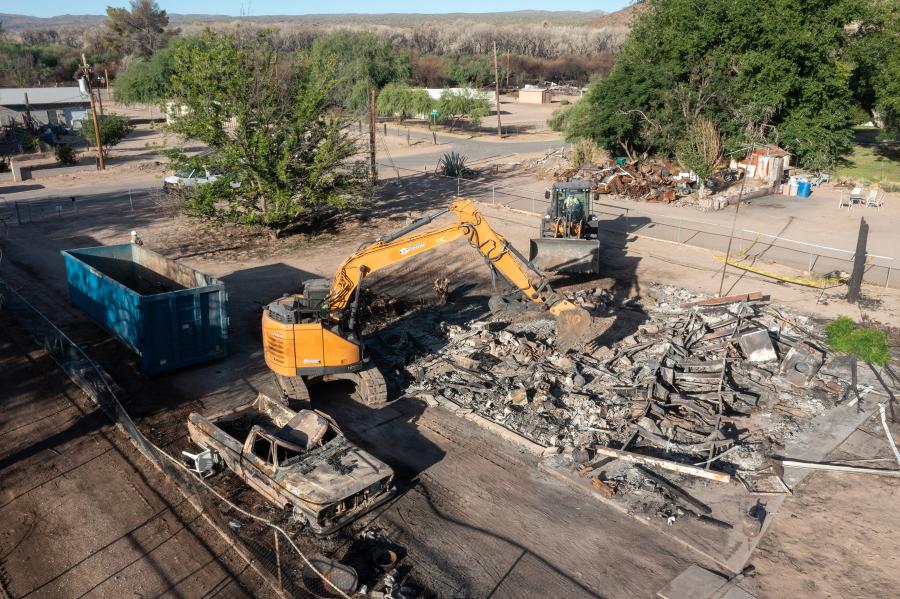