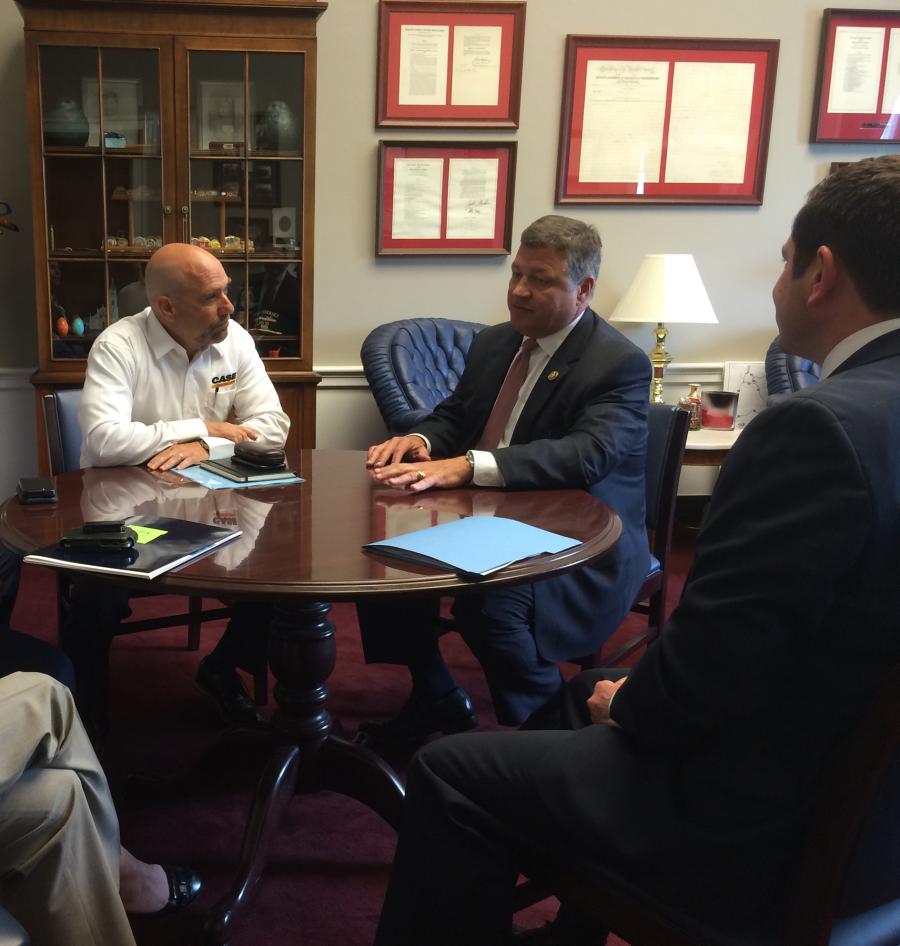 “Our message to Congress, and elected officials throughout the country, is to find a sustainable method of funding for all modes of infrastructure,” says Scott Harris, vice president – North America, CASE Construction Equipment. “Progress has been made with the passing of the FAST Act and the recent discussions on FAA reauthorization, but we need solutions that address the needs of today's infrastructure without passing the burden on to future generations. Investing in infrastructure now both spurs the economy and prevents even higher costs of repair and replacement in the future.”