Caterpillar: Earnings Up Almost $1B From Last Year

"We anticipate making targeted investments in initiatives ... including enhanced digital capabilities and accelerating technology updates to our products," CEO Jim Umpleby said in a statement. 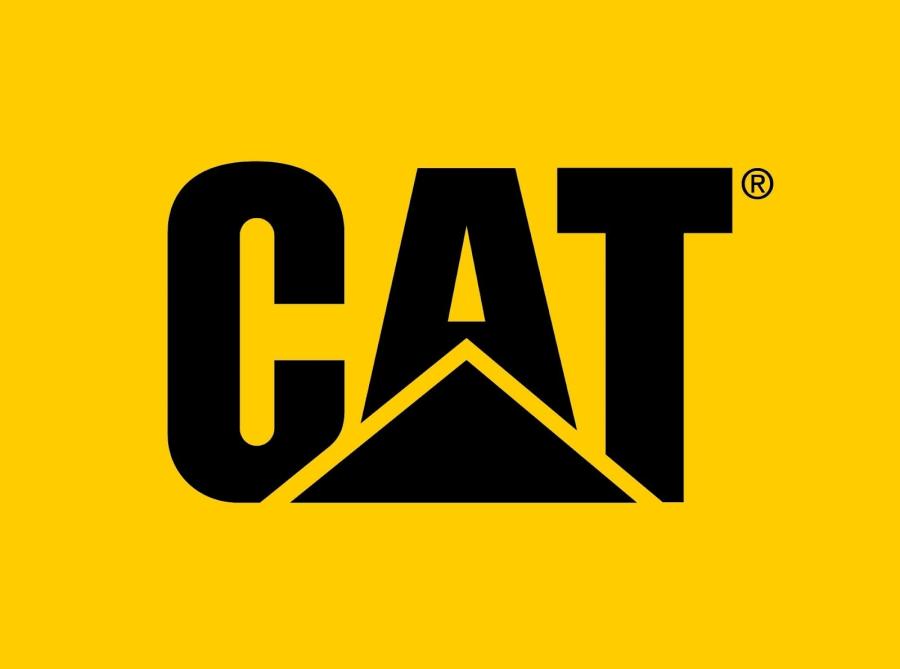 Caterpillar's second-quarter revenues were up nearly $1 billion from a year ago, with earnings per share 40 cents higher as well.

Caterpillar reported better-than-expected second-quarter earnings before the bell on July 25, driving its shares up 5 percent in premarket trading.

The company is raising its full-year guidance to $5.00 per share, from its previous outlook of $3.75 per share, as "disciplined" costs in the first half of the year allow new room for investment, according to the earnings report.

"We anticipate making targeted investments in initiatives ... including enhanced digital capabilities and accelerating technology updates to our products," CEO Jim Umpleby said in a statement.

Second-quarter revenues were up nearly $1 billion from a year ago, with earnings per share 40 cents higher as well. While explaining the most recent quarter, Umpleby drew attention to Caterpillar's performance in both the Chinese construction and North American gas markets. Overall, Caterpillar is benefiting from "improving demand for construction" in multiple areas around the world, Umpleby said.

The adjusted EPS does not include $1.2 billion in restructuring costs, which the company announced it expects to incur this year.

The construction machinery maker has been fending off a handful of legal matters, including an Internal Revenue Service investigation into profits earned by a Swiss subsidiary.

In March, a law enforcement raid of company facilities in Peoria, Illinois, sent the stock lower. Caterpillar said it was cooperating with the search as authorities exercised a search warrant.

Caterpillar previously said it is "vigorously contesting" a $2 billion package of taxes and penalties proposed by the tax agency. The company asserts that the transactions relevant to the investigation "complied with applicable tax laws and did not violate judicial doctrines."

Based on the information available at the time, Caterpillar said it believes the result will not have a "material adverse effect on [its] consolidated financial position, liquidity or results of operations."

In response to the IRS investigation, on March 16 Caterpillar tapped former U.S. Attorney General William Barr to help the company.

"I have asked Bill ... to take a fresh look at Caterpillar's disputes with the government," Umpleby said in a statement.

Caterpillar is moving its Peoria headquarters to the Chicago area. But most of the 12,000 manufacturing jobs will stay in Peoria, Caterpillar said in April. The company says relocating will improve recruiting, and said it would shift 300 senior executives and staff to Chicago.