After 24 years of service to the company, Hoerr, Caterpillar vice president of the material handling & underground division, has elected to retire. 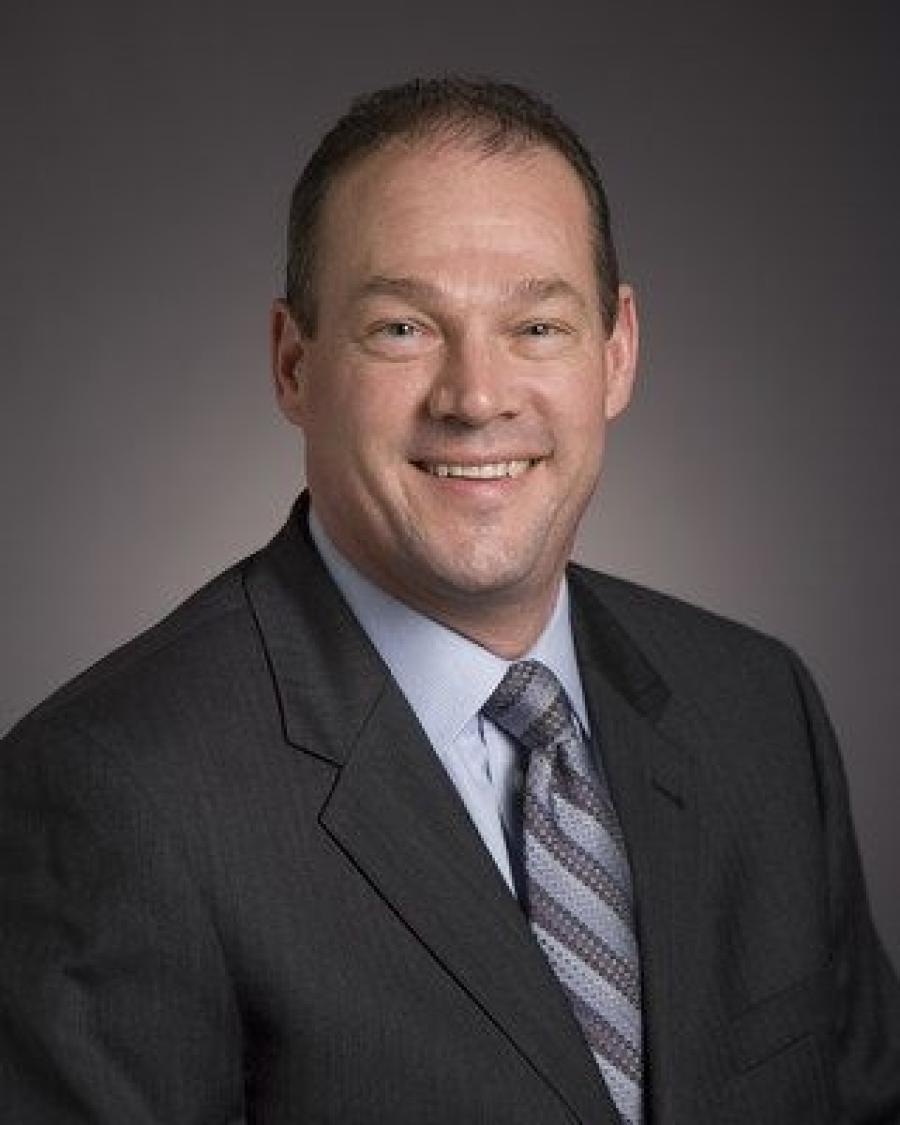 Caterpillar Inc. announced Doug Hoerr, vice president of the material handling & underground division (MH&U), has elected to retire from the company. Caterpillar's board of directors has appointed a new vice president, and the company also is announcing new responsibilities for three current vice presidents.

After 24 years of service to the company, Hoerr, Caterpillar vice president of MH&U, has elected to retire from Caterpillar.

“For more than 20 years of his career with Caterpillar, Doug worked in a wide range of accounting and finance roles with increasing levels of responsibility and global scope,” said Jim Umpleby, Caterpillar CEO. “In 2012, Doug was named group CFO for customer & dealer support, a position he held until being named a Caterpillar vice president in 2015.”

In his role as CFO for customer & dealer support, Hoerr was instrumental in coordinating key elements of the “Across the Table” initiative, which drove improved performance and alignment between Caterpillar and the worldwide dealer network. Most recently within MH&U, Hoerr led the execution of Caterpillar's operating & execution model resulting in restructuring of the MH&U operational footprint as well as the product portfolio.

In 2013, Bluth moved to vice president of the mining products division and three years later, Bluth's responsibilities were expanded to include leadership for mining sales and support as the vice president of SM&T.

Prior to joining PRS, she worked in a variety of manufacturing and engineering positions in her 14 years at Parker Hannifin Corporation, a leader in motion and control technologies and systems. That was preceded by nine years in the Army Reserves as a military intelligence officer.

In 2013, Weiss was named a Caterpillar vice president for the Earthmoving Division, the position he still holds today. Weiss will become the vice president of MH&U, replacing Hoerr.

Since joining Caterpillar in 1992, Weiss has had various assignments within product development at Caterpillar's Decatur, Joliet and Aurora, Ill., facilities, primarily focused on large machine structural design. Weiss subsequently transferred to Geneva, Switzerland, with Caterpillar Global Mining as an equipment management consultant serving mining customers and dealers in Europe and Africa. He then became the large wheel loader new product introduction manager in Aurora. Weiss then moved to Beijing, China, for four years where he served as the wheel loader product manager for the Asia Pacific Region. He then was named the worldwide product manager for medium wheel loaders in Aurora before being named earthmoving vice president in 2013.

“Building on his more than 20 years with Caterpillar, Frederic brings strong product management leadership experience from previous roles in the United States and Europe, as well as product support and marketing experience to this role,” Umpleby said.

Istas joined Caterpillar in 1996 as part of the Europe, Africa & Middle East (EAME) marketing division, based in Geneva, Switzerland. He held roles as a 6 Sigma black belt and master black belt. In 2004, Istas was named district manager of the EAME marketing division in Geneva. From 2008 to 2011, he was a global process owner in the Global Revenue Management Group based in Peoria. He then was named a regional product manager for the excavation division based in Europe. Istas will begin his new role August 1, 2017.