Charlotte Wants to Spend $6B to Expand Rail System

Charlotte wants to spend up to $6 billion to expand its light rail system to the airport and suburbs not currently served. 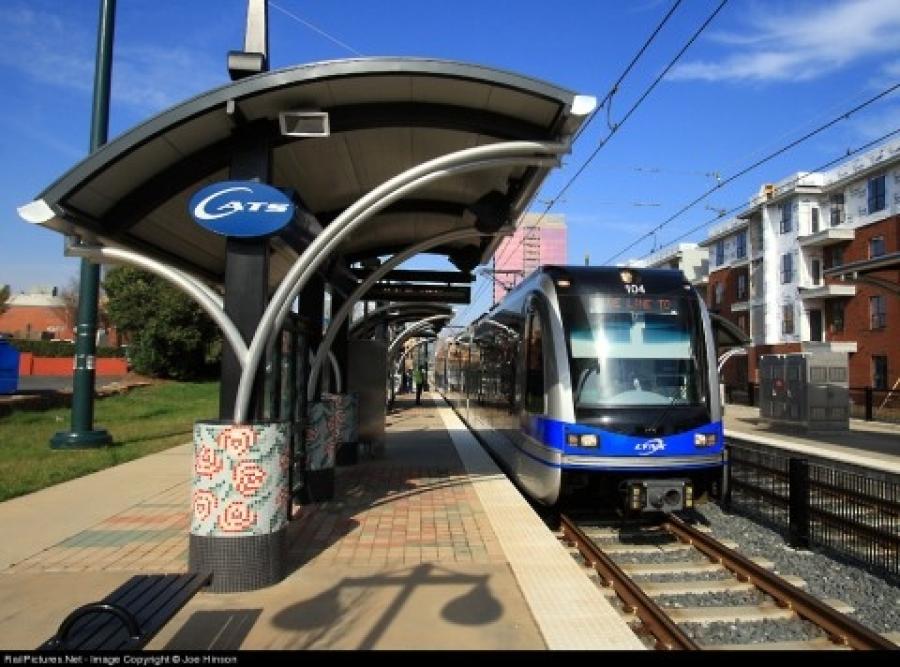 Each new line would cost about $2 billion.

Charlotte wants to spend up to $6 billion to expand its light rail system to the airport and suburbs not currently served.

But the city hasn't finalized a plan to pay for it, and there may not be support to extend the trains to areas like Matthews, southeast of the city and the northern suburbs toward Iredell County. Each new line would cost about $2 billion.

Charlotte Area Transit System CEO John Lewis said he will give details about the plan to the system's board this spring. Some of the money may come from President Donald Trump's proposed trillion-dollar infrastructure investment plan, Lewis said.

“Because we're behind, because of the impact of the recession, we've got to find a way to jump start it,' Lewis told The Charlotte Observer.

Charlotte passed a half-cent sales tax in 1998 for light rail. The Blue Line running south of the city to Interstate 485 is already open, with a second line called the Gold Line heading northeast toward UNC Charlotte is scheduled to open in August.

But other rapidly growing areas, like the Charlotte's northern suburbs near Lake Norman, were promised projects that have not been delivered.

“The Red Line was supposed to be the next logical line, and now we're 20 years down the road,' said Huntersville Mayor John Aneralla. “To invest money, to look into an alternative when we have the lake, we have I-77 and we have a rail line right through our downtowns, I don't think it's really prudent to look at an alternative.'

“At some point you have to finish out a system. We can't just do the Blue Line without having connectivity,' said Lyles, who is chairwoman of the Council's Transportation and Planning Committee. —AP