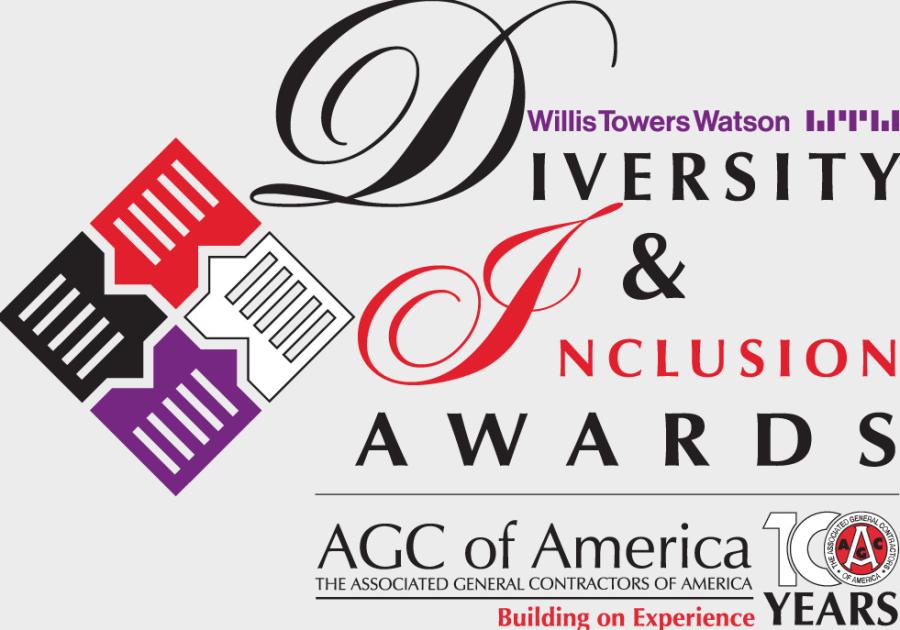 "These awards recognize firms that have established outstanding programs that have helped make the construction industry a more diverse, inclusive, and better sector in which to work," said Eddie Stewart, the association's president and president and chief executive officer of Caddell Construction in Montgomery, Ala. "By making our industry more diverse, we can solve a lot of our workforce challenges, and become a better, safer and stronger industry."

Stewart noted that Ujamaa's vision is to provide exceptional construction services in a socially responsible manner. The firm maintains a balance of corporate governance and social responsibility, striving to bring diversity into the work place and provide employment opportunities to the under-served.